Have you tried the “Meze”, yet! 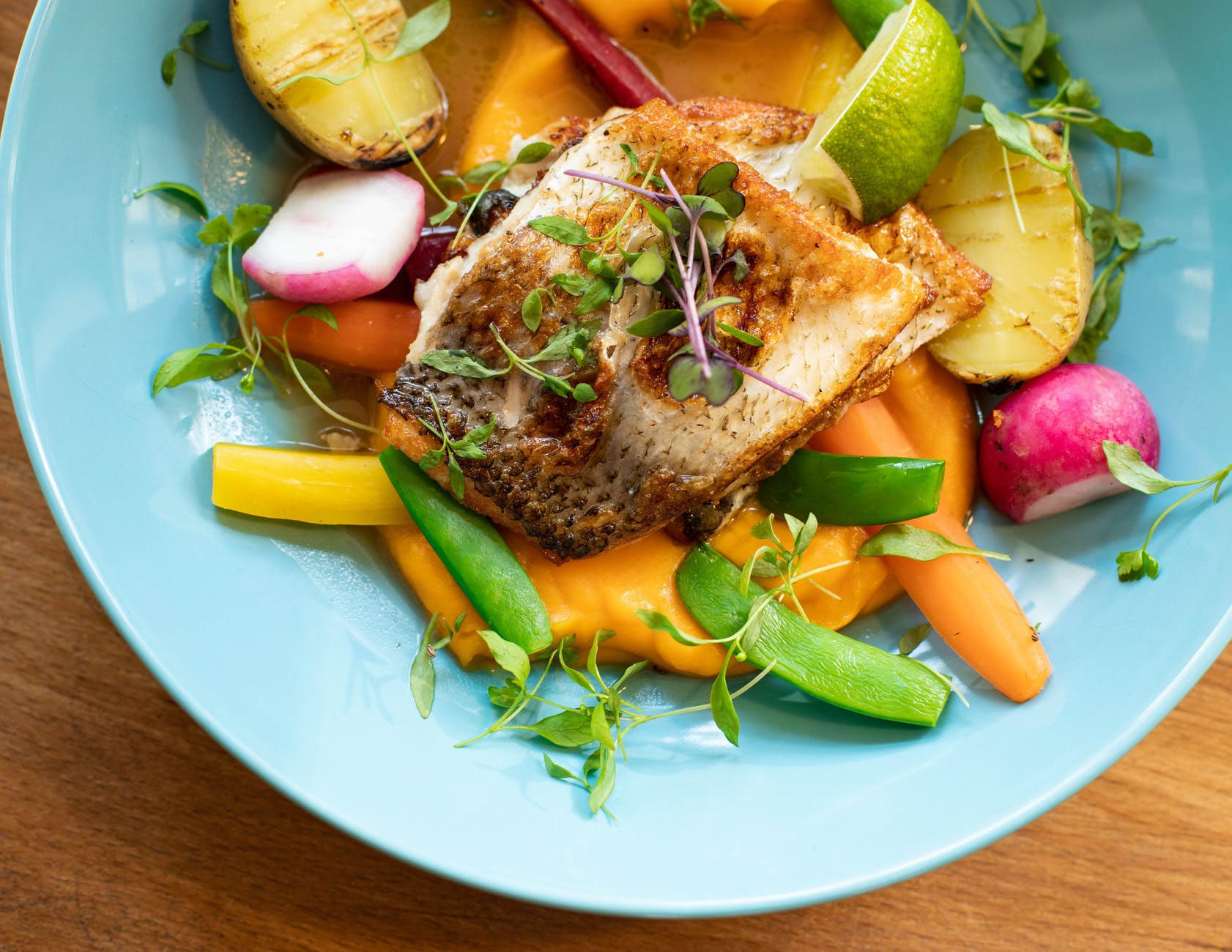 This mouth watering “Fish Meze” is a speciality of a small fishing village ~ Zigi in Cyprus.

Greece and other nations that were formerly part of the Ottoman Empire have their own versions of the traditional meze. The Byzantines and later the Persians are said to have been greatly influenced and inspired by the Turkish culinary expertise. The Greek tradition involves accompanying these foods with alcohol and aside from them being popularised during the days of Ottoman occupation, there are those who believe that the tradition originated in Ancient Greece. The law in Ancient Athens required tavern owners to always serve alcohol with food, even if they needed to provide the food “on the house.”

All over the Mediterranean, small, savoury plates of food enjoyed in a convivial atmosphere make for one of the region’s basic dining experiences.

Cyprus being a part of this tribe has it’s version of the Meze, which I have been greatly enjoying. The word meze (meh-ZEH) means a taste or a bite.

The meze table is a traditional gathering place – warm, inviting, and always casual. It is an atmosphere where the plates are communal, the conversation is spirited, and the pace is leisurely. This style of entertaining encourages people to come and join the party. Tables are pushed together to accommodate newcomers, and more plates and drinks are ordered.

Meze offerings can be simple or elaborate. In seaside villages, you will find small plates of grilled octopus or fried smelts called marithes (mah-REE-thes).

A typical meze table will contain a mixture of hot and cold snacks. You could start with a small plate of crisp sliced cucumber and some olives. Add some small chunks of Feta cheese or another great table cheese like kasseri (kah-SEH-ree), and tomato wedges drizzled with olive oil and sprinkled with dried oregano and sea salt.

Next time you invite your friends or as they would say in Cyprus “putting together your next gathering, remember, the meze table is not about the courses and seating. It’s more about simply being together to enjoy the parea (pah-REH-ah) or company.”