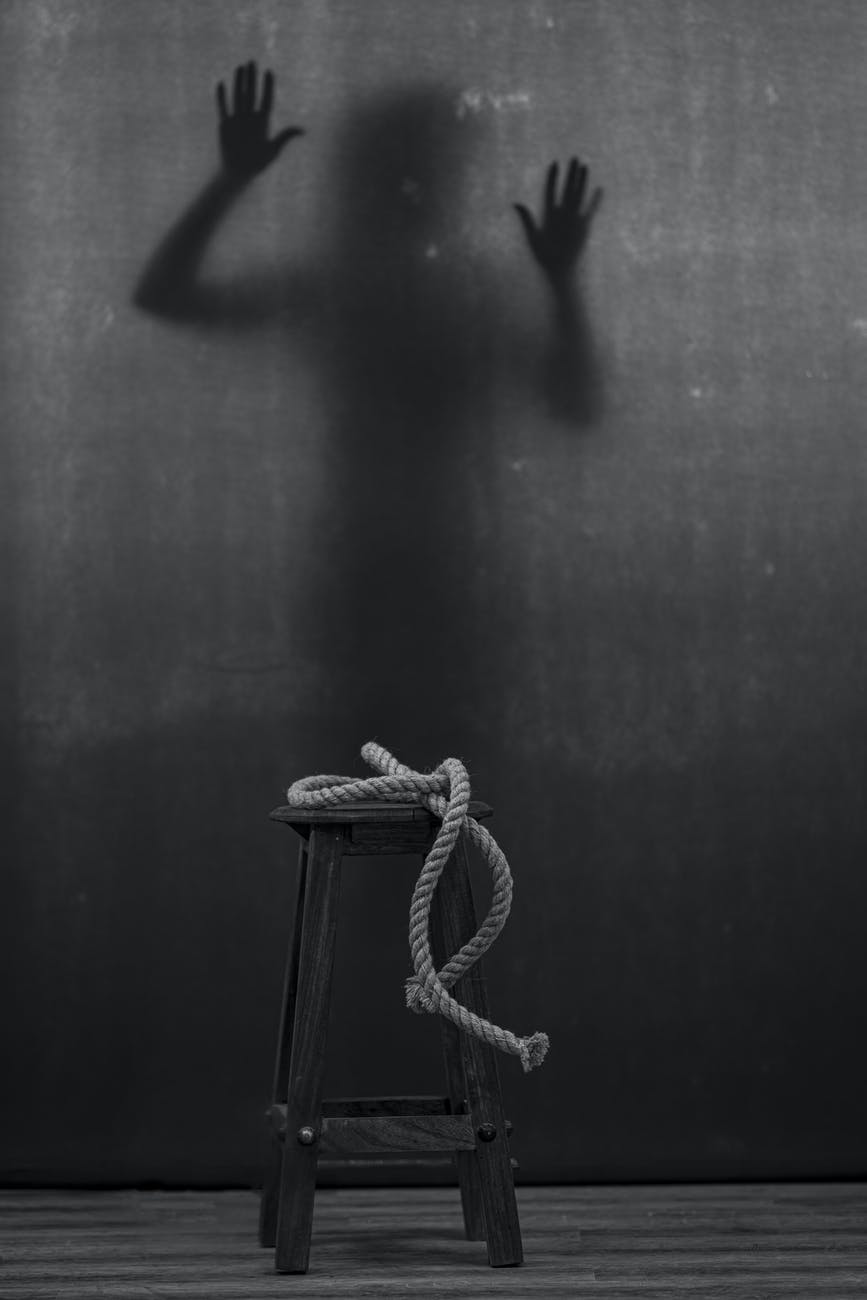 Photographs of my daughter worked in photoshop for a surrealistic look.

Welcome to my Surrealistic world ~ or welcome to my mind. There is a creative freedom in making pictures which uses illegal juxtaposition of dissimilar objects. This process of photography which in the accepted means of the world is a documentation of reality, however when used in a surrealist manner, upsets the conventional way of looking at the world, as it captured oddities in life or allowed fantastic alterations of it through such technical experiments as photograms and photomontages.

The art world’s attention was dominated from the mid 1920s through the 30s by Surrealism- the movement in all the arts largely inspired by the tools and ideas of Sigmund Freud’s psychoanalysis.

Andre Breton, the poet “pope” of the movement, gave at half serious dictionary style definition in his 1924 Surrealist Manifesto: “Surrealism. Noun, Masculine. Pure psychic automatism, by which one intends to express verbally, in writing or by any other method, the real functioning of the mind.Dictation by thought, in the absence of any control exercised by reason, and beyond any esthetic or moral preoccupation. ”

While Freud attempted to restore  his patients to reason, the Surrealists reveled in the word of id, where new sources of beauty and mystery were felt to lie. The indexical nature or the truth value of a photograph made it, paradoxically, a key medium for the Surrealists.

Breton and artists such as Dali ( who called his canvas”hand-painted dream photographs”) selected documentary photographs and gave them new visionary readings, to insist to the interpretation of oneiric and walking experience.

Breton reproduced works of Eugene Atget in Surrealist magazine La Revolution Surrealiste; while Dali collaged scientific photographs of hysterical women together with details of the Spaniard Antonio Gaudi’s fantastic architecture. Brassai photographed nude torsos from the rear to resemble bones, like Arp’s biomorphic sculpture, and he recorded graffiti as the art of the child and the aberrant mind-as the pure expression of the subconscious” without  control  exercised by reason.” Other photographers explored various darkroom effects to undercut photographic realism. None was more inventive than American-born Man Ray.

It is hard to ignore the fact that surrealism is still an important part of the art and fashion world today. With ostentatious sets of Vogue fashion shoots to the catwalks in Paris and Milan ~ we still get the glimpse of the outlandish.