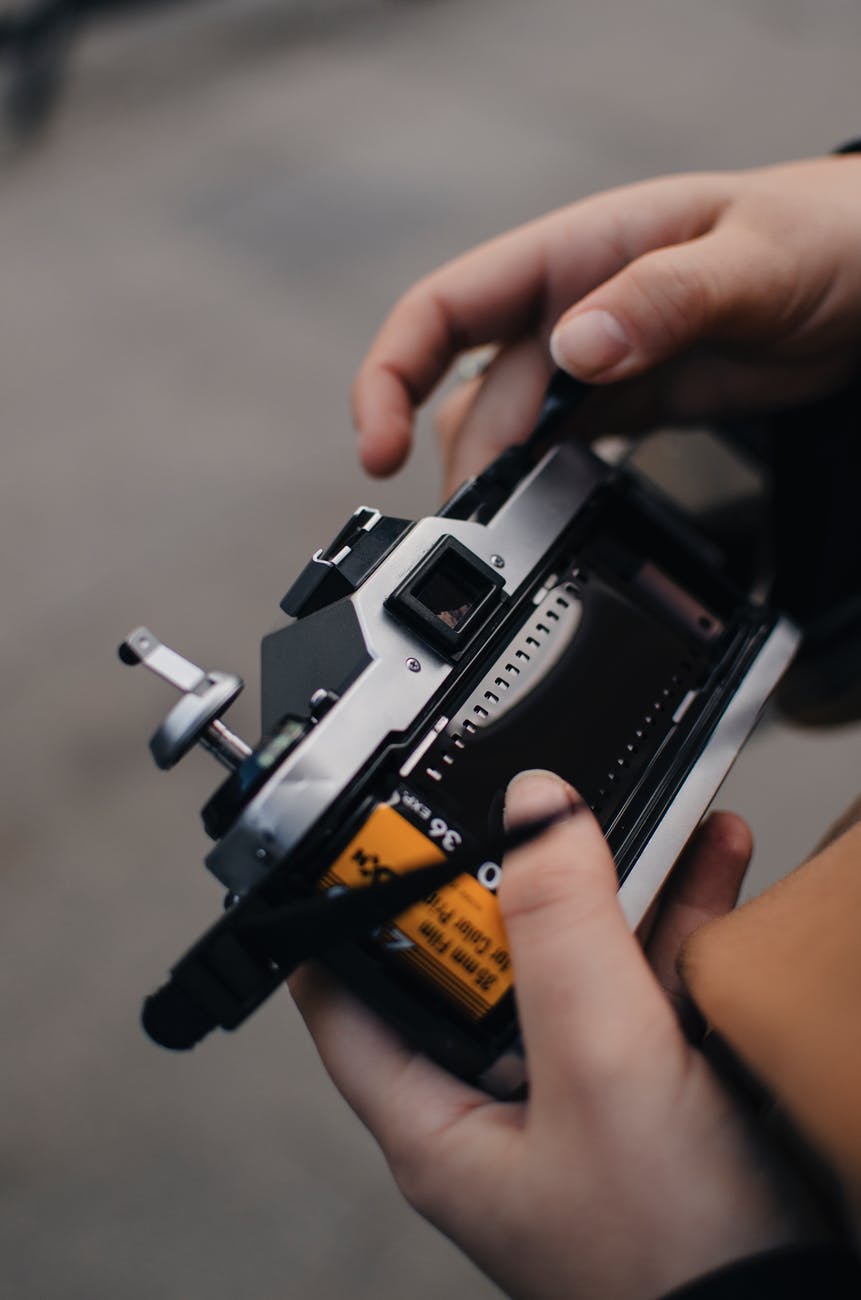 Photography is an immediate reaction, drawing a meditation

Henri Cartier-Bresson was one of the first street photographers who deeply inspired my photography and work.

Below are some of my street photography inspired by Cartier-Bresson.

As the story goes, the twenty-four year old, while recovering from a severe case of malaria contracted in the Ivory Coast, Cartier-Bresson bought and almost instantly mastered a remarkable little camera that had just come on the market. The camera was the first Leica, a hand-held machine with a viewfinder mounted on the body: it was light, quiet, easy to focus, and equipped with an excellent lens. It seemed to have been invented with him in mind.

He studied the Leica manual, made a few trial exposures, and that was it: he would never alter his basic working method. Flash units, tripods, umbrellas, reflectors—none of these were for him.

One lens—the “normal,” or 50-mm—suited him perfectly (though he would occasionally resort to a 90-mm), and, despite a few brave tries, he never really took to color film.

His technique was simplicity itself, and so it has remained. When he spies a likely subject, he begins at once to position himself, and at just the instant when he feels that gestural expression, background, and lighting coincide to form a forceful composition, he snaps.

He does not develop or print his pictures himself but leaves his rolls of film with a trusted printer, on the invariable understanding that only whole negatives will be used—that no image will ever be cropped.

If you examine his proofs, you discover that he rarely shoots a subject more than half a dozen times; indeed, he cautions against overshooting, if only because it weakens concentration. There is a Zen like technique he possesses. He is fond of saying that he cannot take a photograph, the photograph has to take him.

When Cartier-Bresson started, he knew almost no photographers; most of his friends were writers or painters—and his work reflected his passionate absorption in Parisian avant-garde culture.

In 1934, he was invited to Mexico City as the photographer for a surveying expedition.

This Mexican phase offered him a foretaste of what became, in the late nineteen-forties, his standard operating procedure: he roamed the city and mixed with its inhabitants, adopting their customs as freely as he could. All the while, he photographed them in a way that combined his Surrealism with a distinct sympathy for the downtrodden.

In the above photo, a market scene in which the viewer looks down on three weary people resting in the shadow of a canvas umbrella. All traces of social context are caught with the utmost deftness.

Cartier-Bresson’s coverage of the last days of Gandhi seems at once fortuitous and predestined. He photographed Gandhi and showed him his MOMA catalogue, which the Indian leader carefully perused; then he rode off, and fifteen minutes later he heard the cries that Gandhi had been killed. He sped back to Birla House. The first frame of the relevant contact sheet is captioned “Place where Gandhi fell half an hour before.

He was in India just after the close of the Raj, in China at the triumph of the Communist Party, and in Indonesia for the first months of independence from the Dutch. During the next three decades, he would often return to the East, and he would also photograph both the Soviet Union and the United States.

In 1952, his friend Tériade, the Greek-born publisher brought out the first comprehensive book of Cartier-Bresson photographs. Called Images à la Sauvette. it appeared in the United States as The Decisive Moment, and this title, which soon became a catchphrase, did much to confuse the American public about Cartier-Bresson’s intentions.

It implied that as a photographer he had some preternatural grasp of the unfolding of events. This was far from truth. He was looking for composition, for visual order and not story telling.

As early as 1936, during the first phase of the Spanish Civil War, Capa had talked to friends about creating a “brotherhood” of camera reporters which would enable them to retain their copyrights and the legal ownership of their negatives.

For years, he intermittently championed this project, and finally, in the spring of 1947, he succeeded in bringing it about. The new association was to be called Magnum Photos. It started with seven shareholders, five of whom—himself, George Rodger, William Vandivert, David Seymour, and Cartier-Bresson—would be photographers.

One cannot forget that Henri is a prodigy of nature. He has never had to struggle for greatness in this field, and his work has never improved or declined.

“I tell you, I just happened to be there! I’m not responsible!”