A Photograph is not an Opinion. Or is it? Top Quotes of Susan Sontag 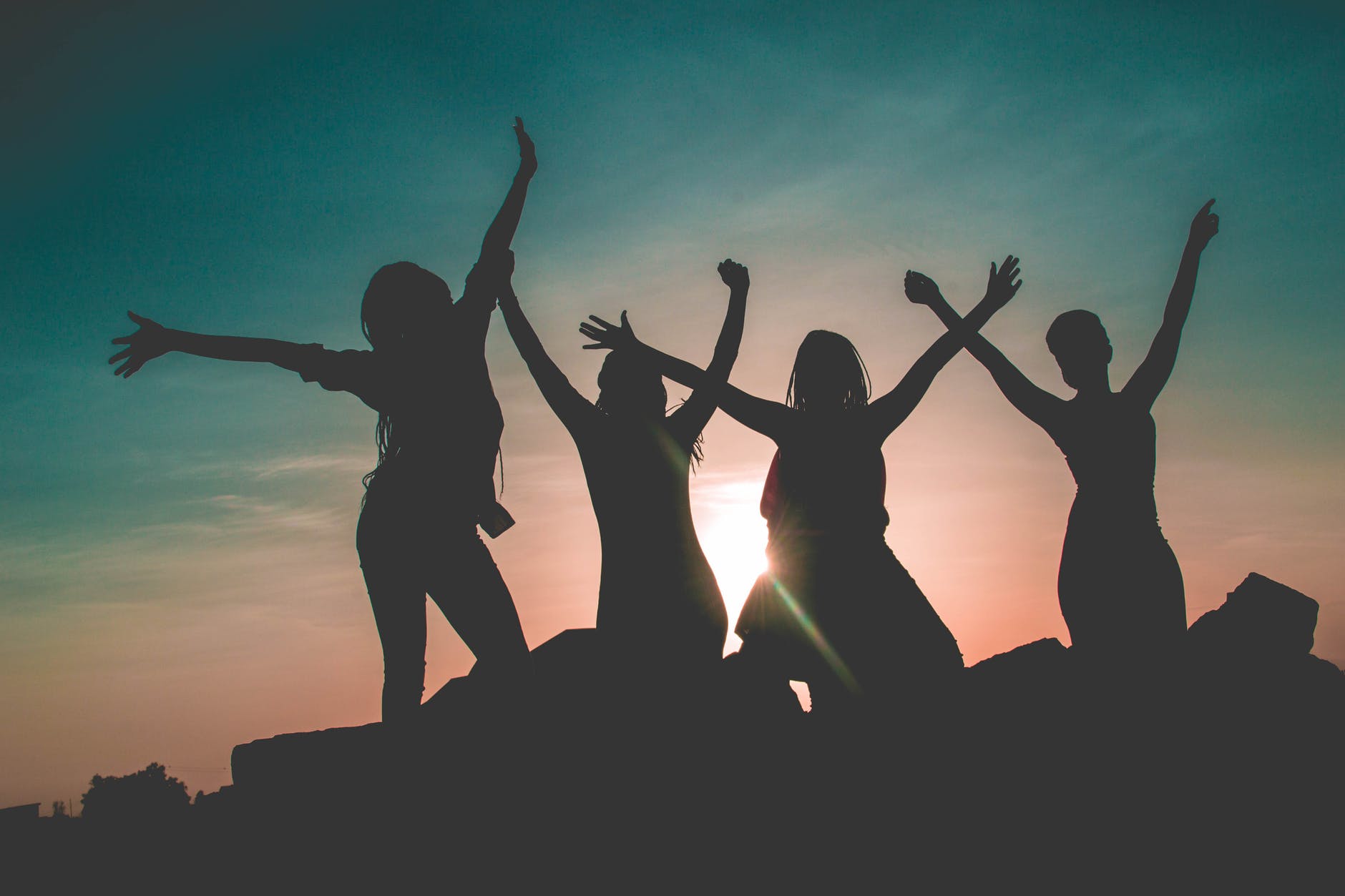 The quotes from the book “ Photographs by Annie Leibovitz ; Essay by Susan Sontag ” is a fascinating book of pictures of people who have nothing in common than that they are women (and living in America at the end of the twentieth century).

The book is a series of pictures, strictly women only, an anthology of destinies and disabilities and new possibilities.

Of course, such a book would be misleading if it did not touch on the bad news as well: the continuing authority of demeaning stereotypes, the continuing violence (domestic assault is the leading cause of injuries to American women).

The book celebrates ambition, which women have been schooled to stifle in themselves. This is celebrated in the book of photographs that emphasizes the variety of women’s lives today.

Susan Sontag was America’s last great literary star, a flashback to a time when writers could be, more than simply respected or well regarded, famous.

In On Photography, she noted how easy it was, given

Mythologized and misunderstood, lauded and loathed, a girl from the suburbs who became a proud symbol of cosmopolitanism. She left a legacy of writing on art and politics, feminism and homosexuality, celebrity and style, medicine and drugs, radicalism and Fascism and Freudianism and Communism and Americanism, that forms an indispensable key to modern culture.

She was there when the Cuban Revolution began, and when the Berlin Wall came down; in Vietnam under American bombardment, in wartime Israel, in besieged Sarajevo. She was in New York when artists tried to resist the tug of money, and when many gave in. No writer negotiated as many worlds; no serious writer had as many glamorous lovers. Sontag tells these stories and examines the work upon which her reputation was based.

Susan Sontag was born in New York City on January 16, 1933, grew up in Tucson, Arizona, and attended high school in Los Angeles. She received her B.A. from the College of the University of Chicago and did graduate work in philosophy, literature, and theology at Harvard University and Saint Anne’s College, Oxford.

Gathered here are the most compelling and profound of Sontag’s thoughts on women.

A book of photographs of women must, whether it intends to or not, raise the question of women—there is no equivalent “question of men.” Men, unlike women, are not a work in progress.

Whether well-known or obscure, each of the nearly one hundred and seventy women in this album will be looked at (especially by other women) as models: models of beauty, models of self-esteem, models of strength, models of transgressiveness, models of victimhood, models of false consciousness, models of successful aging. No book of photographs of men would be interrogated in the same way.

In no language does the pronoun “she” stand for human beings of both sexes. Women and men are dif- ferently weighted, physically and culturally, with different contours of selfhood, all presumptively favoring those born male.

In no country are men legal minors, as women were until well into the twentieth century in many European countries, and are still in many Muslim countries, from Morocco to Afghanistan.No country gave women the right to vote before giving it to men. Nobody everthought of men as the second sex.

To be feminine, in one commonly felt definition, is to be attractive, or to do one’s best to be attractive; to attract. (As being masculine is being strong.) While it is perfectly possible to defy this imperative, it is not possible for any woman to be unaware of it. As it is thought a weakness in a man to care a great deal about how he looks, it is a moral fault in a woman not to care “enough.”

Women are judged by their appearance as men are not, and women are punished more than men are by the changes brought about by ageing. Ideals of appearance such as youthfulness and slimness are in large part now created and enforced by photographic images. And, of course, a primary interest in having photographs of well-known beauties to look at over the years is seeing just how well or badly they negotiate the shame of ageing.

A book of photographs; a book about women; a very American project: generous, ardent, inventive, open-ended. It’s for us to decide what to make of these pictures. After all, a photograph is not an opinion. Or is it?