Quoting Oscar Wilde: “Let us live pleasurably since the gods are indifferent.” 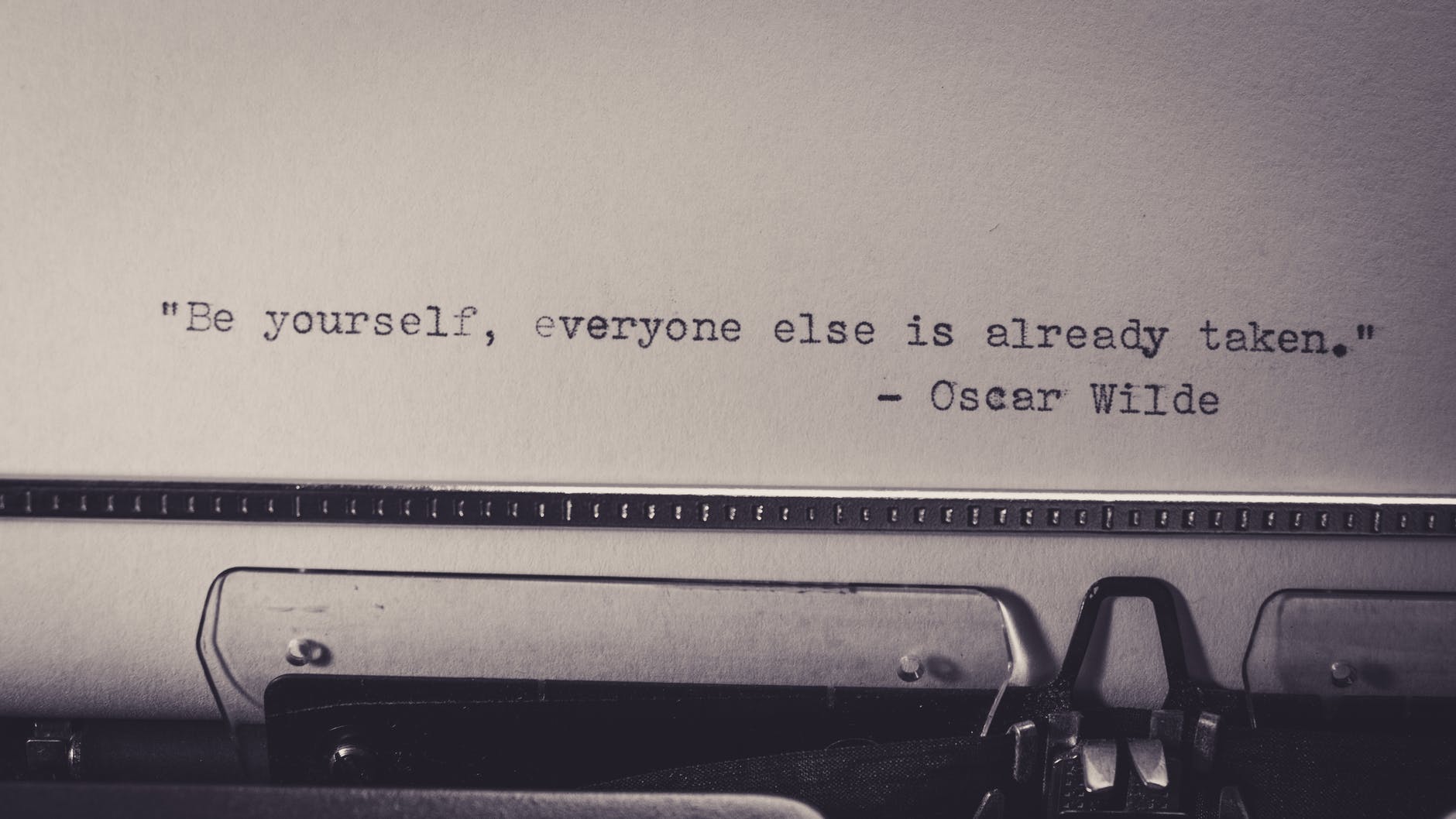 “The best way to make children good is to make them happy.”

I followed his advise. I got my daughter an ebook: ‘The Canterville Ghost, The Happy Prince and Other Stories.’ It worked like a charm, like it has for generations. Witty, inspiring and charismatic. Oscar Wilde is one of the greatest of English Literature. Today, his plays and stories are beloved around the world.But it was not always so. His afterlife has given him the legitimacy that life denied him.

A Bit of History

Wilde was one of London’s most popular playwrights in the early 1890’s. Wilde is still as popular as ever today amongst academics and students alike. Oscar Fingal O’Flahertie Wills Wilde was born in Dublin in 1854, the son of an eminent eye~surgeon and a nationalist poetess who wrote under the pseudonym of ‘Speranza’. He went to Trinity College , Dublin and despite winning a first prize for poetry, Wilde failed to obtain an Oxford fellowship, and was forced to earn a living by lecturing and writing for periodicals. After his marriage to Constance Lloyd in 1884, he tried to establish himself as a writer, but with little initial success.

However, his three volume of short fiction, The Happy Prince, Lord Arthur Savile’s Crime and A House of Pomegranates, together with his only novel, The Picture of Dorian Grey, gradually won him a reputation as a modern writer with an original talent, a reputation confirmed and enhanced by the phenomenal success of his Society Comedies ~ Lady Windermere’s Fan, A Woman of No Importance, An Ideal Husband and the Importance of Being Earnest, all performed on the West End stage between 1892 and 1895.

Success, however, was shot lived. In 1891 Wilde had met and fallen in love with Lord Alfred Douglas. In 1895, with his success as a dramatist was at its hight, Wilde brought an unsuccessful libel action against Douglas’s father, and lost the case and two trials later was sentenced to two year imprisonment for acts of gross indecency. As a result of this experience he wrote The Ballard of Reading Goal. he was released from prison in 1897 and went into an immediate self ~ imposed exile. He died in Paris in ignominy in 1900.