The Marvel Universe: The Comeback of the Superhero Genre 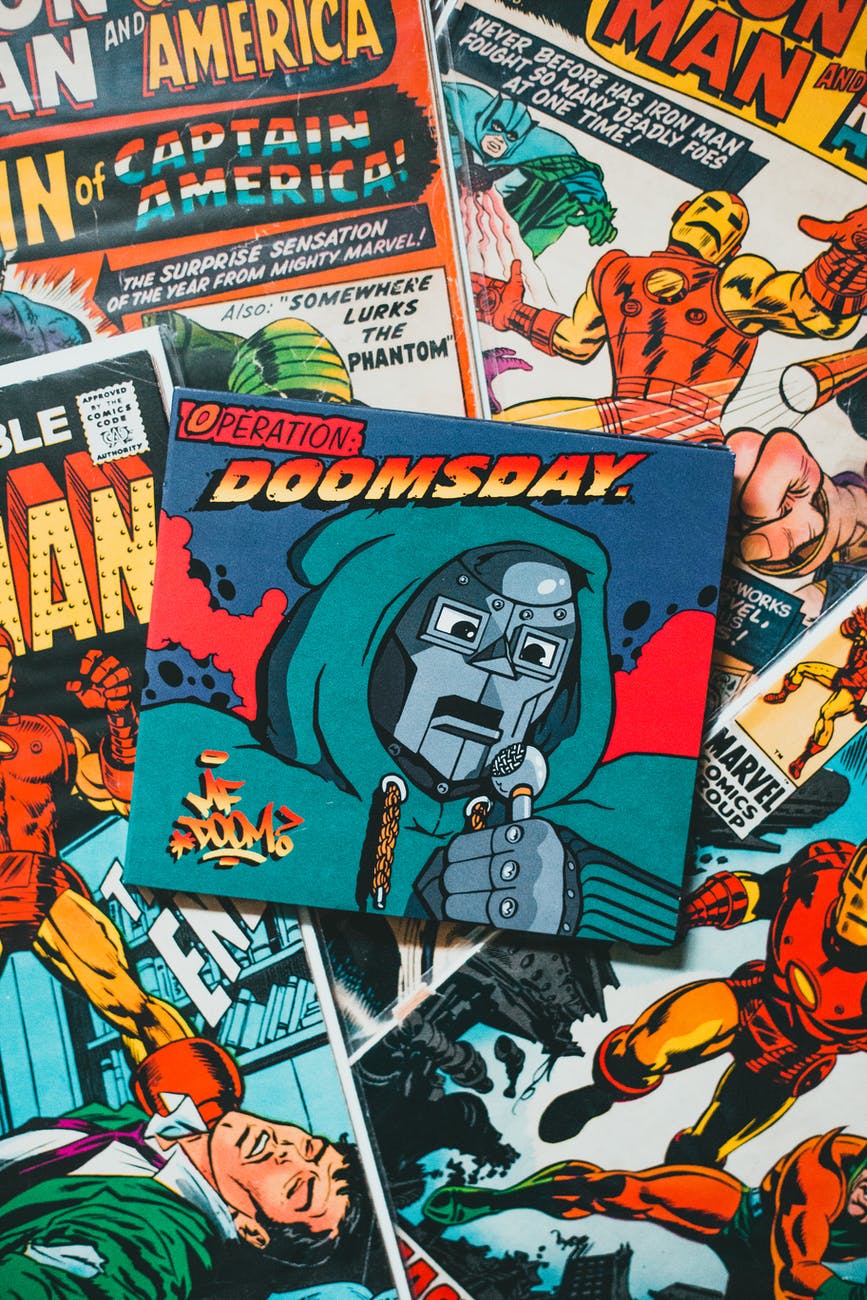 It’s hard to cover a vast genre like comics in one single blog . It’s an art form which began in the 19th century, with emphasis on the newspaper comic strips that became so popular in the early 20th century and on comic books from their origins in the 1930s, through the Golden Age superhero boom of the late 1930s and early 1940s, into the controversies and tribulations of the 1950s.

Marvel comics spearheaded the comeback of the superhero genre, while the underground comix movement made comics a key countercultural form.

The 1960s were a special decade in American history for all sorts of well-known reasons, primarily related to the widespread upheavals that occurred in American society as a result of the various oppositional political movements that were prominent in the decade.

Movements such as the women’s movement and the civil rights movement—grew directly out of conditions and events in the 1950s.

But the single event of the 1960s that galvanised that decade’s political movements more than any other was the U.S. military action in Vietnam, which came to symbolize the authoritarian abuse of power that young people in the decade were reacting against.

So it comes as no surprise that the resurgence in optimism and respect for diversity that were central to the texture of American social life in the 1960s also included an important comeback for the comic book industry.

Marvel, the mainstream company that did the best job in responding to the changing America of the 1960s.

The rise of Marvel was doubtless the most important story of mainstream comics history in the period 1960–1980.

The End of an Era

Altogether, while the comics industry was still troubled (and the underground comix movement was essentially dead) at the end of the 1970s, there were numerous trends that suggested considerable potential for a brighter future, in terms of both the types of comics that were being produced and the ways in which they were marketed.

New creative talents, many of them from Great Britain, would help propel a turn toward darker and more adult themes and images in the 1980s.

Creators such as Harvey Pekar, in the American Splendor series, helped to pave the way for the alternative comics of the coming decades.

Several television adaptations at the end of the 1970s gained greater exposure for several of the most popular superhero characters from Marvel and DC, though these series did not provide a lasting boost.

Similarly, Superman: The Movie served as a precursor to later, highly successful superhero films, even though it did not, at the time, trigger a major cycle of such films. Not surprisingly, the decades following the 1970s were interesting ones indeed in the comics world.