How to develop a Brilliant Memory~Dominic O’Brien 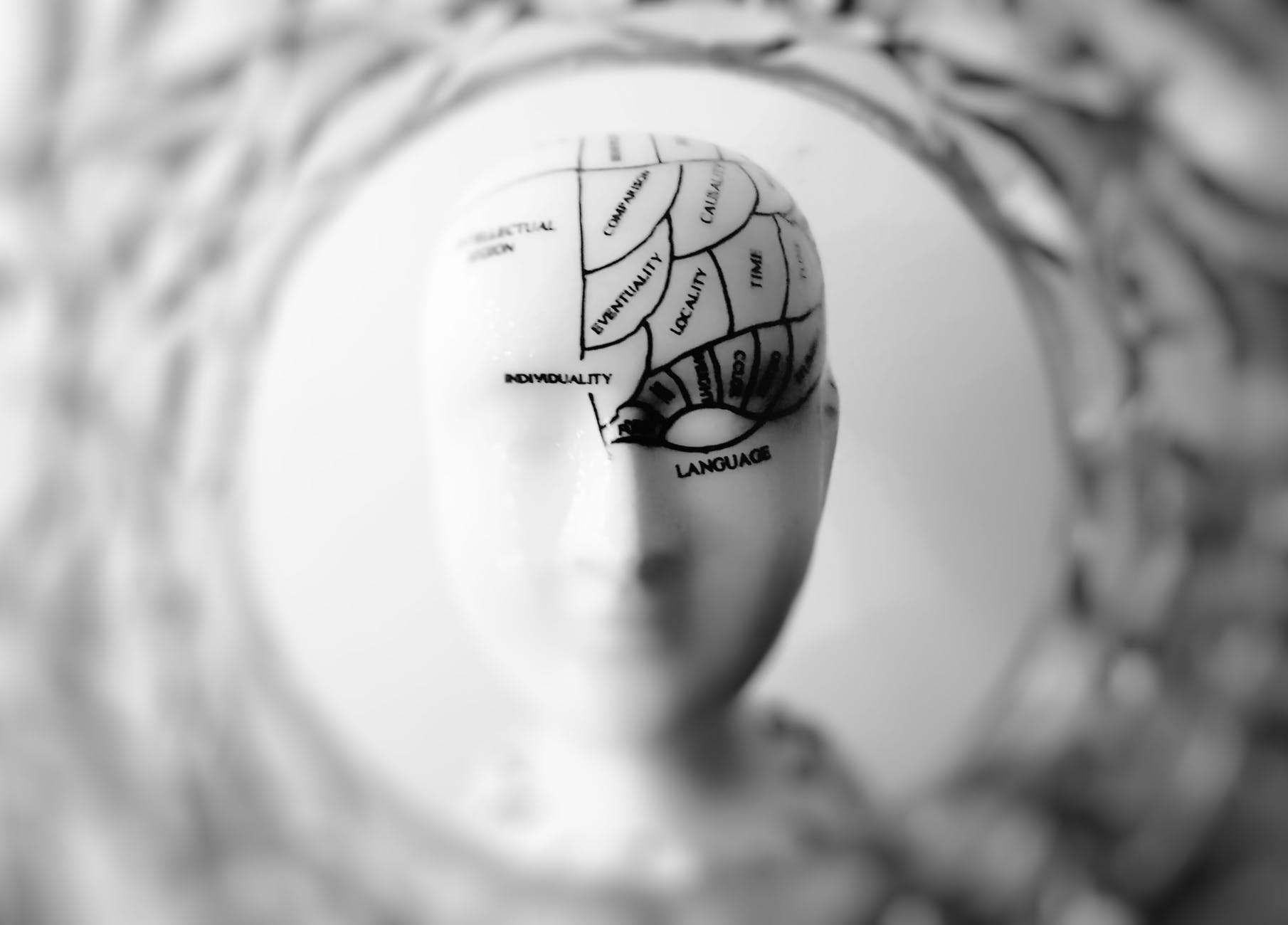 There were no survivors .

When family members arrived at the scene of the fifth century B.C. banquet hall, nearly everything was destroyed, with no sign of their loved ones.Miraculously, the Greek poet Simonides of Ceos had escaped the catastrophe as he had just stepped out of the hall, summoned by two men on horseback waiting outside, anxious to tell him something. At the very moment as he crossed the threshold, the roof of the banquet hall collapsed.

Nothing was left, of what was once a magnificent hall of marble, now crumpled into a mass of rubble and entombed bodies which once were alive. Team of rescuers set to work, digging through the collapsed building. The corpses they pulled out of the wreckage were mangled beyond recognition. No one could even be sure who had been inside.

Then something remarkable happened that would change forever how people think about memories. Simonides as if by magic, conjured up the whole scene just before the catastrophe, in his mind. He caught the glimpse of each of the guest at his seat. He saw them, his fellow poets just as they had been, laughing and chatting, minutes before the tragedy ensued.He took the grieving relatives and carefully guided them, one by one, to the spot in the rubble where their loved ones had been sitting.

They say, at that moment the art of memory was born.

Training ones memory has untold benefits.

The Book by Dominic O’ Brien explores the potential that most of us have to become “memory champions”. He is optimistic that by using the basic principles outlined in the book, one can transform their memory power instantly. The book is an attempt to unleash the power of your memory by simply using techniques in easy, bit~sized chapters.

Who is it for

What’s great is that you don’t have to be a certain age bracket to make the cut. You are never too young or too old to acquire these skills.

“You have brains in your head. You have feet in your shoes. You can steer yourself any direction you choose. You’re on your own. And you know what you know. And YOU are the one who’ll decide where to go…”

Dr. Seuss: Oh, the places you will go.

How does it work

It only requires you to perform tests and exercises, which have to be taken on a daily basis as laid down in the book. So get your notebook for writing down your answers and keeping a note of your score and see your mental power increase exponentially .

My Take on the Book

Training ones memory has untold benefits. Apart from the practical advantages, I noticed that my memory in general is now more efficient and I have gained confidence in this ability. When I took up the book, my motive was not to be sitting in some Memory Championship grand slam event , which of course requires a lot of perseverance and dedication to achieve, and it is possible if you put your heart and soul into it. My sole reason for reading the book was that I could never remember names, miss on a couple of items in my shopping list, or birthdays, or telephone numbers. I was just getting a bit forgetful in general. I have to say that I have enjoyed this journey tremendously .

As the author points out that you don’t have to be born with special gift of recall or a photographic memory. Nothing could be further from the truth. It all about training your memory with the right tools. I have been trying to pass these tools to my daughter so that she can study more effectively. It is an investment in the future well~being of your mind.

One doesn’t require fancy tools to do this. When you are out and about, get into the habit of employing your skills to recall names, house numbers, street numbers, even car registration numbers. I find myself automatically translating numbers into images. You don’t need a pen when someone tells you his phone number. And you never get embarrassed when you forget someones name you have just met.