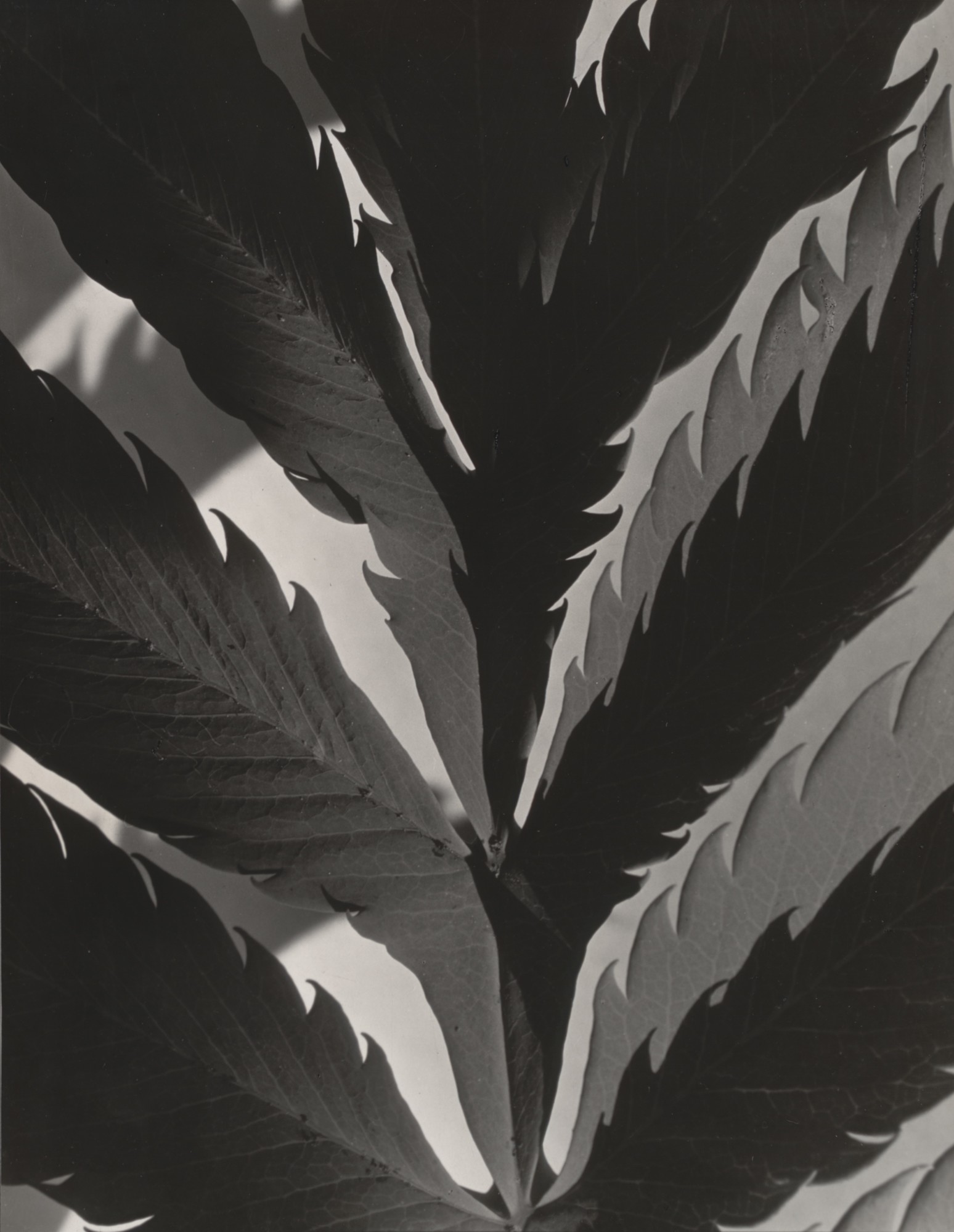 During her lifetime, Imogen was a force to be reckoned with. She photographed until a few days before she died, working at her craft seventy-five years, as long as anyone in the history of the medium. She was an influential teacher at the San Francisco Art Institute as well as at numerous workshops.

Always relevant and real, Imogen found new fans in each crop of young photographers who gathered around her to listen and learn. She moved to a sweet cottage surrounded by a flourishing garden on Green Street in San Francisco, where her door was always open. During the 1960s, Imogen opposed the Vietnam War, dressed in perfectly ironed “granny” dresses (then the female hippie uniform), and was chauffeured by young friends in a very PC Volkswagen van.
As the years passed, Imogen enjoyed a crescendo of solo exhibitions and books.

After Ninety, published posthumously in 1977, contained her portraits of very old but still very alive people like herself. She was a late-blooming media darling; two films were made about her, and Johnny Carson on The Tonight Show brought her in all her sharp-tongued glory to the attention of millions when she appeared as a guest shortly before her death in 1976.

The women of Group f.64 , but most unfairly Imogen, have been assigned a lesser place in history because they were not writers, as were Ansel , Edward, and for a time, Willard. The voices of those men still speak clearly from the pages of books and magazines; though some of their writings are only found in archives, others remain in print or have been passed along by other authors. It is far easier to understand these men’s contributions to photography; none were shy of telling us. Imogen Cunningham instead relied on her photographs, which are infinitely more challenging to read.

Imogen made plenty of important and innovative images in the 1920s and early 1930s—flowers, plant studies, negative prints, and multiple exposures—for most of the rest of her life she was concerned with portraiture. These later photographs were incisive personal reactions to the person before her lens. Imogen described each in carefully thought-out definitions of black-and-white, but the images found little audience beyond their subjects. 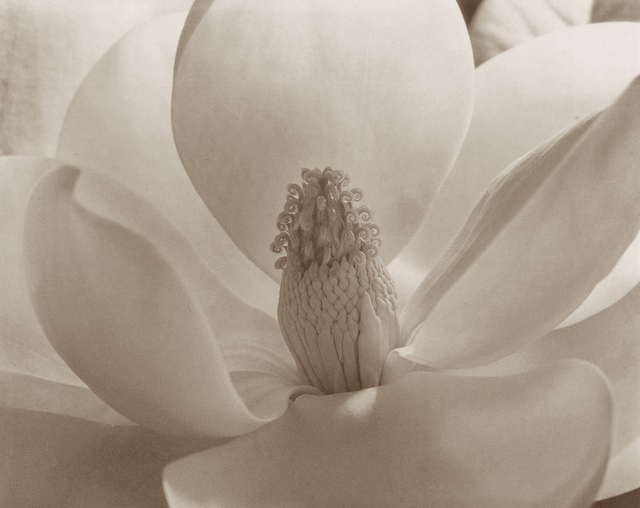 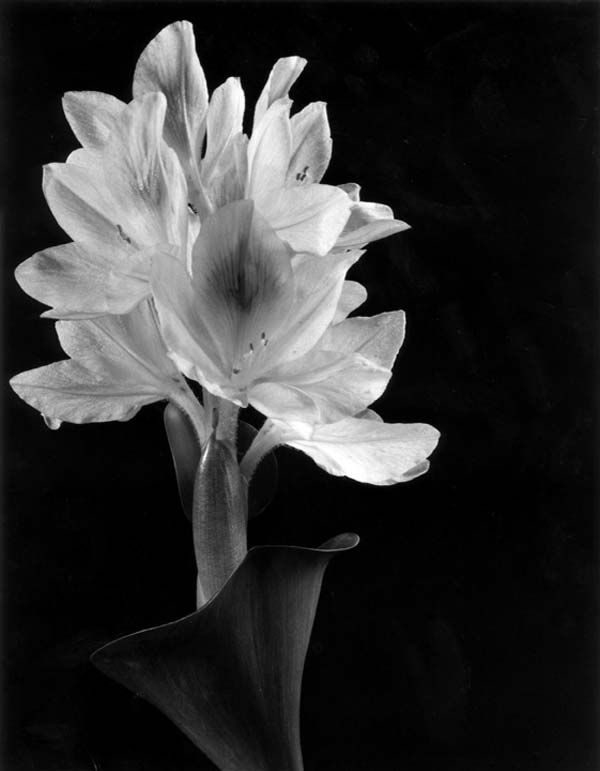 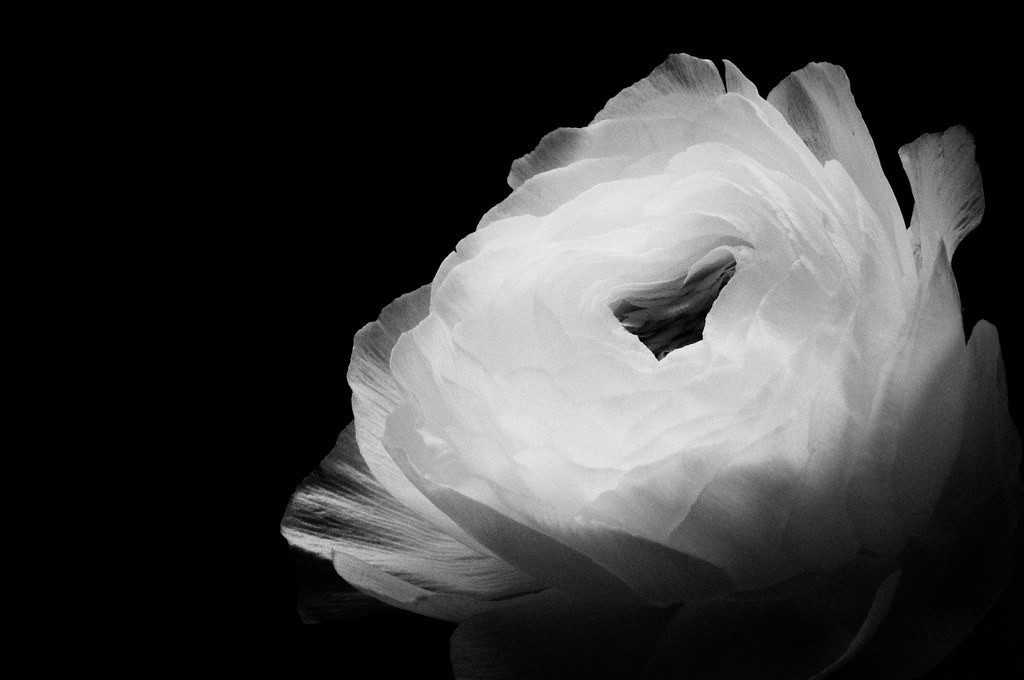 Imogen was a pioneer in photographing the nude, both male and female. In 1959, she found beauty in the swollen belly and breasts of a very pregnant woman, a daring image at the time when even the word pregnant was censored from television. 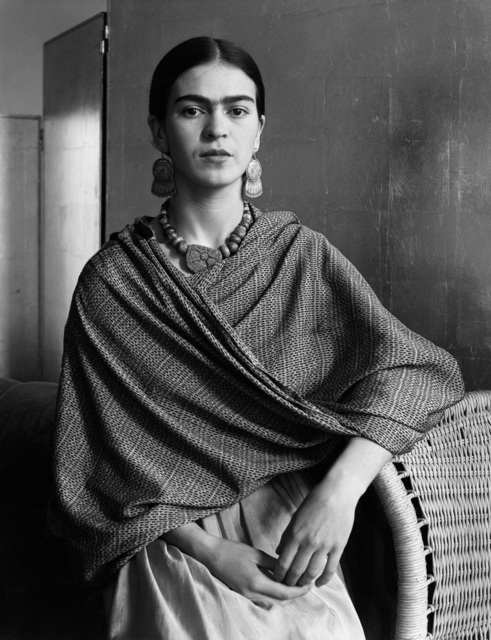 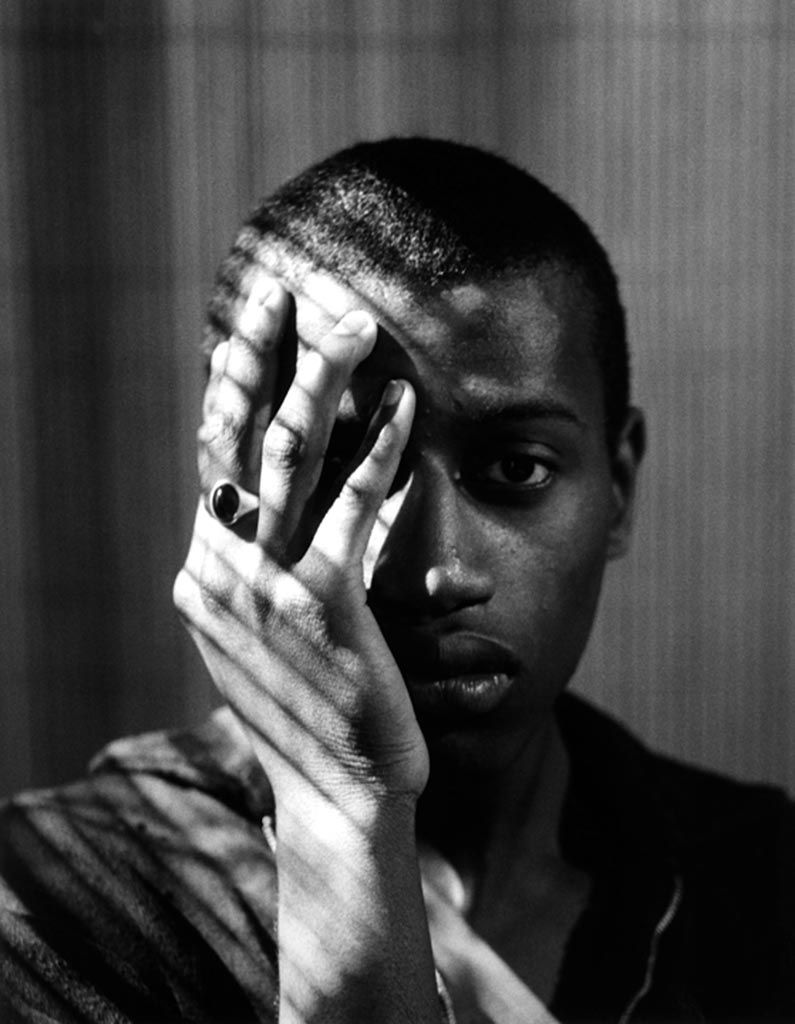 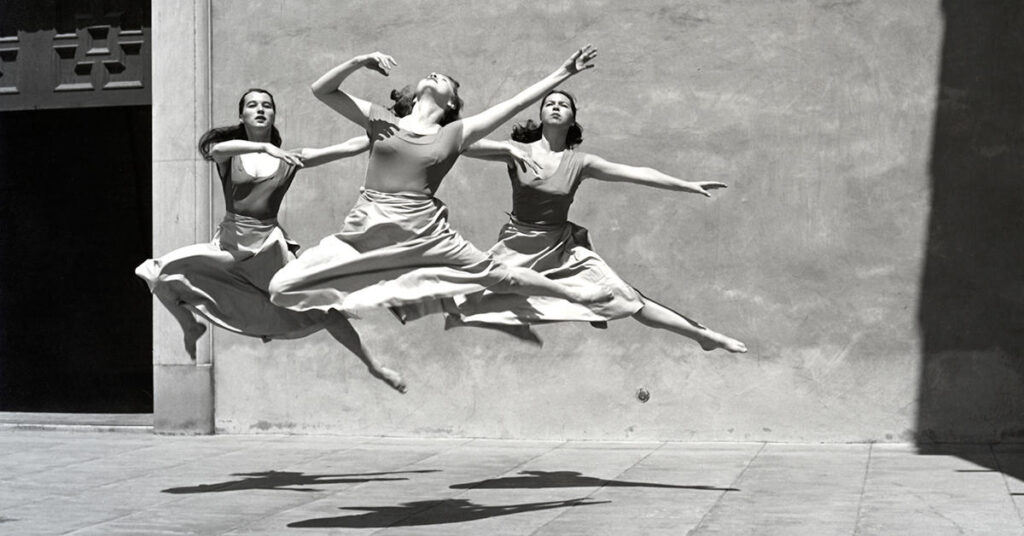 She made invaluable contributions with her encouragement and guidance of younger photographers , including Consuelo Kanaga, Alma Lavenson, Dorothea Lange, and Willard Van Dyke. Imogen took photographs by women seriously when few others did. Thirty-three years after their de Young Museum exhibition , Imogen was asked if she thought Group f.64 had any influence on contemporary photography. Her cryptic response:

“I only know that whatever its original influence, that influence has remained.”

It is important to remember what Edward Weston thought about Imogen’s photographs:

“With unmistakable joy in her work, with the unclouded eyes of a real photographer, knowing what can, and cannot be done with . . . her medium, photography, with honesty, no tricks, no evasions; a clean cut presentation of the thing itself, the life of whatever is seen through her lens, that life within the obvious external form.”

At the age of ninety-three, Imogen Cunningham was hospitalized, and she died of old age one week later on June 23, 1976, her loving sons, daughters-in-law, and grandchildren close by.