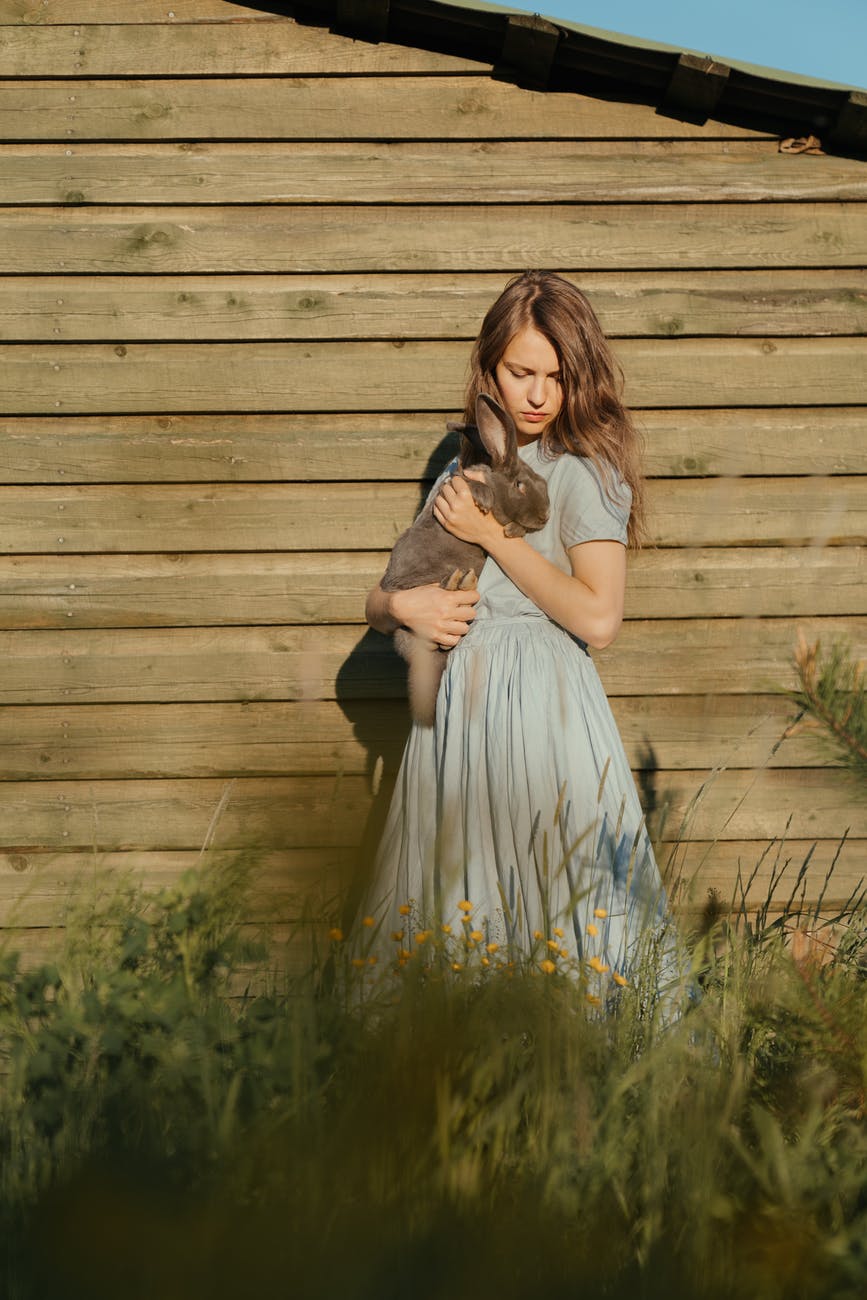 Wonderland has an undeniably strange atmosphere, in part because it is largely inhabited by literary tropes—that is, imaginary beings with no existence except as figures of speech or as characters from children’s rhymes, fairy tales or myths. These are creatures such as the Cheshire Cat, the Mad Hatter, the March Hare, the Mock Turtle, the Gryphon and the King and Queen of Hearts. In Wonderland, real things like hedgehogs and flamingos are treated as objects, while objects like playing cards and numbers behave like real things.

Dodgson spent his entire life attempting to categorize and systematize the world around him. So when, as Lewis Carroll, he came to create his own world of Wonderland, there can be little doubt that its laws and structure were systematically organized and completely thought out in every minute detail.

Legend has it that the book came out of a boat trip, but nothing is ever that simple. Just as a magician would not wish to reveal the years of hard work and machinery behind some grand illusion, the author Lewis Carroll—along with Charles Dodgson the amateur magician—did not want his fairy tale to appear as anything less than an effortless work of pure imagination.

According to the version of events often given by the author, the fairy tale was “extemporised on the spot” at the urging of three little girls that he and another Oxford student took on a boating expedition on the river Thames on July 4, 1862. That evening, at the insistence of of the children, Dodgson promised to write the tale down, so it might be shared with others.

This early version of the story did not contain many of Wonderland’s most complex and memorable characters and incidents. The complete book was published on July 4, 1865, exactly three years after the seminal river voyage.

Today, most children have some experience of Carroll’s kind of storytelling through playing computer games. On entering an underground labyrinth, Alice is given the choice of golden keys, magic mushrooms, cakes and potions that allow her to change her size or shape or to gain entry into other regions. She encounters strange and wonderful creatures: sometimes hostile, sometimes friendly.

Riddles and hidden clues are to be found everywhere in this fairy tale. Alice must make critical choices to find her way through this maze. She must endure adventures and trials before discovering the means of triumphing over the tyrannical Queen of Hearts and safely returning to her waking life. Language is the key to Wonderland’s mysteries.

But nobody has ever used language in quite the way Lewis Carroll did in his Alice books. Carroll makes the English language—and the story he is telling—operate on many levels simultaneously.

Humpty Dumpty might have been describing Carroll’s approach when he says,

“When I use a word, it means just what I choose it to mean—neither more nor less.”

“I don’t see how he can ever finish, if he doesn’t begin.”

“Dear, dear! How queer everything is to-day! And yesterday things went on just as usual. I wonder if I’ve been changed in the night?”

“‘Who are you?’ said the Caterpillar… Alice replied, rather shyly, ‘I–I hardly know, sir, just at present—at least I know who I was when I got up this morning, but I think I must have been changed several times since then.’”

“And what is the use of a book… without pictures or conversations?”

“‘Would you tell me, please, which way I ought to go from here?’ ‘That depends a good deal on where you want to get to,’ said the Cat. ‘I don’t much care where—’ said Alice. ‘Then it doesn’t matter which way you go,’ said the Cat. ‘—so long as I get somewhere,’ Alice added as an explanation. ‘Oh, you’re sure to do that,’ said the Cat, ‘if you only walk long enough.’”

“If everybody minded their own business, the world would go around a great deal faster than it does.”

“Imagination is the only weapon in the war with reality.”

“You might just as well say,” added the March Hare, “that ‘I like what I get’ is the same thing as ‘I get what I like’!”

“You might just as well say, ” added the Dormouse, who seemed to be talking in his sleep, “that ‘I breathe when I sleep’ is the same thing as ‘I sleep when I breathe’!”

“Well! I’ve often seen a cat without a grin,” thought Alice; “but a grin without a cat! It’s the most curious thing I ever saw in all my life!”

Speak English!” said the Eaglet. “I don’t know the meaning of half those long words, and, what’s more, I don’t believe you do either!”

“Tut, tut, child!” said the Duchess. “Everything’s got a moral, if only you can find it.”

“I am not crazy; my reality is just different from yours.”

“How fine you look when dressed in rage. Your enemies are fortunate your condition is not permanent. You’re lucky, too. Red eyes suit so few.”

“Haste makes waste, so I rarely hurry. But if a ferret were about to dart up my dress, I’d run.”

“Well, some go this way, and some go that way. But as for me, myself, personally, I prefer the short-cut.”

“If you don’t know where you are going any road can take you there.”

“I went to a hunting party once, I didn’t like it. Terrible people. They all started hunting me!”

As I mentioned in my previous blog, Dodgson, ‘Lewis Carroll’, and the ‘Alice’ books are international phenomena. Many thousands of books, articles and theses have been written about Lewis Carroll and Alice’s Adventures in Wonderland.I especially enjoyed reading Christina Henry’s version of Alice and the Red Queen.