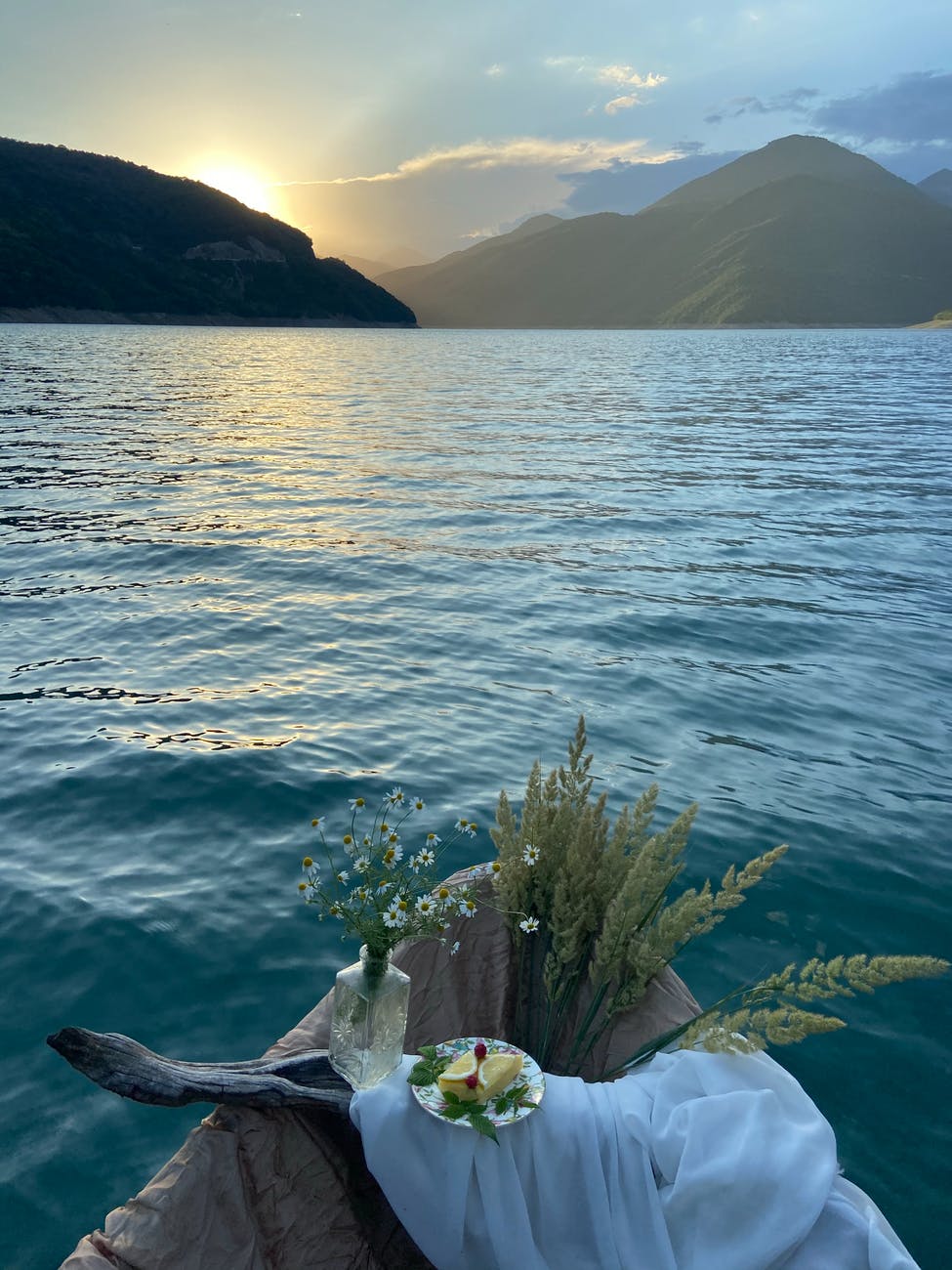 This Island, floating in water like a diamond iceberg. Call it Kipros (Cyprus) from the king that married his daughter, Ennis and Achaeus Tefkros, who founded Salamina when he was exiled from the Trojan War.

Another version relates the island to the Greek word for Mediterranean Cypress (Cupressus sempervirens, Cypress or evergreen) or even the Greek name for the plant henna (Lawsonia alba), Cyprus. The Cyprus plant is what is today called the Henna. The plant cyprus is a deciduous shrub, native to North Africa and Asia. From the leaves of the plant a dye is produced, while its flowers are delicious and from them probably was produced the Cypriot myrrh of the ancient.

The most widely used version of the Cyprus name refers to the overseas trade of copper, whereby the island gave its name to the Latin word for copper through the phrase aes Cyprium, meaning “Cyprus metal”, the phrase was later shortened to Cuprum.

The name hardly matters because entering from the greater reality of elsewhere, one is only in search of a city, a place to hide, to lose or discover oneself, to make your dreams come true. With these thoughts in my mind, seeing from the window of the plane which is to carry me down to the island, a strange looking mass of land, wobbling in the blue of the Mediterranean, cool as jelly.

That was the year 2016, when my journey began in Cyprus. Back to 1953, Lawrence Durrell, an expatriate British novelist, poet and travel writer set foot in Cyprus. It was a different era ~ Durrell, who lived abroad for much of his life, brilliantly captures the romance, beauty, excitement and sadness of the island, and the lives of the people of Bellapaix where he bought a house. In a compelling and atmospheric account beautifully suited to the Spoken Word medium, Durrell charts affectionately the romances and relationships of the many characters he befriended there.

Clouds and water mixed into each other, dripping with colour, merging, overlapping, liquefying, with steeples and balconies and roofs floating in space, like the fragments of some stained~glass window seen through a dozen veils of rice paper. Fragments of history touched with colour of wine, tar, ocher, blood, fire~opal and ripening grains.

Yes, I was in Cyprus. Who knew, I was going to make this Mediterranean island my temporary abode, indeed the whole adventure had began to smell of improbability~I was glad that I was touching wood ! An ancient land, fertile, full of goodness and mineral springs, ancient castles and monasteries, fruits and grain and verdant grasslands, priests and gypsies and brigands.

Bitter lemons of Cyprus is a beautiful and atmospheric travelogue based in 1950s Cyprus. It paints a memorable picture of village life and a social and historical document of a lost community as seen by the author. Written during the gradual uprising of the Greek Cypriots who wanted union with Greece, Durrell observes the people’s struggles on an intimate and personal level.