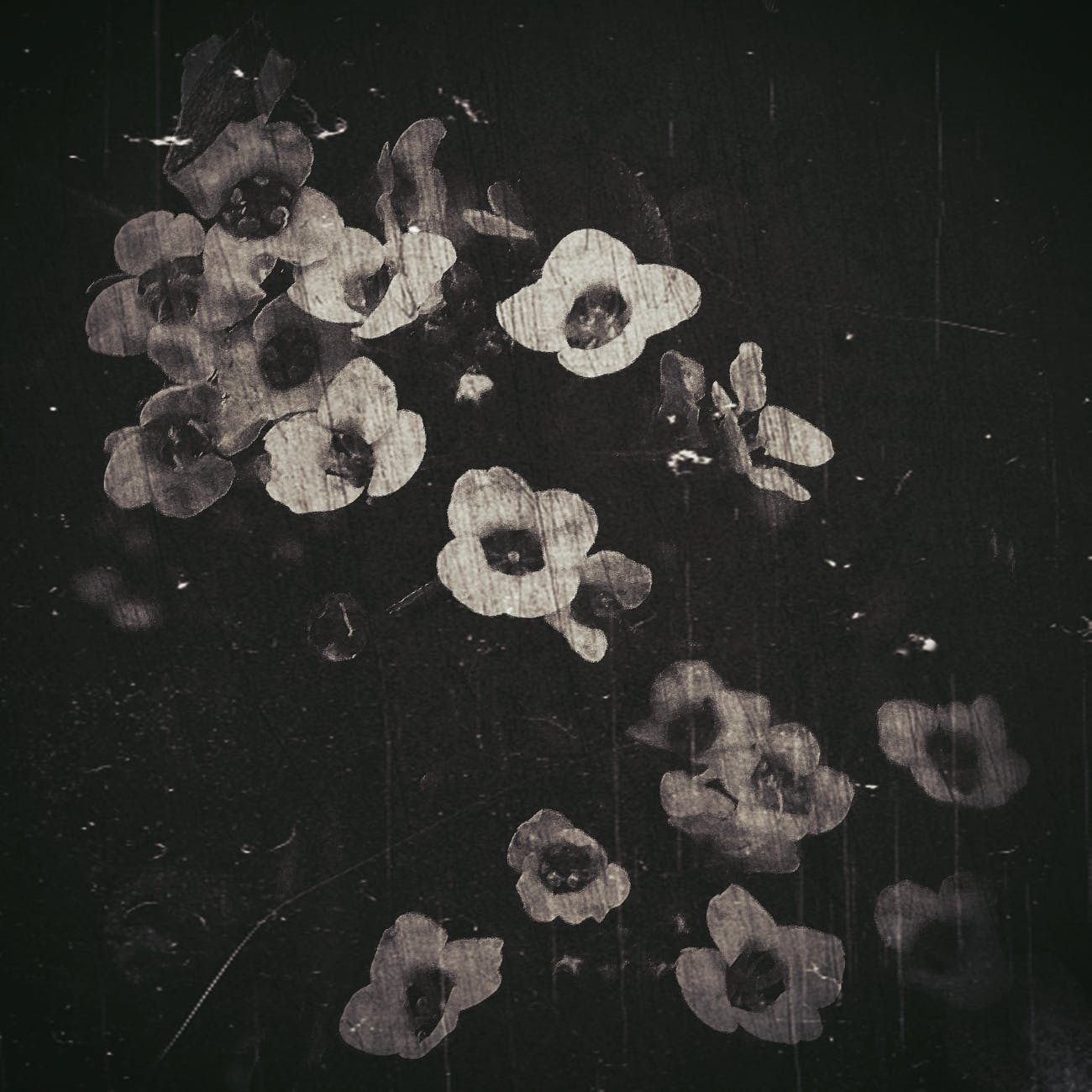 The dominant style in creative photography since the turn of the century had been Pictorialism, a style that held sway even more in California than in the East, and modernist ideas were slow to spread. If they were to be accepted as real artists, Pictorialists decided, they must make the hand of man apparent in the negative or the print.

Brushes added painterly strokes to wet emulsion, and soft-focus lenses and paper negatives diffused the light and the subject. The Pictorialists chose processes that required handwork to further muddy what would have been clear. Textured and colored printing papers called attention to themselves, rather than the image.

Frustrated by the continued dominance of Pictorialism and by the refusal of Stieglitz to take notice of their work, in the autumn of 1932 a band of Northern California photographers joined together to fight for recognition—for themselves as serious artists and for their medium, photography, as a fine art equal to all others. Calling themselves Group f.64, they asserted that photography in and of itself could be a complete and independent art.

They defined photography by its unique properties, foremost that it is a lens-based medium. The strength of a lens is that it can sharply focus light to produce a finely detailed image. Their style became known as straight photography, and it would be the dominant photographic tradition in twentieth century.

Revolutionary in their day, four of the members of Group f.64—Ansel Adams, Imogen Cunningham, Dorothea Lange, and Edward Weston—are recognized as among the greatest artists of the twentieth century.

Others have remained enigmatic—Willard Van Dyke, John Paul Edwards, Sonya Noskowiak, Peter Stackpole, and Henry Swift. And of the four people the group invited to show with them at their first exhibition—Preston Holder, Consuelo Kanaga, Alma Lavenson, and Brett Weston—only the last name rings a bell.

Group f.64 was brash and young, passionately committed, and given to righteous proclamations. Egalitarian, they brought their philosophy of straight photography directly and intentionally to the masses—the opposite of Stieglitz’s approach of cultivating society’s wealthy elite. The group popularized straight photography by sharing their knowledge, including spelling out specific techniques, in books and magazines.

Most important, the examples that Group f.64’s members provided to demonstrate what straight photography could accomplish were breathtakingly beautiful photographic prints, particularly those of Edward Weston, Ansel Adams , and Imogen Cunningham. The group’s aesthetics and practices prevailed after 1932, and that impact continues well into the twenty-first century.

Following the tradition of earlier avant-garde art movements such as Surrealism, the members of Group f.64 wrote a bellicose manifesto for their first exhibition at San Francisco’s M. H. de Young Memorial Museum.

Group f.64 show, in 1932, included prints by four women and seven men.Because of its female members, Group f.64 presented a much broader understanding of what straight photography could be.

The men’s photographs were landscapes and closely examined objects. The women did not follow as narrow a definition of suitable subjects, but used photography to present a more expansive vision that encompassed the world and its people.

Their photographs included expressive, often stylized images of botanical subjects by Imogen Cunningham and portraits of African Americans by Connie Kanaga, unusual for the time.

When Dorothea Lange joined their exhibitions, Group f.64 expanded further to include documentary photography. Catalyzed by the Great Depression, Lange’s images were visual testimony of the heartrending conditions under which millions lived. Her photographs helped the government decide what would most efficiently assist the hundreds of thousands of disenfranchised citizens, and it also helped sell those social programs to the American people.

The name of this Group is derived from a diaphragm number the photographic lens. It signifies to a large extent the qualities of clearness and definition of the photographic image which is an important element in the work of the members of this Group. The chief object of the Group is to present in frequent shows what it considers the best contemporary Photography of the West; in addition to the showing of the work of its members, it will include prints from other photographers who evidence tendencies their work similar to that of the Group.

The Group will show no work at any time that does not conform to its standards of pure photography. Pure photography is defined as possessing no qualities of technic, composition or idea, derivative of any other art-form. The production of the “Pictorialist,” on the other hand, indicates a devotion to principles of art which are directly related to painting and the graphic arts.

The members of Group f.64 believe that Photography, as an art-form, must develop along the lines defined by the actualities and limitations of the photographic medium, must always remain independent of ideological conventions of art and aesthetics that are reminiscent of a period and culture antedating the growth of the medium itself.

Group f.64 became a consequential chapter in the history of photography. Driven by three enormous forces—the Great Depression, their immediate environment, and their firm friendships—the group’s members believed that they were expressing a new aesthetic. They agreed at their beginning, in October 1932, that together they would be more effective than each alone.