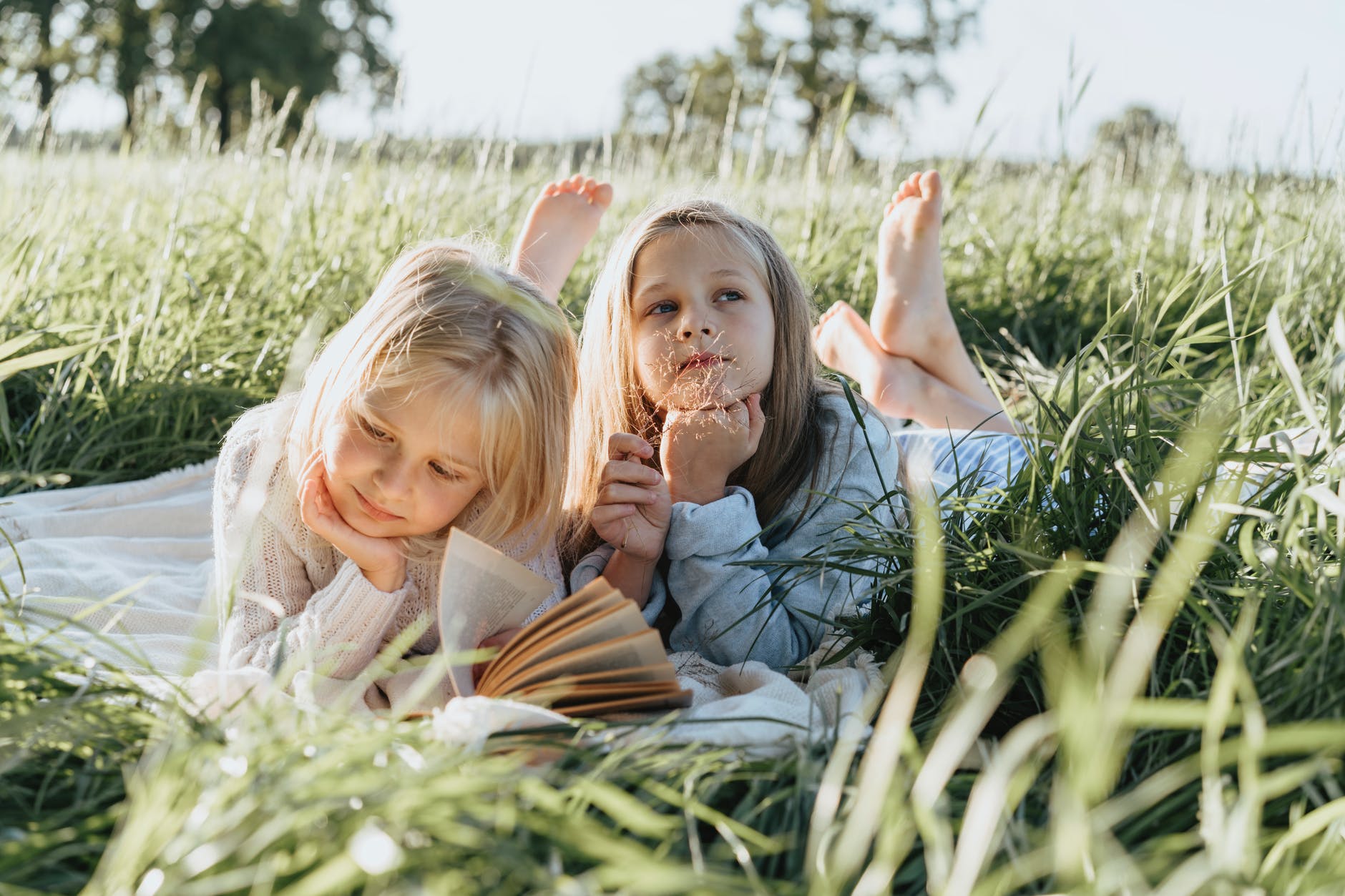 We are all in the dumps
For diamonds or trumps
The kittens are gone to St. Paul’s!

The baby is bit. The moon’s in a fit
And the houses are built without walls.

Jack and Guy went out in the rye
And they found a little boy with one black eye.

These lines from Mother Goose rhyme was the inspiration behind his story “We Are All in the Dumps With Jack and Guy “which he wrote in 1993.

In the book, Sendak combines the two Mother Goose rhymes to take the reader from the dump, to the ordeal with the rats, and finally, to the rescue in a field of rye.

We Are All in the Dumps With Jack and Guy is only 114 words long.

The images Sendak provided for We Are All in the Dumps With Jack and Guy are quite harsh. The homeless boy and the other homeless children who live in the dump wear rags for clothes.

The book certainly relates a dark picture to children who perhaps are hearing Sendak’s story at bedtime from their parents or are just beginning to read themselves.

When asked about the subject matter, Sendak said he is aware that homelessness is not an easy concept for young children to grasp.

Well, I know it’s a very sad subject but I have to tell you I was thrilled to bits to come up with a visualization—finally, after all these years, for these verses. One, it was apropos of the situation in the world today. Two, it touched on my obsession about children and how do children survive—not only just homeless children but middle class children and elitist chil- dren. I mean, just children surviving childhood is my obses- sive theme and my life’s concern.

Over the years, Sendak has heard a lot of criticism about his work. He often tackles tough emotional issues faced by children—such as anger, guilt, loneliness, and fear—and some critics have said young children are not ready for the stories Sendak has decided to tell them.

I for one believe that the books simply tell the truth about childhood. After all, life is not all fun and game.

I never think childhood is sugar and spice. It’s odious and contemptible to say that about childhood and it’s such a put- down. Now, of course, childhood is wonderful—let’s all say it’s wonderful and clap our hands, but then let’s say that there are dark corners and alley ways and shadows which are [and] mustn’t be ignored.

As he told National Public Radio

Who Was Maurice Sendak?

When Maurice Sendak was born in Brooklyn, on June 10, 1928, it was a crowded and lively borough of New York City, populated by immigrant families who had left Europe to escape poverty, famine, war, and religious persecution.

There he ran wild with the gang of children on his block. He went to see movies like The Wizard of Oz and Walt Disney’s Pinocchio. And he read all the comic books he could get his hands on. On special occasions, he crossed the river from Brooklyn into Manhattan, with its skyscrapers, bright lights, and flashing signs.

Being a child of immigrants from Poland, he was also aware of the real world of his parents.

His father loved to tell stories from the old country. There were scary legends about demons, graveyards, and children who got lost in the forest and died. Sometimes his father took stories from the Bible and changed them to make them more exciting.

Sendak was largely a self-taught artist.

Although as a young adult he attended art classes at night, as a boy he received little training in art during elementary or high school.

A Hole to Dig

Hole is to Dig is the book by Ruth Krauss that launched Maurice Sendak’s career as an illustrator. Krauss asked young children to answer some simple questions, and learned that hands are to hold, buttons are to keep people warm, dogs are to kiss people, and a hole is to dig.

Kenny’s Window was the first book written and illustrated by Maurice Sendak. The book tells the story of a boy who awakens from a dream and embarks on adventures to answer questions posed to him by a four-legged rooster. When Kenny has answered all of the questions, he is offered a trip to a magical garden. He turns down the offer and instead returns home.

In The Sign on Rosie’s Door, Rosie and her friends must find a way to endure a boring summer day. Rosie decides to dress up in her mother’s clothes and put on a show.

Where the Wild Thinks are

Where the Wild Things Are established Maurice Sendak as a major contributor to children’s literature. The story follows a mischievous little boy as he defies his mother, leaves home, sails across an ocean, and discovers a land of hideous beasts whom he tames and becomes their king.

In the Night Kitchen

In the Night Kitchen begins with Mickey being awakened by a racket in the kitchen downstairs. He investigates and finds three roly-poly bakers preparing the next day’s bread. When they mistake him for a bottle of milk, Mickey makes his escape by fashioning an airplane out of bread dough.

The story of Outside Over There was inspired by the Lindbergh baby kidnapping and murder. Maurice Sendak has turned the tale into a coming-of-age story in which a girl is forced to grow up and rescue her baby sister from goblins.

Maurice Sendak collaborated with Kent Stowell, the artistic direc- tor of the Pacific Northwest Ballet company, on a new version of the ballet The Nutcracker in which a young girl is saved from the clutches of the Mouse King by a prince who has been turned into a toy nutcracker; following the premier of the ballet Sendak produced a storybook version.

At the ripe old age of 80, Sendak illustrate a new version of Bears, just goes to show that he had no plans to slow down. Indeed, Sendak said he intends to continue illustrating and writing books for many years to come.

In recent years, his work has been recognized as examples of important American art. Therefore, he has made the leap from book illustrator to an artist and writer whose work has made an impact on American culture.

In 2006, Sendak was planning to publish a pop-up storybook. When a reporter asked him to talk about the book, he would only disclose,

“The story line is scaring children, my favourite subject.”