René Magritte’s Surrealism: My Top 5 Paintings by the Artist 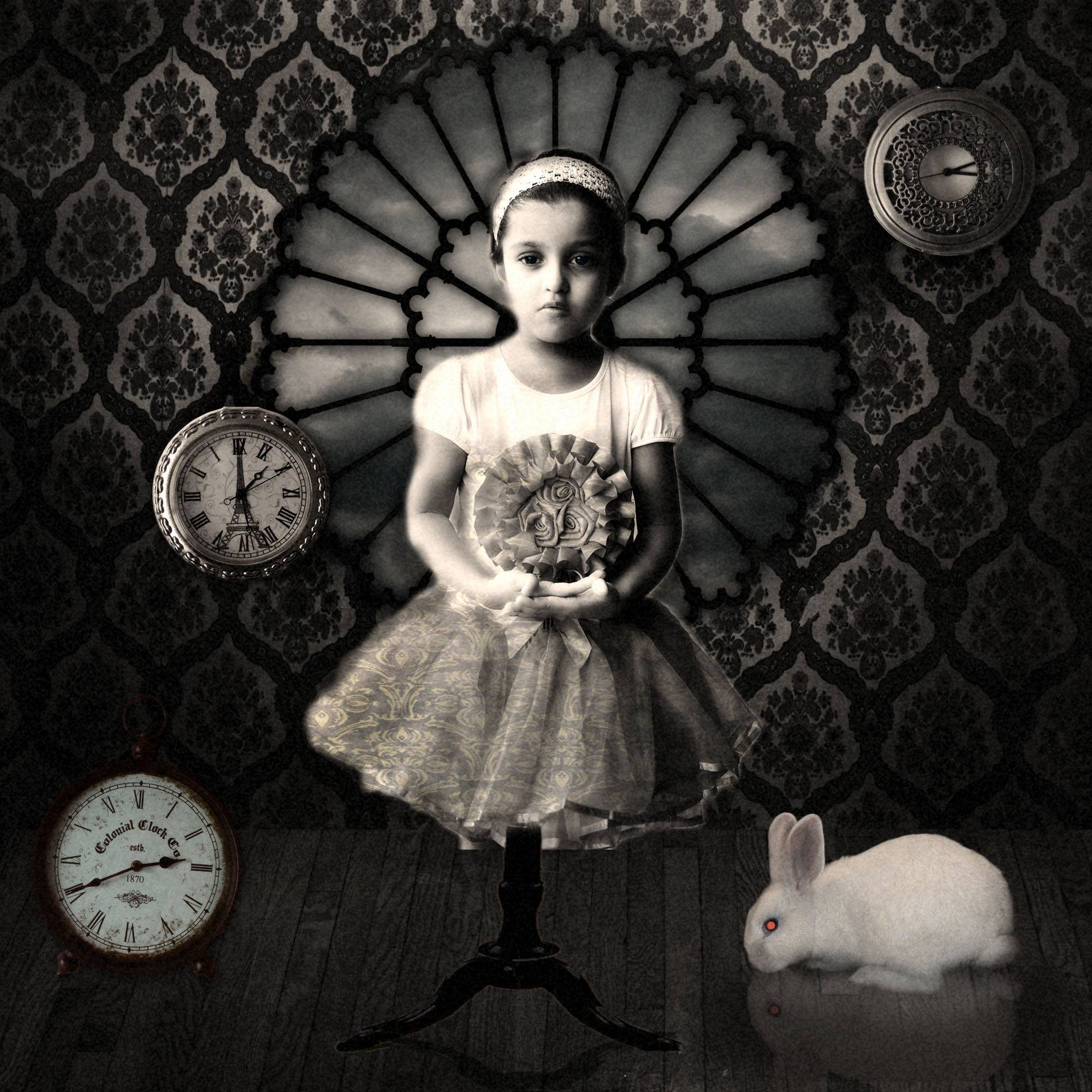 An object never performs the same function as its name or image.”

This simple manifesto encapsulates the essence of René Magritte’s works. As a painter Magritte took it upon himself to suggest new ways of organising reality.

Thus an apple or the disk of the sun can occupy the space of a person’s missing head! Unusual association of common images.

René Magritte( 1898~1967 )created images that are among the most enigmatic in modern art. His meticulously painted cloud~filled skies, bowler~hatted men, and oversized household objects have had a profound influence on the art of the twentieth century.

Magritte collaborated with the Paris Surrealists, but kept his distance from the artistic hub of Europe in the 1920s, preferring to live in his native Belgium. Belgian Surrealism was born in 1924 (the same year as André Breton published The Surrealist Manifesto ).

My fascination with the work of René Magritte began long ago. My love of Magritte’s creations continued through the years, and as a result of this obsession I tried to incorporate his philosophy in my art, specifically photography. As always, I have always been impressed by the beauty and wit of his work as well as the way it raises questions on (perplexing), artistic, and philosophical issues.

Throughout his career, Magritte continuously refined and reinvented his conceptual game. His subtle graphic metaphors appealed to the advertising world and many of his images are now familiar corporate icons: an eye superimposed on a cloudy blue sky became the logo for CBS television and Belgian airline Sebena used a variation of this soaring “sky~bird” as their symbol.

My top 5 picks of Magritte’s paintings

Magritte wrote about this painting,

Everything we see hides another thing, we always what to see what is hidden by what we see.”

Interestingly, this painting came about from a friend’s request for a self portrait of the artist.

The oil painting features the artist himself, dressed in an overcoat and a bowler hat, standing next to a short wall with a seaside setting in the background. His face is largely obscured by a hovering green apple, but if you look close enough, you can just about see his eyes peeking over the edge of the fruit and its leaves.

One of Magritte’s most famous series of paintings is called The Domain of Light , which he began to create in 1949 and worked on until his death in 1967. Each canvas portrays a dimly lit night scene that includes a house and an illuminated streetlamp. The sky is blue and filled with white cumulus clouds. What is clearly strange about these works is the lighting, which simultaneously signals both day and night. Thus, it uproots our conventional sense of time and is distressing for that reason.

There are two other works by Magritte with intriguing ties to the issue of point of view. In The Alarm Clock (1957), a painting that depicts a bowl of fruit is placed upside down on an easel for no apparent reason. And in Portrait of Stephy Langui, a woman, her head upside down, peers through an archway into a room that contains two tiny people and a large boulder. What is most interesting here is not the contents of the room but rather the sense of an inverted perspective on the world—one that also characterizes The Alarm Clock.

On one level, such spatial disconnection is related to Surrealism’s interest in locating objects in new contexts, making them strange and disarming. On the other, as seen through the lens of cinema, it is as though Magritte were presenting us (metaphorically) with items the way we see them in the movies—detached from their placement in the actual physical world.

Magritte canvas may be painted with accuracy, their context and combination are weird. Thus, on many levels, his work constitutes a critique of naive realism.

Most famous, of course, in this respect is his The Treachery of Images (1929) which depicts a smoking pipe and the words “Ceci n’est pas une pipe” (This is not a pipe). Obviously, the canvas warns us not to fall for the illusion of reality—that we are actually seeing a pipe. Rather, it alerts us to the fact that we are merely viewing a picture or reproduction of a pipe.

The conception of a picture is an idea about one thing or several things which can be realized visually in my painting.

My love for and admiration of Magritte’s work—its beauty, intelligence, and wit will always inspire me in my pursuit of art.

I hope that the critic or historian will elucidate, by the written word, the unforeseen possibilities that my pictures call forth.”