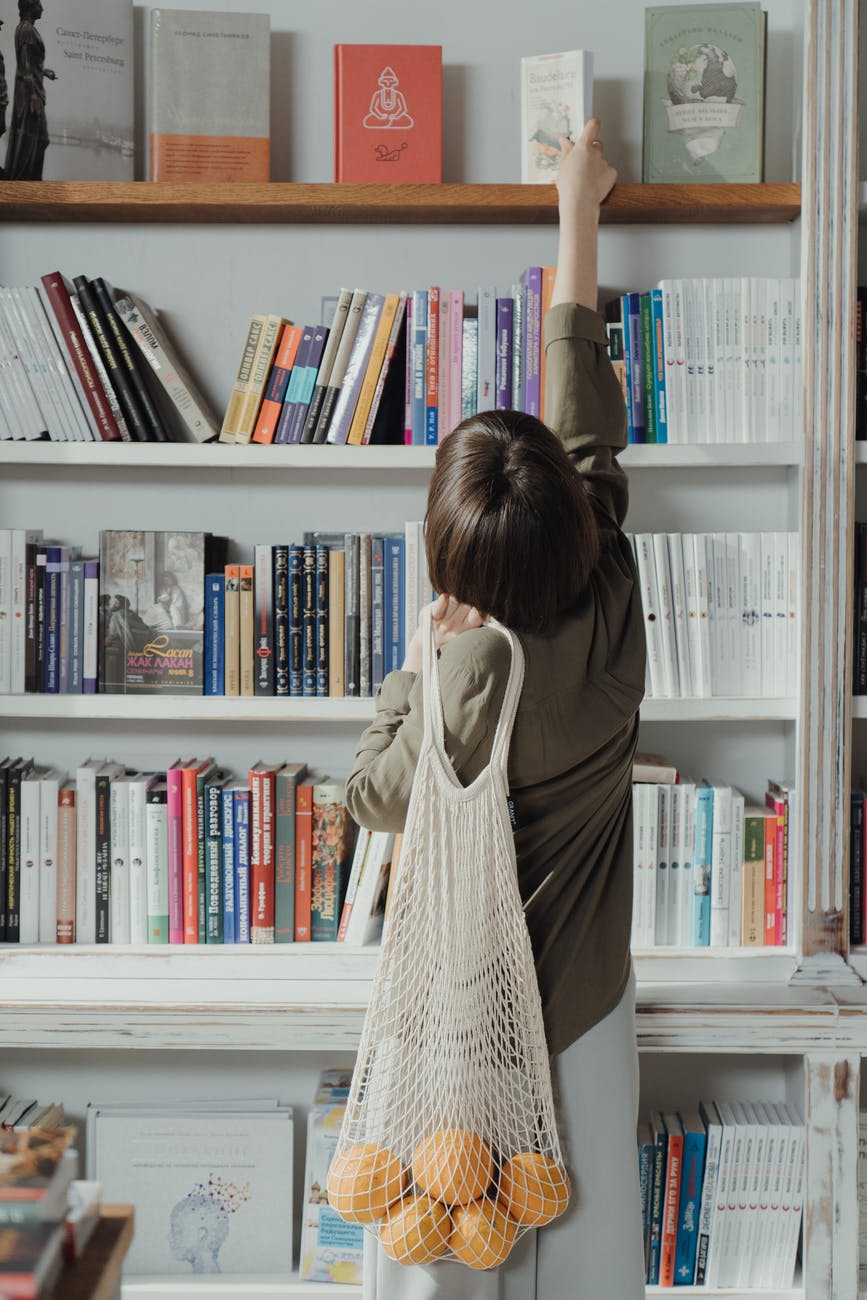 My tryst with the authors goes way back. When I was a young, I was fascinated by the book, “Freedom at Midnight”. As an Indian it’s especially close to my heart. The greatest empire the world had ever known, that vast British realm on which the sun never sets. But, as an Indian, it was a race (British) destined to govern and subdue.

The literary collaboration between Dominique Lapierre and Larry Collins produced two worldwide bestsellers, read by millions of people around the globe: Is Paris Burning?, the step-by-step account of a fateful week in August 1944 when Hitler had vowed to unleash hell on the French capital; and… Or I’ll Dress You in Mourning, the history of the Spanish Civil War as seen through the youthful and passionate eyes of a young peasant’s son destined to become Spain’s most famous matador, El Cordobés.

The next and unfortunately the last of these wonderful collaboration would be “O Jerusalem!” Dominique was in Tel Aviv giving a lecture on Paris’ miraculous survival in the fading months of WWII. Having never had the chance to see Jerusalem, he decided to jump in a taxi for a quick tour of the holy city before catching his plane back to Paris. And who could have guessed that cab ride would last three years?

He was fascinated by what he saw and when he told the tragic tale of the convoy inflamed his imagination: this was the story that he and Larry had to tell in their next book. The story about the Jews who managed to escaped Hitler’s death camps, and struggled across a war-torn Europe to embark on a clandestine ship to the Promised Land – only to die here on a windy, desolate road while trying to save their starving brethren in Jerusalem.

And this is how their next and last book was conceived. The story covered twenty years, and included the partition of Palestine into two distinct states, the departure of the British, the birth of the state of Israel, and the start of a conflict between Arabs and Jews that would never cease to rage.

In the early 1950s Lapierre was conscripted into the French army. There he met a young American Army corporal, Larry Collins, a Yale graduate and draftee.  They became instant friends.Several years later they decided to join forces to tell a big story which would appeal to both French and anglophone audiences. Their first bestseller Is Paris Burning? sold close to ten million copies in thirty languages. In this book they mixed the modern technique of investigation journalism with the classical methods of historical research.

Three of Lapierre’s books – Is Paris Burning? and O Jerusalem! (co-written with Larry Collins) and City of Joy– have been made into films.

In 1985, Collins authored Fall From Grace (without Lapierre).He also wrote Maze: A Novel (1989), Black Eagles (1995), Le Jour Du Miracle: D-Day Paris (1994) and Tomorrow Belongs To Us (1998). Shortly before his death, he collaborated with Lapierre on Is New York Burning? (2005), a novel mixing fictional characters and real-life figures that speculates about a terrorist attack on New York City.

In 2005, while working from his home in the south of France on a book on the Middle East, Collins died of a sudden cerebral haemorrhage.

The dramatic story of the Allied liberation of Paris. Is Paris Burning? reconstructs the network of fateful events–the drama, the fervor, and the triumph–that heralded one of the most dramatic episodes of our time.

“The Führer therefore categorically reaffirms his order: Paris must at all costs be defended by locking the city inside a strong position. He reminds the Commander in Chief of the West that reinforcements have been designated for this purpose.
In the city itself, the most energetic tactics, such as the razing of entire city blocks, the public execution of ringleaders, the forced evacuation of any quarter of the city which appears menacing, must be used to smash the first signs of an uprising; this is the only way to prevent such movements from spreading.
The destruction of the city’s Seine bridges will be prepared.
Paris must not fall into the hands of the enemy, or, if it does, he must find there nothing but a field of ruins.”

Excerpt From: “Is Paris Burning?”.

A fifth of humanity claimed their independence from the greatest empire history has ever seen—but the price of freedom was high, as a nation erupted into riots and bloodshed, partition and war.

“The loss of India would be final and fatal to us. It could not fail to be part of a process that would reduce us to the scale of a minor power.”

— Winston Churchill to the House of Commons, February 1931

This book recounts, moment by moment, the process that gave birth to the state of Israel. Collins & Lapierre weave a tapestry of shattered hopes, valour & fierce pride as the Arabs, Jews & British collide in their fight for control of Jerusalem.

“How shall we sing the Lord’s song in a strange land?
If I forget thee, O Jerusalem, let my right hand
forget her cunning.
If I do not remember thee, let my tongue cleave to the
roof of my mouth;
if I prefer not Jerusalem above my highest joys.
The song of the exiled children of Israel,
sung by the waters of Babylon

O Jerusalem, Jerusalem, thou that killest the prophets and stonest them which are sent unto thee, how often would I have gathered thy children together as a hen gathereth her chickens under her wings, and ye would not!
Jesus contemplating Jerusalem
from the Mount of Olives

O Jerusalem, the choice of Allah of all his lands! In it are the chosen of his servants. From it the earth was stretched forth and from it shall it be rolled up like a scroll.
The dew which descends upon Jerusalem is a remedy from every sickness because it is from the gardens of Paradise.

The Hadith, the sayings
of the Prophet Mohammed”

4. Or I’ll Dress You in Mourning: The Story of El Cordobes and the New Spain He Stands For

Or I’ll Dress You in Mourning : The Story of El Cordobes and the New Spain He Stands For

Shortly after El Cordobés’ rise to fame as a matador and during a time of significant change in Spain, as the Spanish dictator Francisco Franco was reluctantly opening up his country to the outside world. Their approach of using first hand accounts from the principals in El Cordobés’ life and including them at face value, and of using the natural, rising tension in the bullfight to pull the reader forward into the story, give a kind of breathless feel to the book.

“Don’t cry, Angelita. Tonight I’ll buy you a house, or I’ll dress you in mourning.”

– Manuel Benítez, “El Cordobés,” to his sister on the day of his first encounter with the brave bulls of Spain