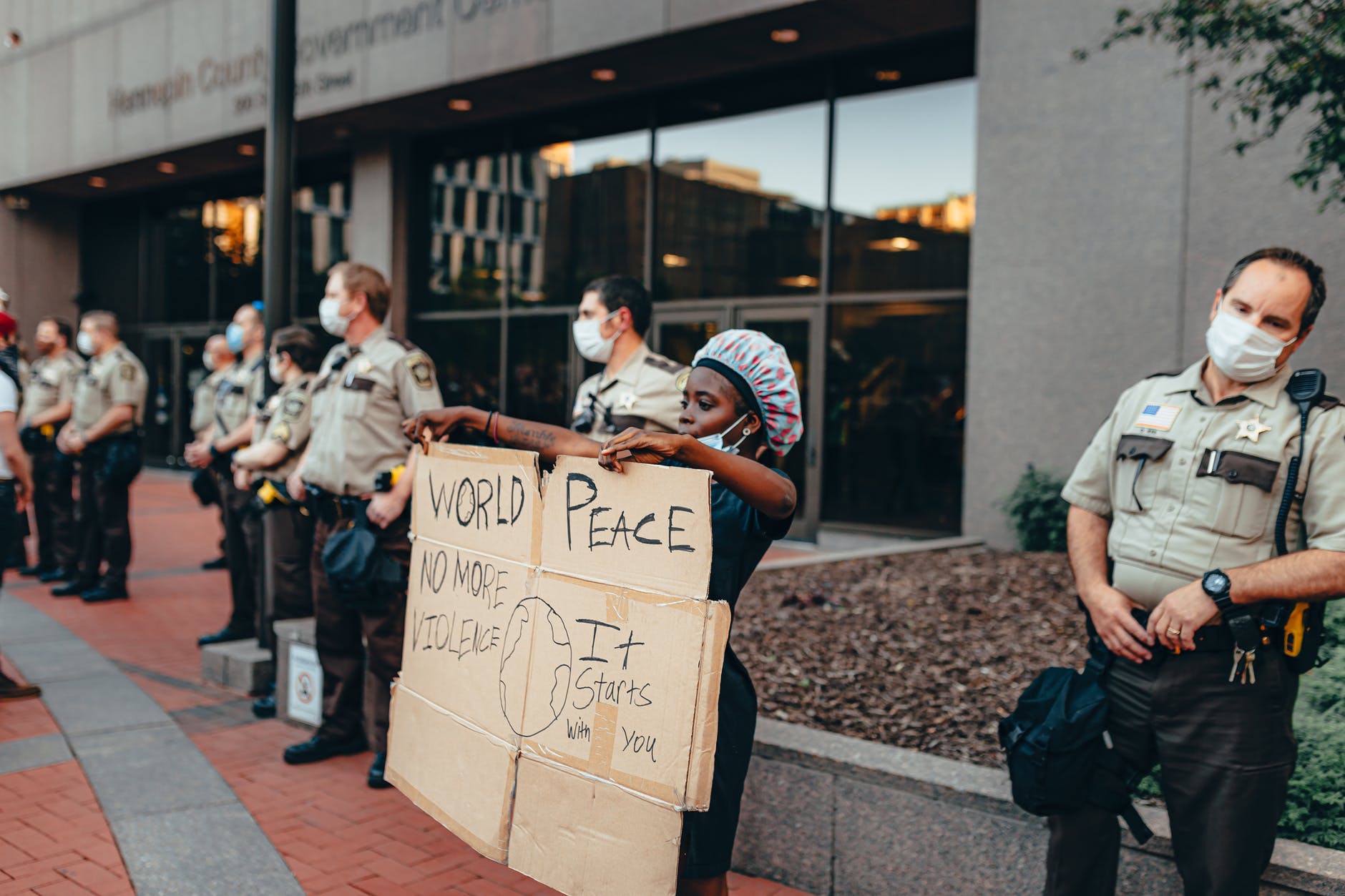 Orwell lived in and wrote about interesting times: war, ideological extremism, intellectual combat, dilemmas over the role of the writer in a period of upheaval. Before anything else, George Orwell was an essayist. His earliest published pieces were essays; so were his last deathbed writings.

Orwell, who produced a staggering amount of prose over the course of a career cut short at forty-six by tuberculosis, was a working journalist. He wrote film and theatre reviews, newspaper columns, and war reporting, as well as cultural commentary, literary criticism, political argument, autobiographical fragments, and longer personal narratives.

He had a talent for memorable sentences, especially his openings, which a journalist would call the lede:

“In Moulmein, in Lower Burma, I was hated by large numbers of people—the only time in my life that I have been important enough for this to happen to me”

“Saints should always be judged guilty until they are proved innocent”

“Dickens is one of those writers who are well worth stealing.”

Most of us have read his 1984 are familiar with his signature “plain” style, which so resembles someone speaking honestly and without pretence, directly to you. The fear of George Orwell, which is portrayed in the nightmare vision of 1984. His belief that a totalitarian system would so deform its citizenry that they would not be able to overthrow it.

His warning proved prophetic . Take for instance the pandemic. What do you make out of the thought~control of the Western media? In the name of curbing the spread, the basic human rights are being curtailed.

In his book Orwell worries about the potential Sovietisation of Europe, but also the infection by totalitarian thinking of life outside the Soviet sphere—not just specific threats to specific freedoms, but to deeper structures of feeling. Just like in the book the aim of Newspeak is to narrow the range of thought…Every year fewer and fewer words, and the range of consciousness always a little smaller.

As this fight against the pandemic goes on, my sense of peril grows sharper, and I looks at literature in a different way. No matter who wins, the world will find itself split again into armed camps, each of them threatening the others, none of them truly free.

This is the landscape of 1984 .So who is Winston Smith? Is he the prisoner of a futuristic totalitarian regime? Like all of us~fed the propaganda of the virus.

Orwell had published Animal Farm in 1945. He was suffering from tuberculosis that would eventually kill him.He was writing 1984 in 1947–48. After the reception of Animal Farm, and with the direction 1984 was taking, it must have been clear to him on some level that the world was going to use these books in a certain way. This book was not only anti-Stalinist but anti-revolutionary, and were read as such by millions of ordinary people.

Quotes from one of the greatest dystopian novel of our time.

“Perhaps one did not want to be loved so much as to be understood.”

“The best books… are those that tell you what you know already.”

“It was a bright cold day in April, and the clocks were striking thirteen.”

“If you want a picture of the future, imagine a boot stamping on a human face—for ever.”

“We shall meet in the place where there is no darkness.”

“In the face of pain there are no heroes.”

“Power is in tearing human minds to pieces and putting them together again in new shapes of your own choosing.”

“Big Brother is Watching You.”

“The choice for mankind lies between freedom and happiness and for the great bulk of mankind, happiness is better.”

“Nothing was your own except the few cubic centimetres inside your skull. ”

“You are a slow learner, Winston.”

For most of his career a struggling writer, eking out a living reviewing books at an astonishing rate, he was gradually acknowledged, especially after the appearance of Homage to Catalonia in 1938, to be a great practitioner of English prose.

With the publication of Animal Farm—a book turned down by several of England’s preeminent houses, because they did not want to offend Britain’s ally the Soviet Union—Orwell became a household name. Then his influence grew and grew, so that shortly after his death he was already a phenomenon.

In Orwell’s clear, strong voice we hear a warning. Because we, too, live in a time when truth is disappearing from the world, and doing so in just the way Orwell worried it would: through language. We move through the world through sentences and stories. The lesson we learn from 1984 is clear: Look around you. Describe what you see as an ordinary observer—for you are one, you know—would see them. Take things seriously. And tell the truth. Tell the truth.

All Art Is Propaganda