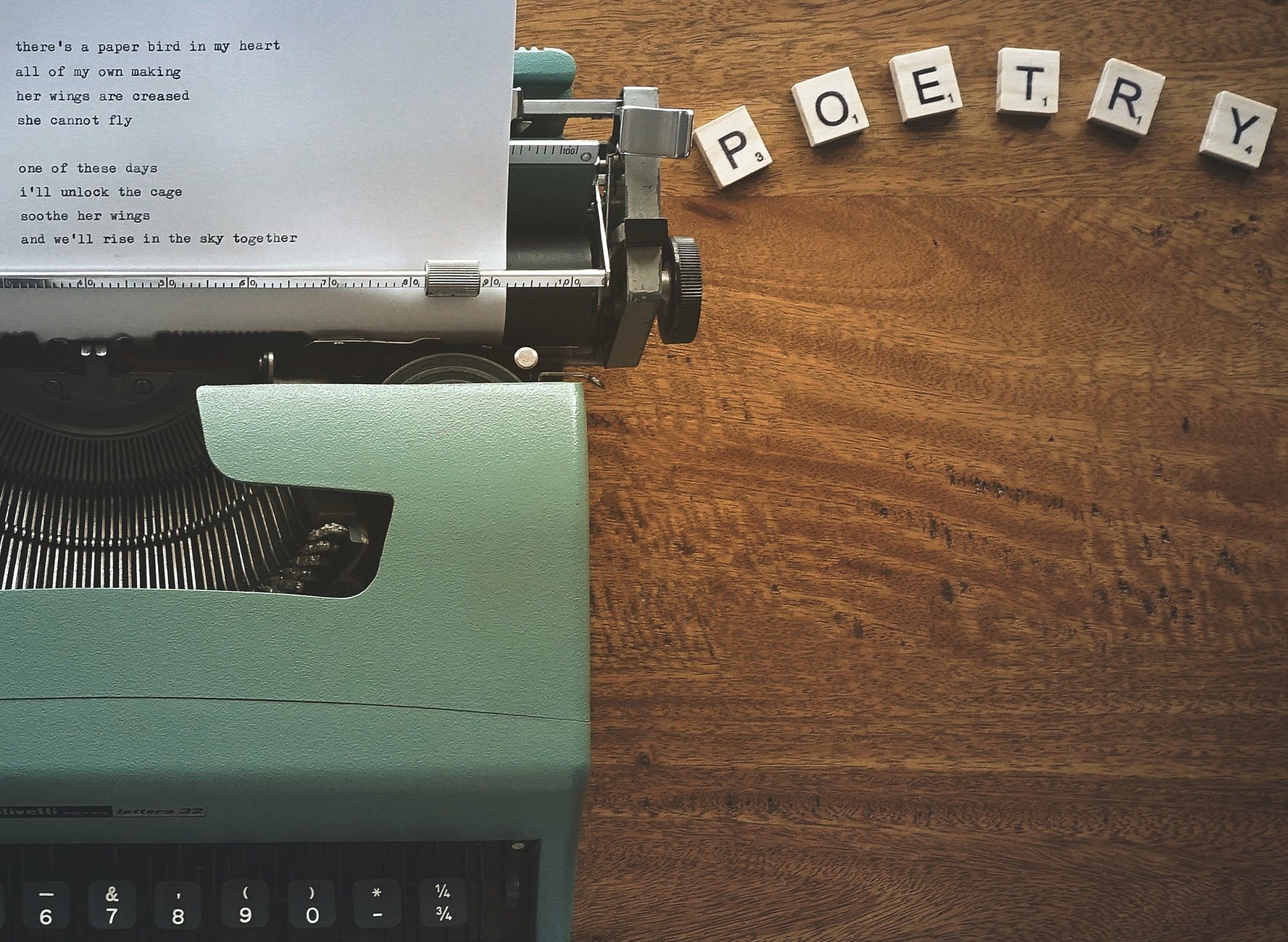 Till date, the poems by Robert Frost remains ingrained in my memory. I remember memorising his poem “Stopping by Woods on a Snowy Evening”; what a lasting impact it had on my psyche! It must have been his simple language, use of the vernacular, and emphasis on tones and natural speech patterns that made his poetry accessible to young and old alike.

However, I realise now, after all these years that I have often misunderstood the deeper meaning in his poems. Simplicity in language, does not equal simplicity in thought. There are tensions and contradictions in his poetry, and it is often dark.

Of all the major twentieth-century American poets, Robert Frost remains the most well known, the most public, and the least understood.

Wordsworth, Whitman, Keats, Arnold, Emerson, Virgil : these are the poets with whom Robert Frost is customarily associated with.

He transformed the poetic landscape. He remains the most publicly celebrated American poet.

He did not publish his first book of poetry until he was 39 years old, but his career lasted nearly 50 years.

He recited his work, “The Gift Outright”, at the inauguration of President John F. Kennedy in 1961.

The trip to Russia was a crowning moment in Frost’s life. In 1962 Frost was invited by President Kennedy to travel to the Soviet Union as part of a cultural exchange program.

The highlight of the trip was his meeting with Soviet Premier Nikita Khrushchev.

For Frost, who was a deep nationalist and whose career was affected by his politics, the trip held great meaning.He spoke with Khrushchev for more than 90 minutes:

The most powerful figure in the Soviet Union had met with an American cultural icon, and they had freely talked about matters of huge cultural import”

Frost died shortly after midnight on January 29, 1963, in Boston, Massachusetts. Kennedy wrote of his death;

His death impoverishes us all; but he has bequeathed his nation a body of imperishable verse from which Americans will forever gain joy and understanding”

6 of my Favourite Robert Frost’s Poems

Neither Out Far Nor In Deep

The people along the sand
All turn and look one way.
They turn their back on the land.
They look at the sea all day.
As long as it takes to pass A ship keeps raising its hull; The wetter ground like glass Reflects a standing gull.

Some say the world will end in fire, Some say in ice.
From what I’ve tasted of desire I hold with those who favor fire. But if it had to perish twice,

I think I know enough of hate To know that for destruction ice Is also great
And would suffice.

Stopping By Woods on a Snowy Evening

Whose woods these are I think I know.
His house is in the village though;
He will not see me stopping here
To watch his woods fill up with snow.

My little horse must think it queer
To stop without a farmhouse near
Between the woods and frozen lake
The darkest evening of the year.

He gives his harness bells a shake
To ask if there is some mistake.
The only other sound’s the sweep
Of easy wind and downy flake.

I’m going out to clean the pasture spring;
I’ll only stop to rake the leaves away
(And wait to watch the water clear, I may):
I sha’n’t be gone long.—You come too.

I’m going out to fetch the little calf
That’s standing by the mother. It’s so young,
It totters when she licks it with her tongue.
I sha’n’t be gone long.—You come too.

The Road not Taken

Two roads diverged in a yellow wood,
And sorry I could not travel both
And be one traveler, long I stood
And looked down one as far as I could
To where it bent in the undergrowth;

Then took the other, as just as fair,
And having perhaps the better claim,
Because it was grassy and wanted wear;
Though as for that the passing there
Had worn them really about the same,

And both that morning equally lay
In leaves no step had trodden black.
Oh, I kept the first for another day!
Yet knowing how way leads on to way,
I doubted if I should ever come back.

I shall be telling this with a sigh
Somewhere ages and ages hence:
Two roads diverged in a wood, and I—
I took the one less traveled by,
And that has made all the difference.

Nothing Gold Can Stay

Nature’s first green is gold,
Her hardest hue to hold.
Her early leaf’s a flower;
But only so an hour.
Then leaf subsides to leaf.
So Eden sank to grief,
So dawn goes down to day.
Nothing gold can stay.

Much of Frost’s poetry conveys philosophical views of life, death, and the unknown. He shares a desire to find meaning where it is at best obscured. His poetry is an expression of artistic will—the willing of understanding when there is little that can be fully understood, including Frost himself.

“It should be of the pleasure of a poem itself to tell how it can. The figure a poem makes. It begins in delight and ends in wisdom. The figure is the same as for love. No one can really hold that the ecstasy should be static and stand still in one place. It begins in delight, it inclines to the impulse, It assumes direction with the first line laid down, it runs a course of lucky events, and ends in a clarification of life—not necessarily a great clarification, such as sects and cults are founded on, but in a momentary stay against confusion.”

A Collection of Poems by Robert Frost (Leather-bound Classics)