How to See Art 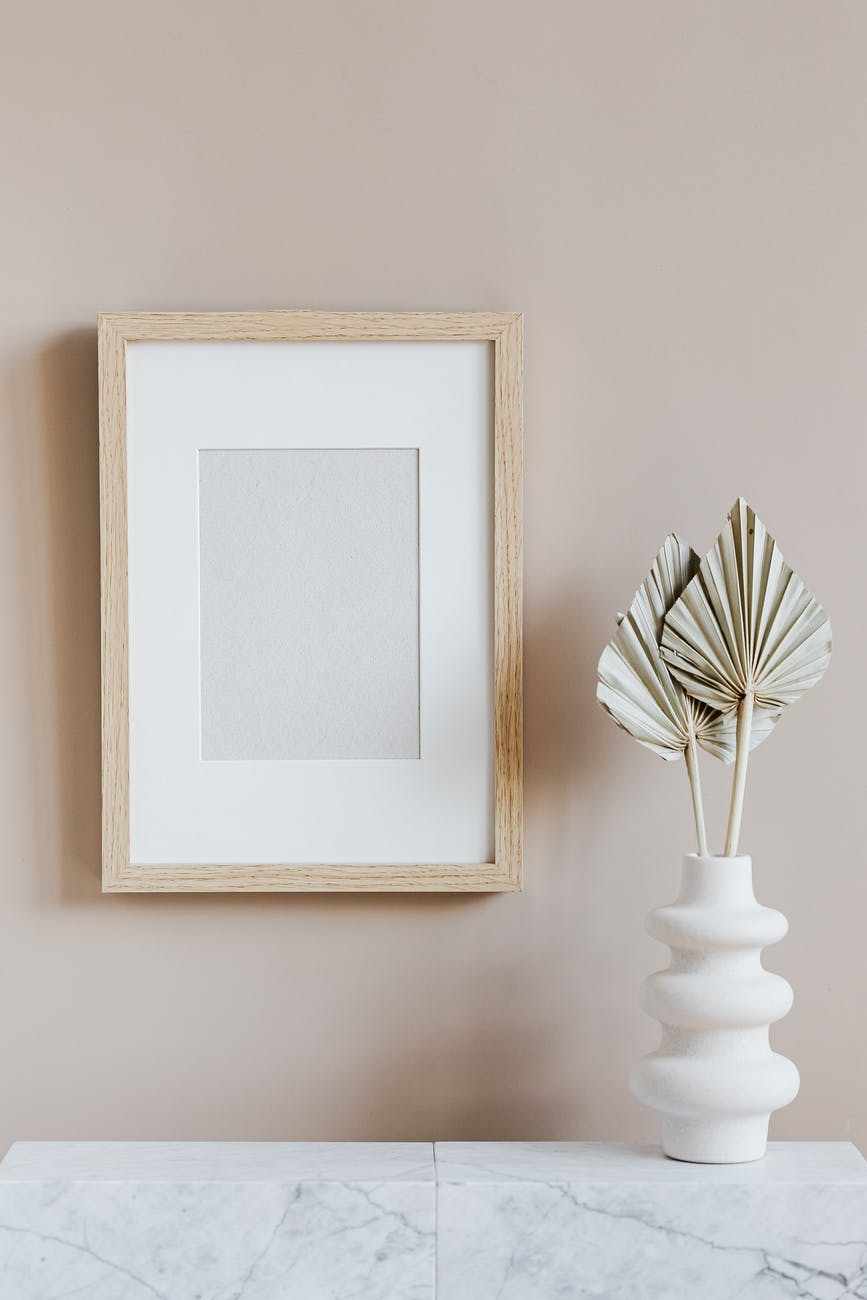 The beginning of true European art is roughly placed at around 800A.D. Charlemagne (c.742-814) coronation could be placed as the beginning of the European civilisation~ also known as Karl and Charles the Great, was a medieval emperor who ruled much of Western Europe from 768 to 814. In 771, Charlemagne became king of the Franks, a Germanic tribe in present-day Belgium, France, Luxembourg, the Netherlands and western Germany. He embarked on a mission to unite all Germanic peoples into one kingdom, and convert his subjects to Christianity.

Charlemagne’s empire encompassed much of Western Europe, and he had also ensured the survival of Christianity in the West. Today, Charlemagne is referred to by some as the father of Europe.

Art History is the study of the visual arts including architecture, sculpture, graphic art of a particular period or a civilisation. But it is more than a recitation of famous works of art and their makers, dates, material, subsequent history and so on. It also should be a guide to looking , how to look with understanding and pleasure.

Let’s look at several works of art closely with you while referring to these elements. My aim is for you is to see how works of art effects us. That we begin to see art consciously, with fuller awareness of “looking at.” Looking at art requires time. Hopefully this will enhance your future enjoyment of looking at art.

Every work of art has a subject. The way a subject is expressed In art is the artist’s interpretation, and the artistic means of interpretation is the artist’s style i.e within the Gothic period style each artist still has a personal style. The context can be of the moment, the events of an artist’s life, of contemporary political events, of the historical period or long term cultural determinants in Europe~like Christianity. Our own emotional response must be tested against what we can learn about the artist and the period.

Artist of the Renaissance and Baroque where specially found of subject drawn from mythology.The myths are so common in art that we must know the stories especially the loves of the Gods. Here are two famous works with mythological subjects~

Knowledge of the myth is essential.The two subjects were also interpreted by the artist is obvious.

Here are two paintings of the same subject made two centuries apart in contrasting styles.

The first is Rogier van Der Weyden’s Deposition made in 1435, and the other is Peter Paul Rubens on the same subject. Both paintings depict the lowering of the dead body of Christ. But so different in some way and so similar in others.

As Biblical and Mythological themes became less common in the 19th century, the emotional content of art was more directly related to individual pleasures and sorrows. Thus art increasingly reflected the modern European middle class that arose in the 19th century, and turned to their lives and experiences for subjects and emotional expression. One Great example is Renoir’s Luncheon of the Boating Party. It seems so obvious. We understand it. We feel as if it speaks our language~ it’s free from any references to another time. The emotion comes from the pure joy of the artist. We feel we are included in the meeting of old friends.

These are some guide and tools which assists in looking at works of art. Art is important. Something when properly seen, considered and felt, can change our lives for the better. Like great Music and great Literature, Art is civilising.

“Painting is poetry that is seen rather than felt, and poetry is painting that is felt rather than seen.”