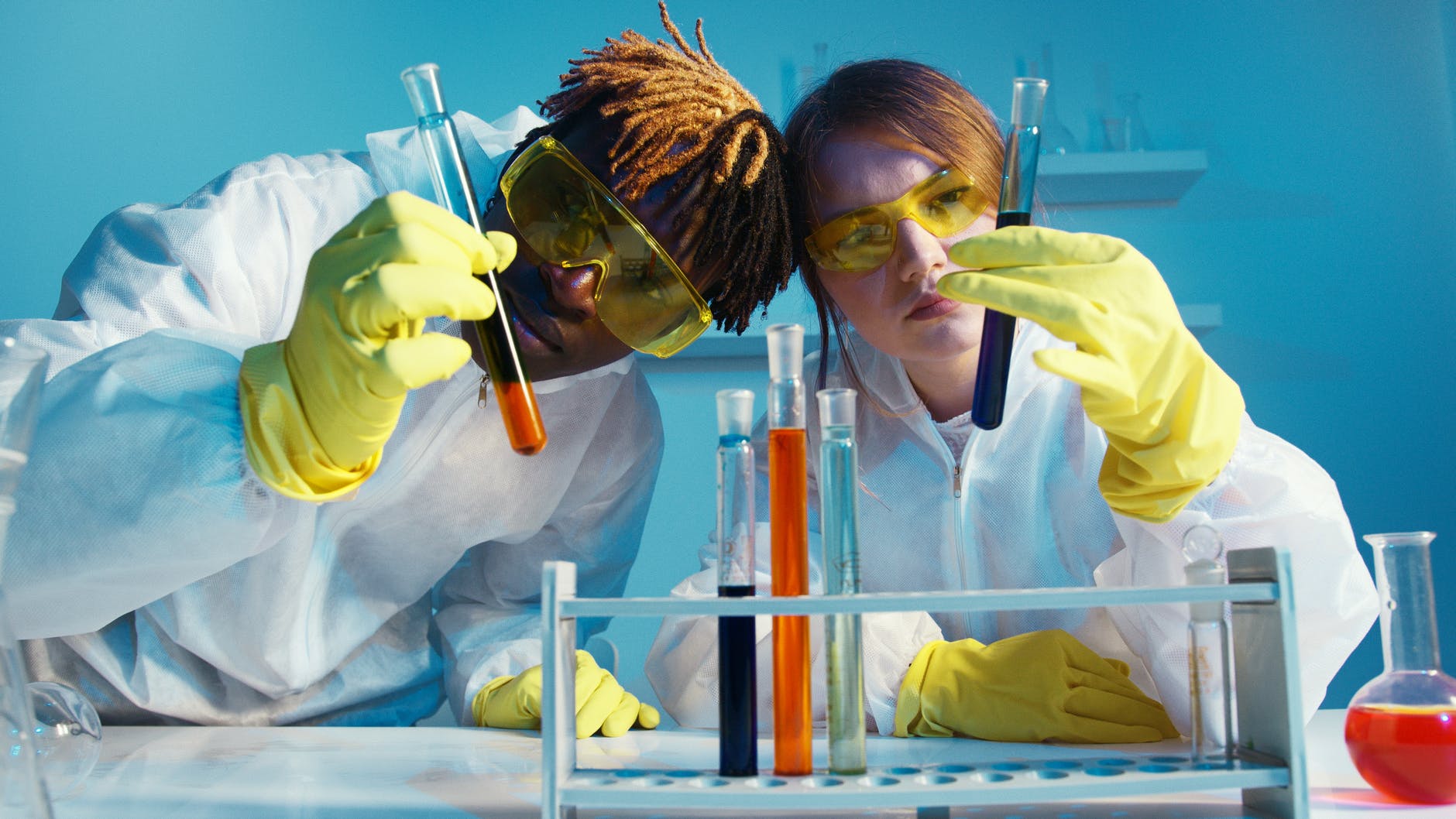 A Man of Many Words

Richard Feynman has been called the great explainer. The quotes characterises Feynman’s approach to scientific problem solving, his philosophy, and his communication style.

These quotes provide a richer, deeper understanding of how he thought and expressed himself. The sources are his many published works, his personal papers, his daughter’s book “The Quotable Feynman” and his interview with Charles Weiner for an oral history project for the American Institute of Physics from 1966–1973.

These quotes provide the reader with a sense of his clarity, his humour, his unique way of looking at the world.

Richard Feynman was one of the greatest physicists of the 20th century. His 1965 Nobel Prize, shared with Julian Schwinger and Sin-Itiro Tomonaga, was awarded for their work in developing the theory of quantum electrodynamics. The theory to this day is the most precise description of the interaction between light and matter. We wouldn’t understand atoms without it.

His approach was summarized famously by his friend and colleague Hans Bethe:

“There are two types of genius. Ordinary geniuses do great things, but they leave you room to believe that you could do the same if only you worked hard enough. Then there are magicians, and you can have no idea how they do it. Feynman was a magician.”

“Nobody ever figures out what life is all about, and it doesn’t matter. Explore the world. Nearly everything is really interesting if you go into it deeply enough.”

“Study hard what interests you the most in the most undisciplined, irreverent and original manner possible.”

“The highest forms of understanding we can achieve are laughter and human compassion.”

“Physics isn’t the most important thing. Love is.”

“If you thought that science was certain – well, that is just an error on your part.”

“We are trying to prove ourselves wrong as quickly as possible, because only in that way can we find progress.”

“All the time you’re saying to yourself, ‘I could do that, but I won’t,’ — which is just another way of saying that you can’t.”

“We are at the very beginning of time for the human race. It is not unreasonable that we grapple with problems. But there are tens of thousands of years in the future. Our responsibility is to do what we can, learn what we can, improve the solutions, and pass them on.”

There seems to be an insatiable public appetite to feel a closeness with the giant mind and personality of Richard Feynman.This curiosity transcends generations, crosses disciplines and cultures. Over a quarter of a century after his passing, he remains alive in the public consciousness, his books are still in print, his legendary lectures are online, scientists are continuing to grapple and tangle with many of the theories he put forth decades ago.

Genius: The Life and Science of Richard Feynman