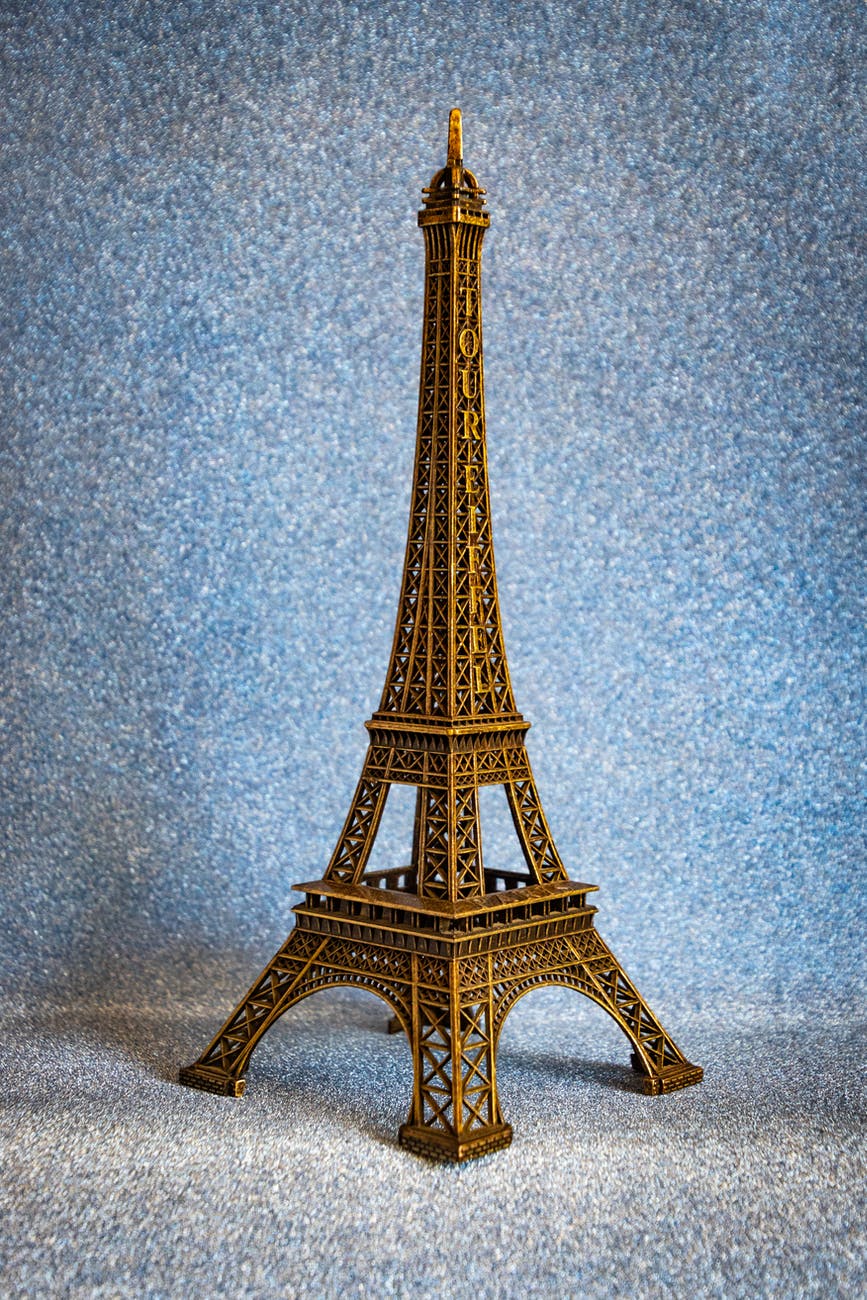 “If, in the Grande-Jatte of M. Seurat, one considers, for example, a square decimeter covered with a uniform tone, one finds all the constituent elements on each centimeter of this area, in a swirling mixture of small spots.… These colors, isolated on the canvas, recompose on the retina. One has therefore not a mix of colored pigment, but a mix of colored light.
—Félix Fénéon, June 1886

A Sunday on the Grande Jatte

When A Sunday on the Grande Jatte—1884 was exhibited a number of critics focused on the artist’s pointillist method of paint application, that is, on the countless small touches of paint, the “swirling mixture of small spots,” as Félix Fénéon put it, that appeared to cover the surface of the enormous canvas.

It made its debut at the eighth and final Impressionist exhibition, and was instrumental in situating Seurat’s technique, in close relation to nineteenth-century optics and color theory. In so doing, it helped to set the stage for topics engaged with the issue of visual perception.

The work took at least two years to produce. The enormous size of the canvas, which measures about seven by ten feet, and by the seemingly painstaking pointillist technique that, for many critics, was the defining feature of Neo-Impressionist painting.

Seurat and the Making of ‘La Grande Jatte’

Georges-Pierre Seurat was born in Paris (1859) into a bourgeois family. His aunt was the wife of art dealer and amateur painter. This uncle was of particular influence to the young Georges as he introduced him to the practice of painting. Seurat was drawing from the age of nine.

During his years in the École Nationale des Beaux-Arts in Paris that Seurat read a scientific treaty on colours for the first time.Seurat opened a workshop with his friends Edmond Amand-Jean (who became a Symbolist painter) and Ernest Laurent who followed him into Neo-Impressionism. Together they visited the fourth Impressionist exhibition, and Seurat then decided to leave the Beaux-Arts. Georges left to complete his military service in Brest, returning one year later with numerous drawings of seascapes.

He began to devote himself to the study of black and white and to the contrasts between colours, which would become the foundation for his artistic technique.

During the summer, Seurat made several trips to Normandy, to the seaside, notably at Grandcamp-Maisy, Honfleur, and Port-en-Bessin. These seascapes were of great inspiration to him, and he brought back many paintings and drawings.

In 1881 Georges Seurat died suddenly, most probably from diphtheria. His son died from the same illness a month later.

“Her legs were bent, swinging, beating the air, threatening hats, leading all eyes to look under her skirt; these thieving looks pursuing there the much hoped-for but always fleeting slit in her embroidered pantalons. And all around her, this incessant state of tension of the eyes drives the men crazy.

Chahut, an image of cancan dancers on a stage surrounded by spectators, and Circus, which depicts a variety of circus performers and their audience .

Seurat explores the world of popular entertainments and, more specifically, analyzes the kind of effects that these performances had on their audiences. When Parade was first exhibited, it was shown alongside four drawings by Seurat of café-concert performers and spectators, as if to make clear to viewers his interest in these kinds of spaces and experiences.

In addition to sharing similar subject matter, Parade, Chahut, and Circus all engage in some way with the same types of image.These three pictures have a more strained relationship to the conventions of illusionism than his earlier figural paintings. It is in part for this reason that all three have a somewhat parodic or dreamlike appearance.

Of the more than two hundred surviving drawings that Seurat produced over the course of his career, two are of visual artists at work: one is of his friend Edmond Aman-Jean, which was shown in the Salon of 1883, and the other is of an unidentified artist, perhaps Seurat himself, which was never exhibited and is now referred to as Painter at Work.

In the portrait of Aman-Jean, sight and touch work in close coordination, the gentle curve of the figure’s back as he leans in to look at his canvas rhyming with the diagonal of the artist’s hand.

Like almost all of Seurat’s work in this medium, both drawings were produced with conté crayon.

Measuring only about nine by six inches, the painting is nevertheless one of Seurat’s most widely known images, most likely due to the iconic status of the tower and to the fact that Seurat was one of the first well-known artists to depict this quintessential symbol of modern Paris.

As clear in his paintings as in the splendour of his colour shades, Seurat’s poetry was also to be found within his conté drawings. In this way, in each of his works, from the comparison of colours to that of symbols and images, we are brought to understand, to embrace the harmony of the monument edified by Seurat; that of the praise of contemporary life.