Why the World loves an Underdog? David and Goliath~Underdogs, Misfits and the Art of Battling Giants by Malcolm Gladwell – Book Review 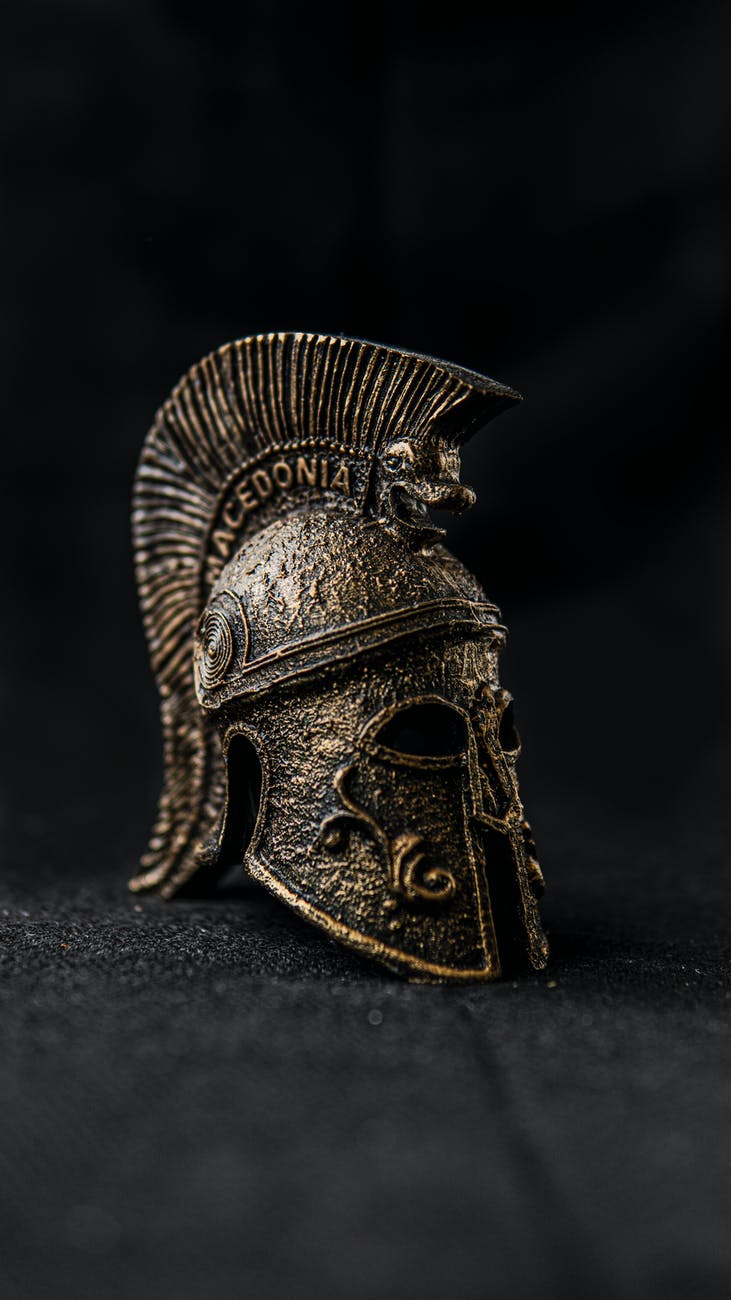 Explore the power of the underdog in Malcolm Gladwell’s dazzling examination of success, motivation, and the role of adversity in shaping our lives.

David and Goliath (2013) shares myriad stories of underdogs who won out against all odds. The book is about ordinary people who confront giants. By “giants”, the author means powerful opponents of all kinds~from armies and mighty warriors to disability, misfortune and oppression. Throwing out our traditional ideas of what it takes to be a success, it offers unconventional views on subjects such as downside of privilege, the benefits of learning disabilities, and how authorities should treat their citizens.

The MORAL OF THE Story

We all know the story of David, a shepherd-turned-musician that gained immense popularity after accepting a challenge from the giant Goliath, who asked champions of the Israelite army to fight him one-on-one. According to the tale, David killed the towering Goliath using only a staff, a sling, and five stones from a brook. After the crushing defeat, David later became king of Israel and Judah himself, and took over Jerusalem, reigning between 1010-970 BC.

So the story goes, but Gladwell thinks we all have it wrong, and opens his new book with a retelling of that story. We assume that the story is about the weak defeating the strong and the mighty. But the giant has his own set of vulnerabilities ! He is huge and grotesque, which makes him slow and clumsy. He was carrying over hundred pounds of armour. David, on the other hand is a slinger, who could be deadly from distances as great as 200 yards and was lethally accurate. As Gladwell says, Goliath had as much chance against David as a man with a sword would have had against someone armed with a .45 automatic handgun.

We think of underdog victories as improbable events: that’s why the story of David and Goliath has resonated so strongly all these years. However, according to the author, underdogs win all the time. Why, then, are we so shocked every time a David beats a Goliath? Why do we automatically assume that someone who is smaller or poorer or less skilled is necessarily at a disadvantage?

One of the winning underdog, for example, was T. E. Lawrence (or, as he is better known, Lawrence of Arabia), who led the Arab revolt against the Turkish army occupying Arabia near the end of the First World War. The British were helping the Arabs in their uprising, and their goal was to destroy the long railroad the Turks had built running from Damascus deep into the Hejaz Desert.It was a daunting task. The Turks had a formidable modern army. Lawrence, by contrast, commanded an unruly band. But they were tough and they were mobile. Lawrence’s masterstroke was an assault unexpected by the Arabs. So the advantage that Turks had was a large army and weapons~which was a big advantage, but made them immobile. Meanwhile the Arabs had the endurance, intelligence, knowledge of the country, and courage.

The author points out, that for some reason, we all have a preconceived notion which defines what advantage is. The error we often make is to double-down on strength when we think that we need something more effective than what we’ve got. Yet past a certain point, extra-strength becomes self-defeating because it is too crude and inflexible.

People who seem weak can turn out to be surprisingly strong. Don’t be a Goliath. Dare to be a David. Gladwell illustrates these lessons with a characteristically dizzying array of stories, the subjects of which range from high school girls’ basketball to child murder and the Holocaust.

Underdogs can overturn the odds and succeed by employing unconventional tactics . The simple moral is choose your weapons carefully. Through these stories, he explore two ideas. The first is that much of what we consider valuable in our world arises out of these kinds of lopsided conflicts, because the act of facing overwhelming odds produces greatness and beauty. And second, that we consistently get these kinds of conflicts wrong. We misread them. We misinterpret them. Giants are not what we think they are. The same qualities that appear to give them strength are often the sources of great weakness.

Malcolm Gladwell is the author of six New York Times bestsellers, including Talking to Strangers, David and Goliath, Outliers, Blink, and The Tipping Point. He is also the co-founder of Pushkin Industries, an audio content company that produces the podcasts Revisionist History, which reconsiders things both overlooked and misunderstood, and Broken Record, where he, Rick Rubin, and Bruce Headlam interview musicians across a wide range of genres. Gladwell has been included in the TIME 100 Most Influential People list and touted as one of Foreign Policy‘s Top Global Thinkers.