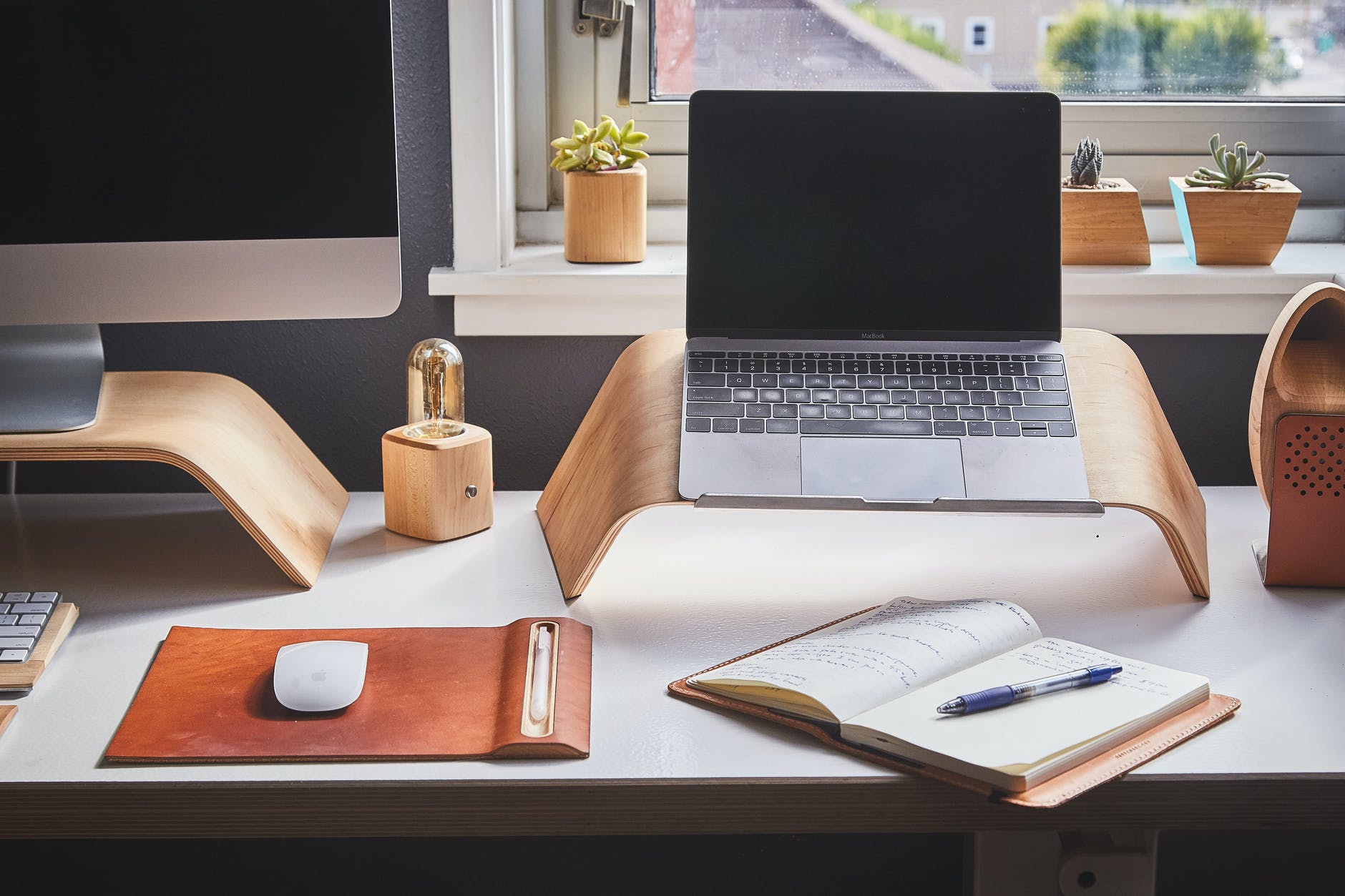 Every year, Bill Gates comes out with his personal reading recommendations. He focuses on a certain number of books each time, providing a brief overview of why each one has stood out for him.Most of the books that he recommends are deeply informative and not all are easy read. Starting in 2014, he even began recording short videos to go with his book recommendations.

WHAT ARE BILL GATES’S BOOK RECOMMENDATIONS?

For the year just gone by, which had no semblance to reality, somehow still feels more like a bad dream than reality~ here are five books which Bill Gates recommends, as most of us have some time in hand to read. It is an impressive list, consisting largely of nonfiction. Science and technology, medicine, business, economics, education, international development, sociology, history, biography, memoir—name it, and chances are there is at least one book in the genre.

Well the list is not perfect, especially if you are someone not into the genre of nonfiction, there are notably fewer choices in this list for you. However, take a look, chances are that there may be some book that may grab your attention. As for me, the book ” The Spy and the Traitors” by Ben Macintyre was a total a nail-biter of a read!

Considering that this book belongs to a nonfiction genre, it has all the elements of a thrilling Cold War-era tale of Oleg Gordievsky, the Russian whose secret work helped hasten the collapse of the Soviet Union.Bill Gates points out that though it may be hard for most of us to remember the Cold War era~ the Soviet Union was once viewed as a better system in a certain moral sense than the West. What makes the book so interesting is the complexity of the plot which is just as good as a spy novel and yet it is a true story.

2. Breath from Salt: A Deadly Genetic Disease, a New Era in Science, and the Patients and Families Who Changed Medicine Forever by Bijal P. Trivedi

Cystic fibrosis was once a mysterious disease that killed infants and children. Now it could be the key to healing millions with genetic diseases of every type—from Alzheimer’s and Parkinson’s to diabetes and sickle cell anemia. The books is all about: What is this disease to tracking these kids and how to keep them alive ? It’s a book about hope for children suffering from this genetic disease. If the kids are started on the drug at a young age, chances are that they will live a normal life.

3. Range: Why Generalists Triumph in a Specialized World by David Epstein

The book explores the idea that should you just do one thing very well or a broad set of things. Plenty of experts argue that anyone who wants to develop a skill, play an instrument, or lead their field should start early, focus intensely, and rack up as many hours of deliberate practice as possible. But the author tries to make a case that over specialisation in general, can actually make you less effective. Generalists often find their path late, and they juggle many interests rather than focusing on one. They’re also more creative, more agile, and able to make connections their more specialized peers can’t see.

4. The Splendid and the Vile: A Saga of Churchill, Family, and Defiance During the Blitz by Erik Larson

This a a brilliant and fast paced, a history book can get, according to Gates. On Winston Churchill’s first day as prime minister, Adolf Hitler invaded Holland and Belgium. Poland and Czechoslovakia had already fallen, and the Dunkirk evacuation was just two weeks away. For the next twelve months, Hitler would wage a relentless bombing campaign, killing 45,000 Britons. It was up to Churchill to hold his country together and persuade President Franklin Roosevelt that Britain was a worthy ally–and willing to fight to the end.

5. The New Jim Crow: Mass Incarceration in the Age of Color blindness by Michelle Alexander

The author writes, how low~income people and particularly black people get into a cycle where males are often locked behind bars or have been labeled felons for life. Although Jim Crow laws have been wiped off the books, an astounding percentage of the African American community remains trapped in a subordinate status–much like their grandparents before them.The judicial system and its harshness to a great extent is responsible for creating this terrible situation.

Chances are that there might be at least one read that will grab your attention. So go ahead and choose your pick. Happy Reading !

P.S. Do drop in a line if any of the above mentioned book you have already read or planning to read in future.