‘The Code Breaker’ by Walter Isaacson CRISPR: The Genetic Scissors. 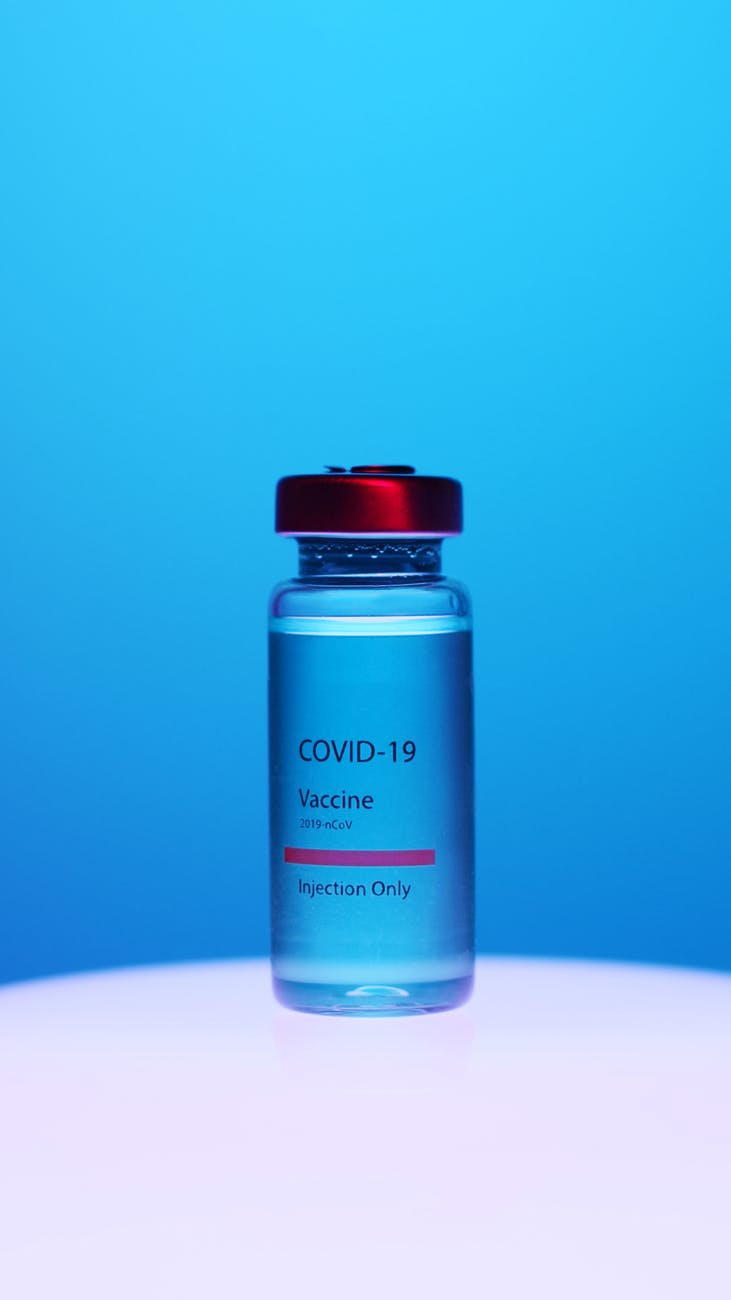 The book by Walter Isaacson is about Jennifer Doudna, a superstar, for her role in inventing the gene~editing technology known as CRISPR. This technology that Doudna and others developed in 2012 is based on a virus~fighting trick used by bacteria, which have been battling viruses for more than a billion years. The technology is right on time when the pandemic is threatning humanity.

The CRISPR technology is like a genetic scissors in human hands that can make designer babies, make inheritable edits in humans that would make our descendants less vulnerable to virus infections. This could permanently alter the human race. Of course it raises some fascinating questions ? Would it not be great if we could edit our genes to make us less susceptible to deadly viruses? We could eliminate dreaded disorders, such as Huntington’s, sickle~cell anaemia, and cystic fibrosis? And what about deafness and blindness? Or depression?

The technique of gene editing that they patented, which goes by the acronym of CRISPR-Cas9, makes it possible to selectively snip and alter bits of DNA. The method is based on defenses pioneered by bacteria in their ages-old battle against viruses.

The Code Breaker: Jennifer Doudna, Gene Editing, and the Future of the Human Race

Some time an adversary, hastens the path of technological development . According To Walter Isaacson, three great technology revolutions have shaped the modern world, based on three fundamental kernels of human existence: the atom, the bit, and the gene. We are now in the midst of the third great revolution of modern times.

Having explored the first half of the twentieth century, through the eyes of Einstein and his paper on relativity and quantum theory. The digital revolution via Apple’s supreme leader, Steve Jobs, the best-selling biographer thought it was time to turn to DNA. Check out his books on Einstein and Steve Jobs as well.

With the rapid spread of coronavirus , which like SARS caused severe acute respiratory syndrome, officially began to be called SARC~CoV~2. Virus are deceptively simple little capsules of bad news. They are tiny bits of genetic material, either DNA or RNA, inside a protein shell. They worm into a cell organism and hijack its machinery in order to replicate themselves . In case of coronavirus, the genetic material in RNA.

The development of CRISPR and the race to create vaccines for coronavirus will hasten our transition to the next great innovation revolution. The past half-century has been a digital age, based on the microchip, computer, and internet. Now we are entering a life-science revolution. Children who study digital coding will be joined by those who study genetic code.

The development of vaccines~both the conventional sort and the RNA type; would eventually help break the back of the coronavirus pandemic. But they are not perfect solutions. They rely on stimulating the bodies immune system, always a risky thing to do. The long rage solutions to fight against viruses is the same as the one bacteria found: using CRISPR to guide a scissors like enzyme to chop up the genetic material of a virus, without having to enlist the patient’s immune system.

And the NOBEL goes to..

When Jennifer Doudna was in sixth grade, she came home one day to find that her dad had left a paperback titled The Double Helix on her bed. Reading Watson’s account she realised how he and other male scientists exploited and then minimised the contributions of their colleague Rosalind Franklin, but that was not what inspired her to be a scientist. Doudna explains: “what mainly struck me was that a woman could be a great scientist.”

The coronavirus pandemic forced Jennifer Doudna and Emmanuelle Charpentier to accept the 2020 Nobel Prize in Chemistry virtually, instead of actually attending the ceremony at Stockholm.

Doudna and Charpentier — one American, the other French — are the sixth and seventh women to win the chemistry Nobel in its century-plus history. (Marie Curie was first, in 1911, followed by her daughter Irène in 1935.) The awarding of 2020 Nobel prize in Chemistry to Doudna and Charpentier was not a complete surprise, but the recognition came with historic swiftness. The CRISPR discovery was merely eight years old.

Although the author is very optimistic , almost to the point of being a cheerleader for the  limitless applications of the gene editing, CRISPR. Science is necessary but it is not sufficient for decision-making in this realm. I agree when he says that we need more children to understand the code of life. It is useful to understand how life works and the current crisis of COVID shows how important it is for students to focus more on life sciences.

I highly recommend The Code Breaker to anyone interested in an insider’s view of the politics of high-stakes academic research. We must understand the history of CRISPR before we write, edit, or regulate its future, and books that place the technology in broader context are vital to this pursuit.

To guide us , we will need not only scientists, but humanists. And more important, we will need people who feel comfortable in both worlds, like Jennifer Doudna. That is why it is useful, I think, to understand this new room that we are about to enter, one that seems mysterious but is rich with hope.

Excerpt from the book.

Walter Isaacson is an American writer and biographer. He was formally the editor of TIME magazine as well as CEO and chairman of the CNN news network. Isaacson has written best selling biographies of Albert Einstein, Steve Jobs and Benjamin Franklin, and also the author of American Sketches.