How not to Touch your Face: Take Inspiration from Works of Art 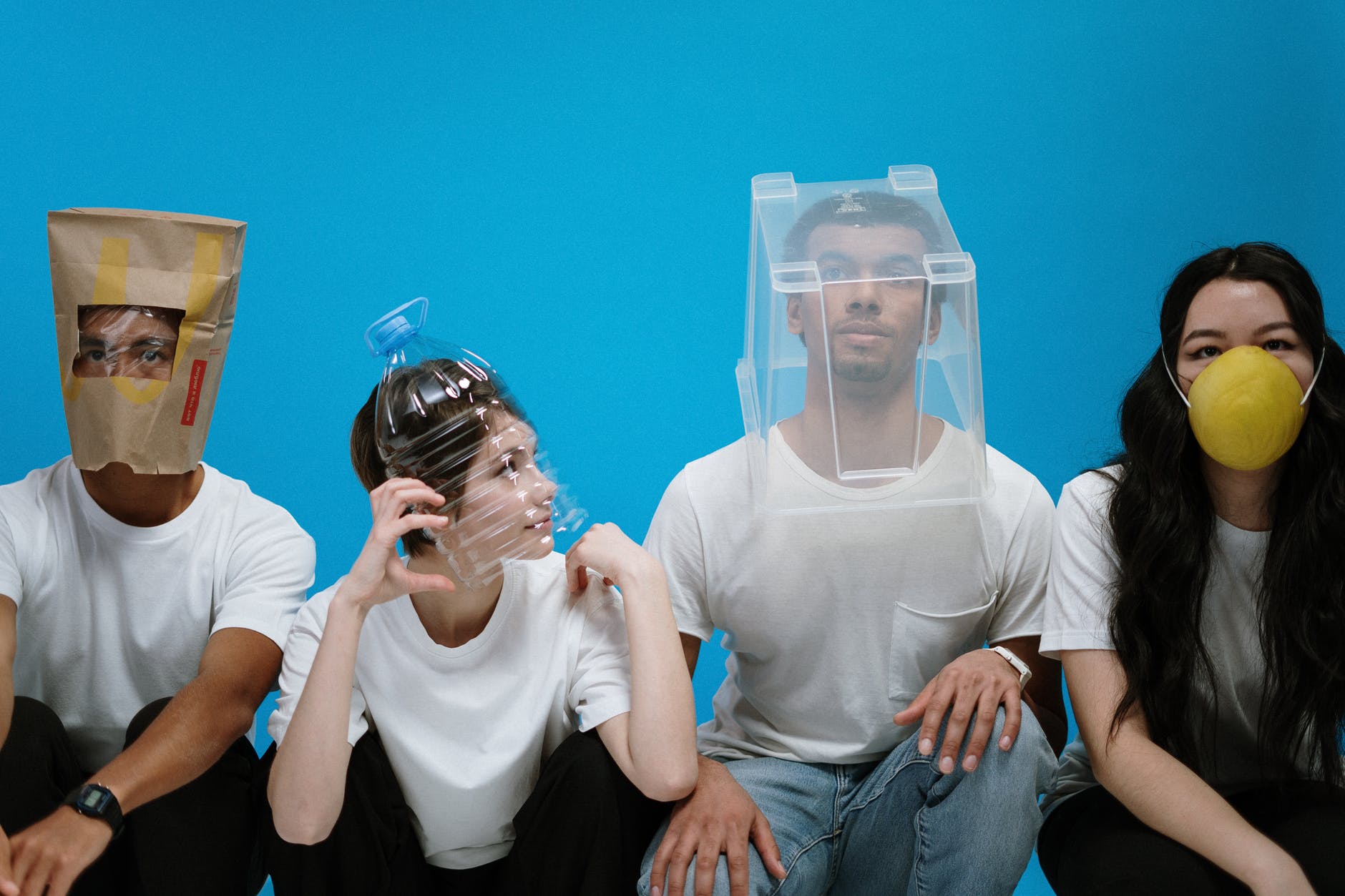 Yes, you read it right !!! You have heard them say a zillion time: don’t touch your face! But you can’t stop doing it. Here, take some inspiration from these works of art.

Your arms are already preoccupied in holding something enormously important and heavy.

A French historian, Édouard de Laboulaye, made the proposal for the statue in 1865. Funds were contributed by the French people, and work began in France in 1875 under sculptor Frédéric-Auguste Bartholdi. A plaque at the pedestal’s entrance is inscribed with a sonnet, “The New Colossus” (1883) by Emma Lazarus.

A mighty woman with a torch, whose flame
Is the imprisoned lightning, and her name
Mother of Exiles. From her beacon-hand
Glows world-wide welcome; her mild eyes command
The air-bridged harbor that twin cities frame.

You have no arms. No arms, no touching face!

Venus de Milo is a masterpiece from the Greek classical era. She was the creation of an artist named Alexandros of Antioch, about whom little is known. But what happened to Venus de Milo’s arm, surely not the pandemic ?

As most stories goes, the artwork was discovered in 1820 on the Aegean island of Melos (also called Milos) by a an ensign in the French navy, Olivier Voutier, whose ship was anchored in the harbor at Melos. He had some time to kill, so he went snooping around looking to unearth some treasure. He noticed that a local farmer, who’d been removing stones from a nearby wall for use as building materials, seemed to have found something inside the wall. Recognizing the statue as potentially significant, the Frenchman, with the farmer’s help, unearthed its lower half not far away.

It arrived in France in 1821 and was presented to Louis XVIII, who donated it to the Louvre Museum, where it remains today. As for the missing limbs, the speculations are afloat. Go, figure it out, but don’t you touch your face.

When you are busy covering the rest of your body from prying eyes and it’s a windy day.

The Birth of Venus is undoubtedly one of the world’s most famous and appreciated works of art. Painted by Sandro Botticelli between 1482 and 1485. The theme of the Birth of Venus was taken from the writings of the ancient poet, Homer. In the painting we see here, Venus is prominently depicted in the center, born out of the foam as she rides to shore.  On the left, the figure of Zephyrus carries the nymph Chloris (alternatively identified as “Aura”) as he blows the wind to guide Venus.

You can’t touch a face like that! It’s practically a work of art!

Weeping Women is an oil on canvas painted by Pablo Picasso in 1937. This painting was the final and most elaborate of the series. It has been in the collection of the Tate Gallery in London since 1987. Weeping Woman is based on an image of a woman holding her dead child. It is taken from Picasso’s anti-war mural, Guernica. Picasso painted both works during the Spanish Civil War (1936-39).

Yes, if a mask is getting too monotonous, get something healthy to stuff your face, like an apple.

About the painting, Magritte said:

When your face is disintegrating into its atomic structure and it’s all over the place.

Galatea is a painting by Salvador Dalí made in 1952. It depicts Gala Dalí, Salvador Dalí’s wife and muse, as pieced together through a series of spheres arranged in a continuous array. Dalí had been greatly interested in nuclear physics since the first atomic bomb explosions of August 1945, and described the atom as his “favourite food for thought”. Recognising that matter was made up of atoms which did not touch each other, he sought to replicate this in his art at the time.

Hopefully, the pandemic will end soon and the taboo of not touching your face will also dissipate in to thin air. Hope you had a good laugh, now that’s all for today! I am sure I have missed a lot of other pieces of art, list your favourite.

Keep your children busy and prevent them from touching their faces as well: Get them a colouring book !

Coloring Book: Get ready with your crayons and pencils and start drawing and coloring the prickly desert world of Cacti. Large, blank images with … to learn how to draw and color for kids.