Camera-less imagery~A tribute to the Founding Fathers of photography. 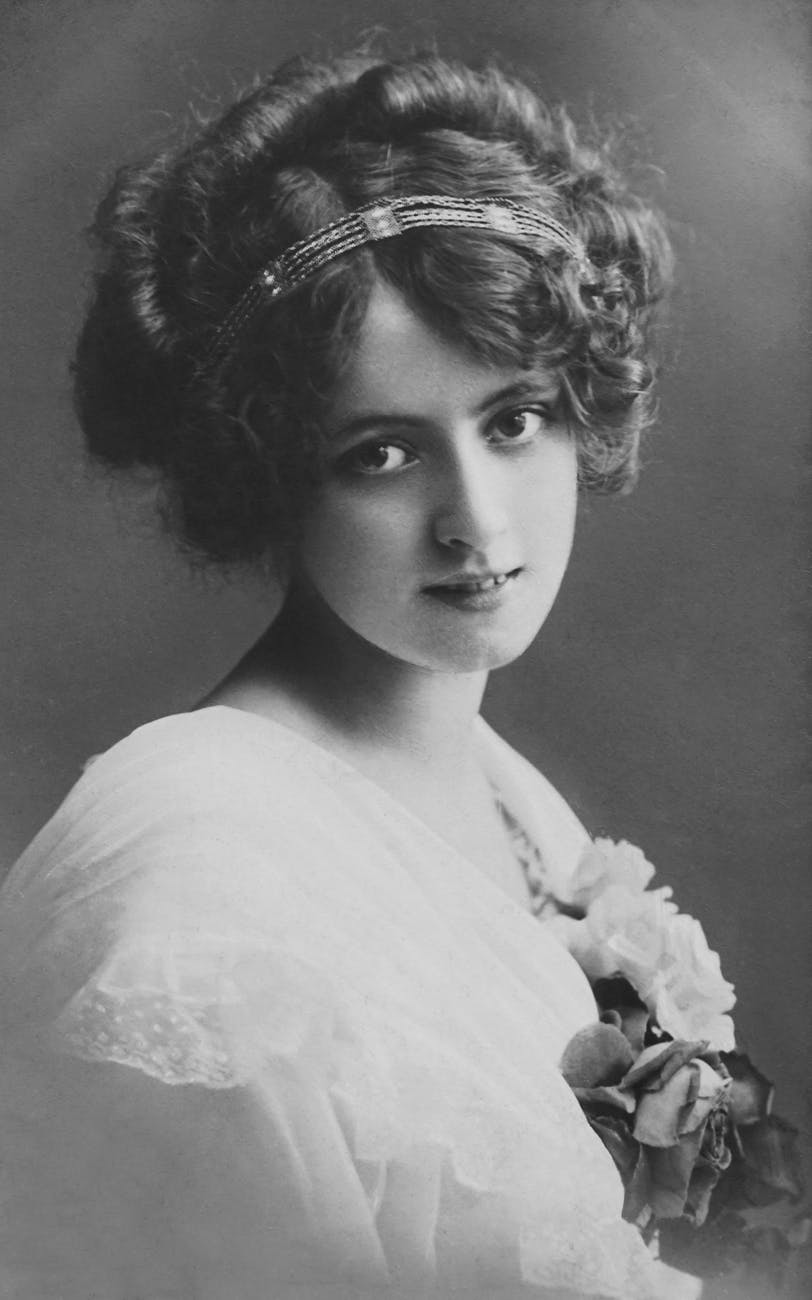 In the first three decades of the 19th Century, a handful of talented men in England and in France laid down the basic technology of photography in an astonishing burst of inventiveness. Working independently for the most part, these men bought together the principles of optics and chemistry that made photography possible- specifically, the use of glass lens to transmitt light and focus an image, coupled with light sensitive medium to record the image. Their work was a blend of old and new technologies, their success accomplished through patience trial and error. The optic knowledge required for photographs had been around for centuries in the form of the camera obscurant, a devise used by artists to project an image from life that they could trace. Originally the camera obscure was a darkened room with a hole in one wall to admit light. The light cast an image of the outside scene onto a wall or a screen inside the room. In the 16 th century a lens was substituted for the hole, which brightened and focused the projected image. By the 18th century the camera obscurant had been reduced to a size of a portable box with a mirror inside that reflected the image onto a glasstop where it could be conveniently traced onto paper.

The knowledge of chemistry necessary for photography was a more recent discovery. Prior to the 18th century, alchemists and other observers had noted that certain mineral and organic substance were subject to change in color under light, but they were uncertain about the cause. Then in 1727, a German professor Johann Schulze determined that silver nitrate turned dark through exposed to light.In the spring of 1834, English scientist Willam Henry Fox Talbot began his own experiments with photograms, which he called photogenic drawings .In the process Talbot perfected one of the most significant principles of photography-the creation of a stable negative image from which multiple images can be made. Talbot made a few improvements to his process, notably building a camera in 1834 to hold the sensitized paper. However, it was only when French artist Louis Jacques Mande Daguerre unveiled his own photographic process, the daguerreotype, in 1839 that Talbot hurriedly publicized his discoveries.

Although Talbot patented his process, in the end it brought him little income, and in fact his patents slowed the adoption of his paper based process. Despite such setbacks, Talbot’ s principle negative – to- positive imaging paved the way to modern negative based film. In addition, the early experiments of Talbot and Thomas Wedgwood with placing objects in direct contact with sensitized paper spurred an art photography movement after World War 1, when avant-garde photographers such as Man Ray and Laszlo Moholy- Nagy created surreal photograms. The technique of camera-less imagery is still used today, a tribute to discoveries of these founding fathers of photography.

My images inspired by Lazlo Moholy~Nagy