“To be, or not to be, that is the question” Quoting William Shakespeare 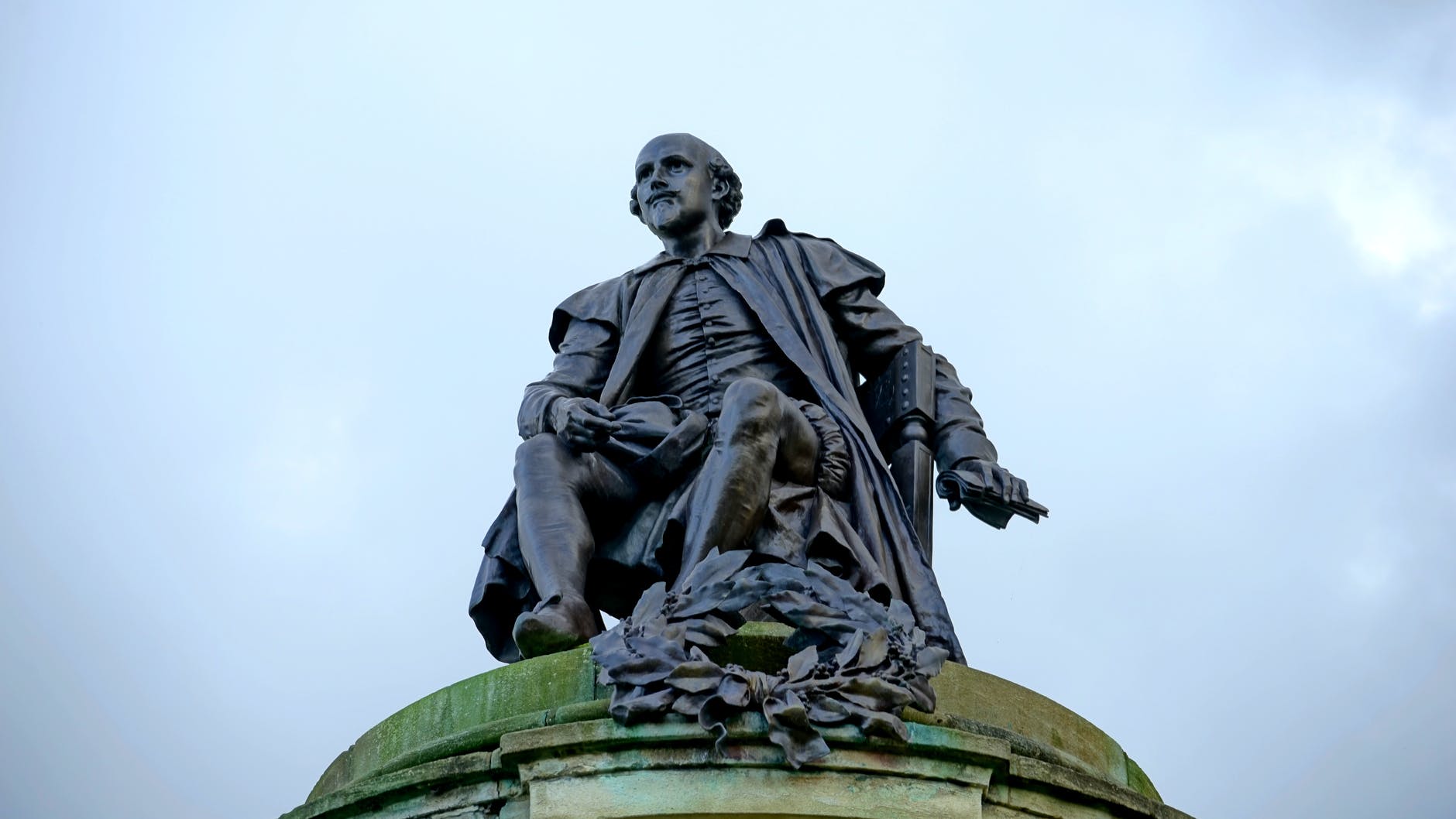 “ All the world’s a stage,
And all the men and women merely players;
They have their exits and their entrances,
And one man in his time plays many parts,”

We all know the great playwright, however I have often wondered, who was the man behind some of the best works in English Literature.

“He was not of an age, but for all time!” So wrote Ben Jonson in the poem of praise published in the First Folio of collected plays. Was Shakespeare a life that lasted from 1564 to 1616 or was he also a sum total of all the body of words, ideas, characters and stage images that has remained alive for four centuries because of their endless capacity for renewal and adaptation through the work of succeeding generations of actors and spectators, appreciative readers, and creative artists in every conceivable medium.

Said Ralph Waldo Emerson, writing in nineteenth-century New England, Shakespeare was “inconceivably wise,” possessed of a brain so uniquely vast that no one can penetrate it. But at the same time, he was the incarnation of “a cause, a country, and an age.” It is this double quality that makes Shakespeare, in Emerson’s fine phrase, the representative poet.

A normal chronological sequence of his life may not only be depressingly reductive, it’s an information which is available on the net, which you, my readers can easily access. This is aptly put by George Bernard Shaw, a playwright and a critic — and a particularly acerbic critic of Shakespeare, discerned in the life when it is told in the traditional way:

“Everything we know about Shakespeare can be got into a half-hour sketch. He was a very civil gentleman who got round men of all classes; he was extremely susceptible to word-music and to graces of speech; he picked up all sorts of odds and ends from books and from the street talk of his day and welded them into his work … Add to this that he was, like all highly intelligent and conscientious people, business-like about money and appreciative of the value of respectability and the discomfort and discredit of Bohemianism; also that he stood on his social position and desired to have it affirmed by the grant of a coat of arms, and you have all we know of Shakespeare beyond what we gather from his plays.”

My tryst with Shakespear came at an early age when Shakespear’s plays were a part of our school curriculum. Julius Caesar was the first and a book which is embedded in my memory like a fossil in amber.

“Barbara Everett writes in an acute essay on the problem of Shakespearean life-writing, “If his biography is to be found it has to be here, in the plays and poems, but never literally and never provably.”

I would like to know, some of your favourite quotes from Julius Caesar. Pease do share in the comments below.