What do you know about Mark Twain? 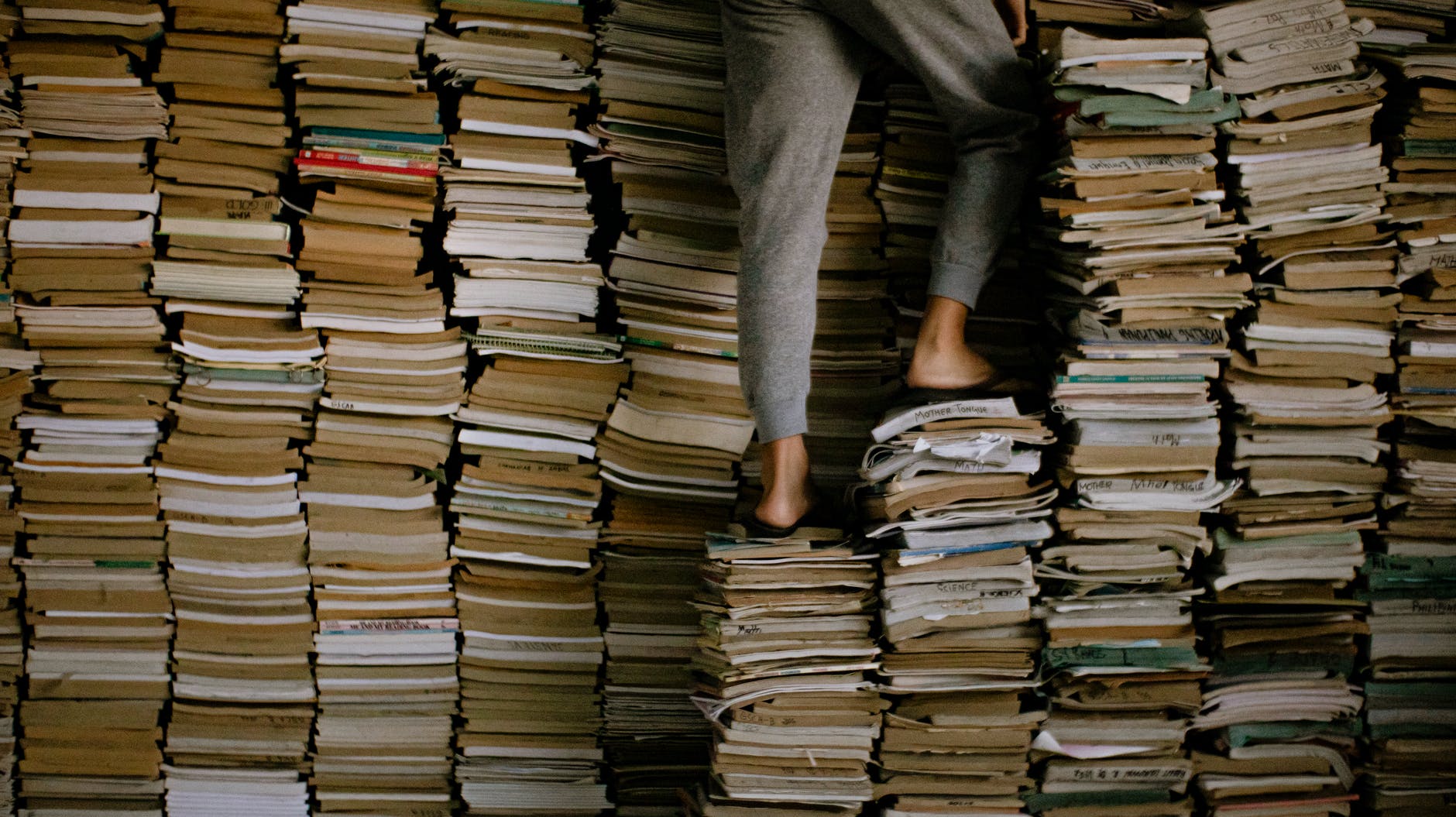 I realised that I don’t know much about Mark Twain, except the fact that he wrote Tom Sawyer and The Adventure of Huckleberry Finn. I suppose the most iconic part was the bit where Tom Sawyer whitewashes the fence.

He surveyed the fence, and all gladness left him and a deep melancholy settled down upon his spirit. Thirty yards of board fence nine feet high. Life to him seemed hollow, and existence but a burden.

The Adventure of Tom Sawyer

It was only a few days back, I came across a blog on Brainpickings about a lesser known book by Mark Twain, that got me thinking.

How much do you know about Mark Twain? Read on to find more.

“You had better shove this in the stove,” Mark Twain said at the top of an 1865 letter to his brother, “for I don’t want any absurd ‘literary remains’ & ‘unpublished letters of Mark Twain’ published after I am planted.”

Mark Twain (Samuel Langhorne Clemens) has the dual distinction of being among America’s most important writers and among its funniest.

He was born in Florida, Missouri in 1835, and four years later moved to Hannibal, on the Mississippi River.

As a young man he worked at a variety of jobs, including printer’s typesetter and apprentice steamboat pilot (actually attaining a pilot’s license in 1859), before heading West in search of fortune and adventure.

After a stint as an unsuccessful prospector and miner, he began working as a journalist, and soon acquired a reputation as a humorous writer and lecturer specialising in tall tales and accounts of travel and adventure.

His story “The Celebrated Jumping Frog of Calaveras County,” published in a New York newspaper in 1865, was an instant classic of American humor. Over the next forty-five years, Twain wrote novels (including such classics as The Adventures of Huckleberry Finn), stories, essays, and sketches that earned him international fame and popularity and established him as a major figure in American literature. He died in 1910.

Twain traveled widely and saw much, and all that he saw was grist for his literary mill. He had an opinion about everything and a knack for expressing those opinions in such a pithy and memorable way that he became one of the most popular lecturers on both sides of the Atlantic. His humour ranges from the lighthearted to the bitterly ironic.

The quotations in this blog, taken from his novels, stories, essays, travel writings, letters and speeches, capture the essence of Twain’s thought and style and are a source of wisdom and delight for anyone who reads them.

They spell it Vinci and pronounce it vinchy; foreigners always spell better than they pronounce.

“I have seen all the foreign countries I want to see except heaven and hell, and I have only a vague curiosity as concerns one of those.

“Travel is fatal to prejudice, bigotry, and narrow-mindedness, and many of our people need it sorely on these accounts.
The Innocents Abroad

“The Creator made Italy with designs by Michelangelo.

“No woman or man really knows what perfect love is until they have been married a quarter of a century.

“Marriage—yes, it is the supreme felicity of life. I concede it. And it is also the supreme tragedy of life. The deeper the love, the surer the tragedy.”

“Some of us cannot be optimists, but all of us can be bigamists.

“You can’t reason with your heart; it has its own laws and thumps about things which the intellect scorns. A Connecticut Yankee in King Arthur’s Court”

“When you fish for love, bait with your heart, not your brain.”

“I have never taken any exercise, except sleeping and resting, and I never intend to take any. Exercise is loathsome. And it cannot be any benefit when you are tired; and I was always tired.

“I always take it [Scotch whisky] at night as a preventive of toothache. I have never had the toothache; and what is more, I never intend to have it.”

“I have made it a rule never to smoke more than one cigar at a time.”