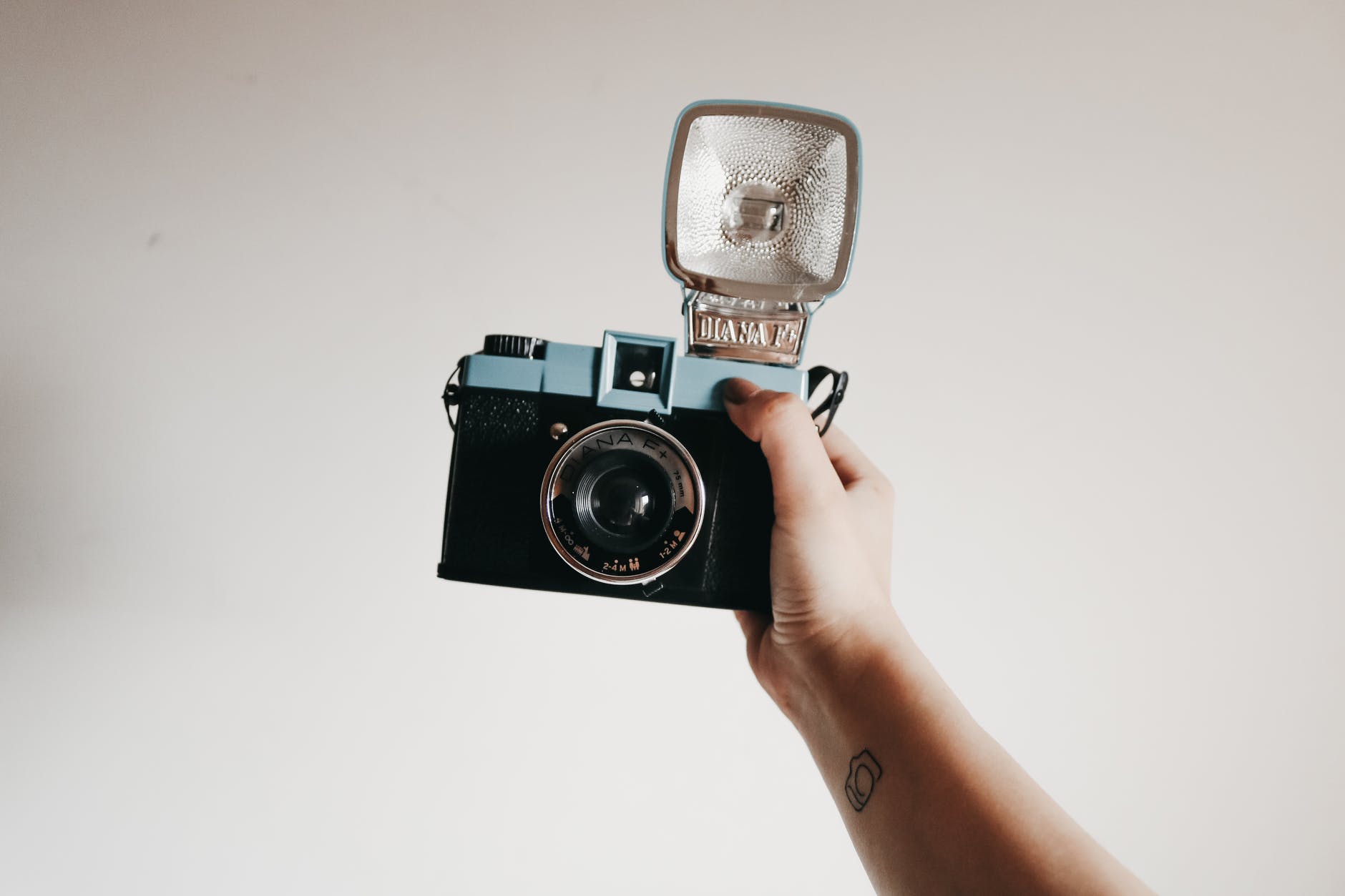 There is something very stark and bare about flash photography . It is something we have been told should be used judiciously . For the average photographer, coping with the technical requirements of flash can be daunting, which is why high quality cameras come with such features as auto flash, fill in flash, red eye reduction. But even these conveniences can still result in a harsh, flat looking photos that bear little resemblance to the refined image achieved by a professionals~ illustrating just how complex the proper use of lighting can be, whether the light is natural or artificial.

The 1800s~photography took place in bright light of the day, since sunlight was originally the only source of lighting sufficient to record an image on the low-sensitivity media used by early photographers. However, even then the quest was on to make images in dark or low light settings. However, until the sensitivity of the material was improved, they were unable to make exposures by common sources of artificial light, such as gaslight or tungsten lamps.

Instead, they turned to the technique of flash-a brief, intense light that allows them to capture images of poorly lit subjects.The earliest type of flash was limelight, produced by heating lime with an oxygen-hydrogen gas flame. The burning lime gave off an intense light. The quality that made limelight effective was its strong blue component, which worked well with the blue-sensitive media of the time. But because it’s use resulted in harsh images, limelight soon fell out of flavor.

William Henry Fox Talbot, the inventor of the first practical method of negative-to-positive imaging in the 1830s, experimented with illumination provided by a high voltage spark from a Leyden jar. Using this technique, Talbot took pictures of rapidly spinning newspaper during a lecture at the Royal Institution in 1851, thereby demonstrating the principle of stopping motion with a high speed flash for the first time.

About the same time, French photographer Gaspard Felix Tournachon, known professionally to Nadar, made use of Bunsen batteries and reflectors to take a series of some hundred photographs in the catacombs of Paris.

In 1864, photographers in England used burning magnesium wire to light photographs taken in under ground mines.In the 1880s powder made of magnesium and potassium chlorite became the standard for flash photography, until the creation of a prototype flashbulb in 1925 by Germany’s Dr. Paul Vierkotter, who encased magnesium wire inside a glass bulb, creating a safer, smokeless flash.

Flashbulbs of various designs dominated flash photography prior to the introductions of electronic flash, which came about through experiments in the 1930s at the Massachusetts institute of technology. Unlike the light produced by flashbulb, which takes time to reach its peak, electronic flash is instantaneous, although there is slight delay between successive flashes.

Despite the fact that most modern cameras now comes equipped with built-in electronic flash, photographers still use flashbulb for special requirements, including cave photography and imaging related to research on explosives and testing of aircraft engines.

Besides illuminating an under-lit scene or stopping high speed action, flash photography has come to be used in other ways. Pictures taken in daylight can benefit from fill in flash, which can counteract extreme backlighting and soften hard shadow.

In the 1930s, New York crime photographer Arthur Fellig, known as “Weegee the Famous” , used harsh flash to render his subjects in the starkest possible light.

It can be daunting to use flash , especially if the aesthetic appeal is not obvious instantaneously . However when used in the right combination the result can be very pleasing. And in todays day and age where we have smartphones which are comparable to a DSLR cameras getting creative with flash photography can give you an edge .