“I dream my painting and I paint my dream.” Vincent Van Gogh 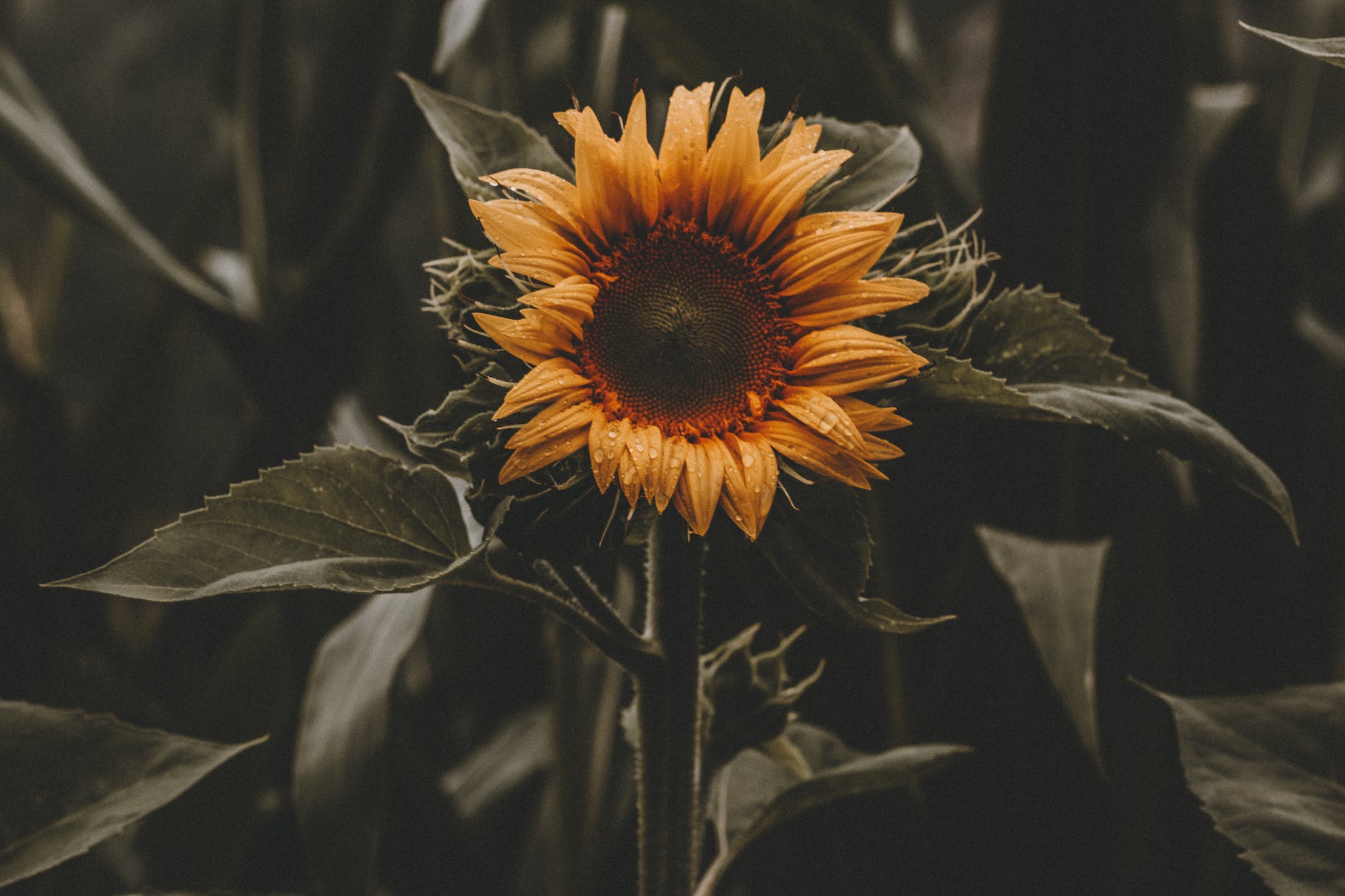 I met him just outside the Cafe Tuerrance on the Place du forum, his face gaunt  but undefeated, his gaze a piercing blue. He seems to need no company but his own as he wondered around the streets and park, setting up his easel away from the curious eyes. He told me once, sitting at the cafe, confessing his love of moonlight and the night sky with its myriad stars and how he was spiritually uplifted by the  experience of painting them. He could imagine the heaven peopled by such luminaries as Newton, Copernicus, Galileo, Jesus, Buddha, Confucius and Socrates and came to the conclusion that death, after all ,might not be such a bitter ending to a painters life. I could just smile and nod back.

Vincent was excited like a child who in anticipation of a new toy, could not contain his joy. In a letter to Theo, he expresses his excitement on the arrival of Gauguin. He did everything he could to make his home acceptable to the lordly Gauguin, providing comfortable sleeping quarters and hand painted pottery.

A rendition of Van Gogh’s room in my hand.

The much acclaimed sunflower series brought much light into the well scrubbed room. I saw him working at a phenomenal rate each day dawn to dusk, for fear the sumptuous blooms would wilt before he could finish the painting. His brush stroke coming thick and fast in his impasto  style.

Gauguin arrived early in the morning. He moved into the yellow house the same day. I could just sense it that the meeting of the two artistic was Ill fated from the very beginning. I knew Gauguin would soon be  bored with the quiet life and was far too self centered to make contribution to the project. Vincent’ s imapsto style was too spontaneous for Gauguin’s synthesism which  was anything but spontaneous. The esoteric play of form and colour that influenced his works was a result of a creative process that demanded a great deal of control and concentration. And it took time as well. Van Gogh was aware of these difference, and they made him feel insecure.

Wait a minute? I suddenly felt the earth rock under my feet and a sharp pain left me almost paralysed for a couple of minutes. I lay prostrate on the floor wincing in pain  ” as in a dream ….at once, in it’s true character ,yet stranger then reality ” .. and realised that my fantasy had just come to a rude awakening. Nonetheless, the idea of an artist cooperative  studio seem to me like an idea worth giving a shot!

“Yes: I am a dreamer. For a dreamer is one who can only find his way by moonlight, and his punishment is that he sees the dawn before the rest of the world.”
― Oscar Wilde