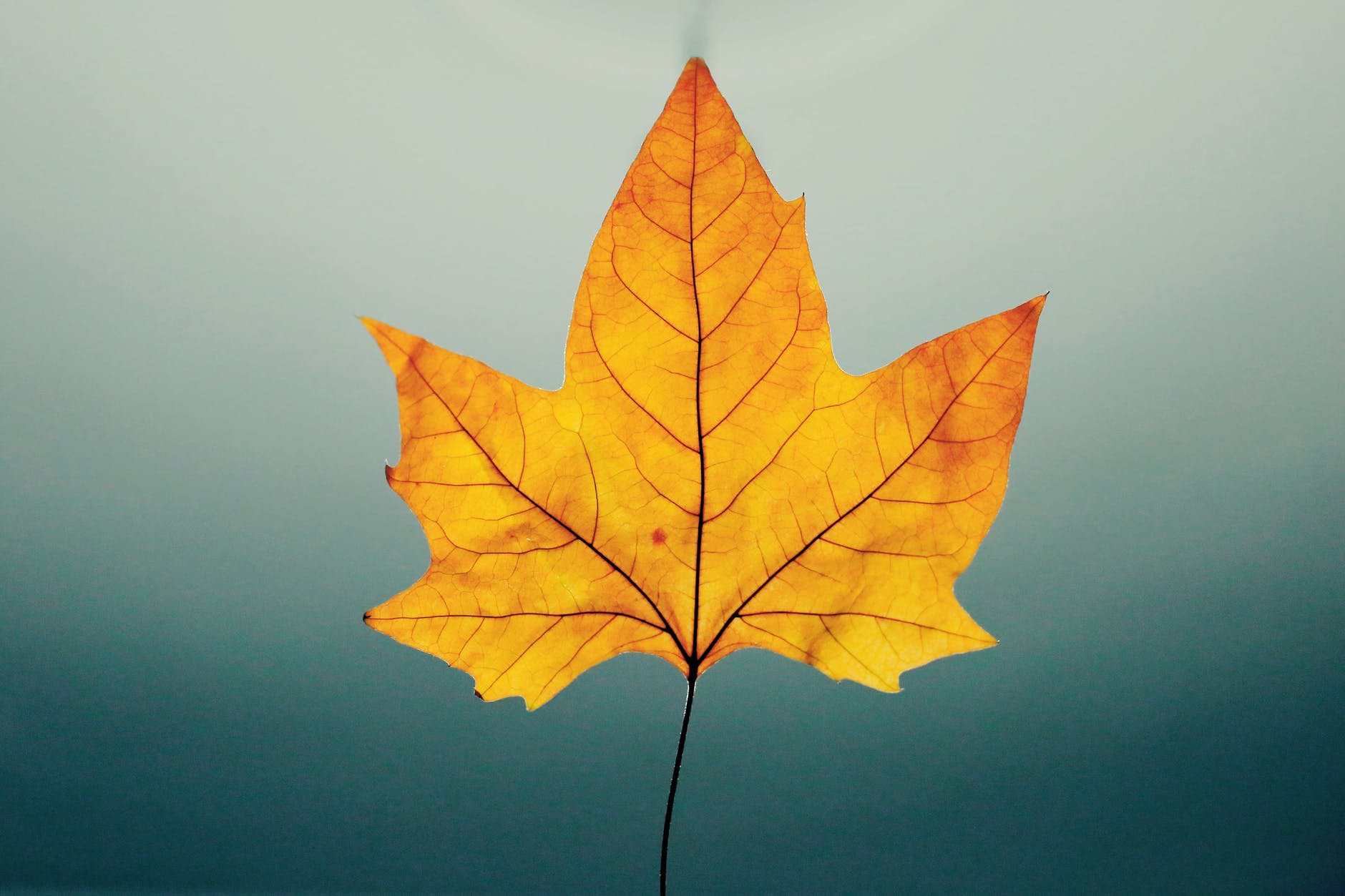 Tis The Time To Fall Back: Autumn Poems 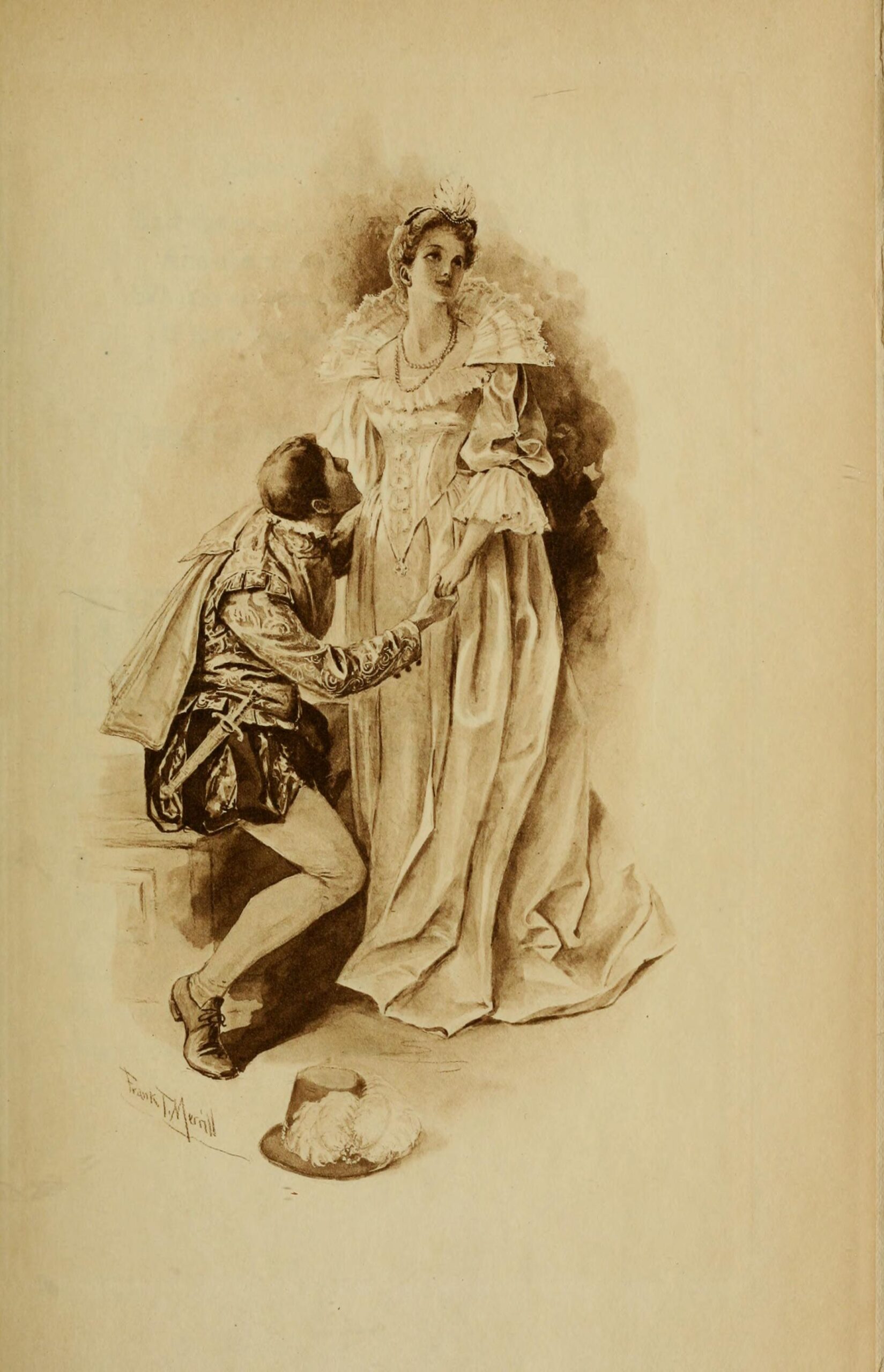 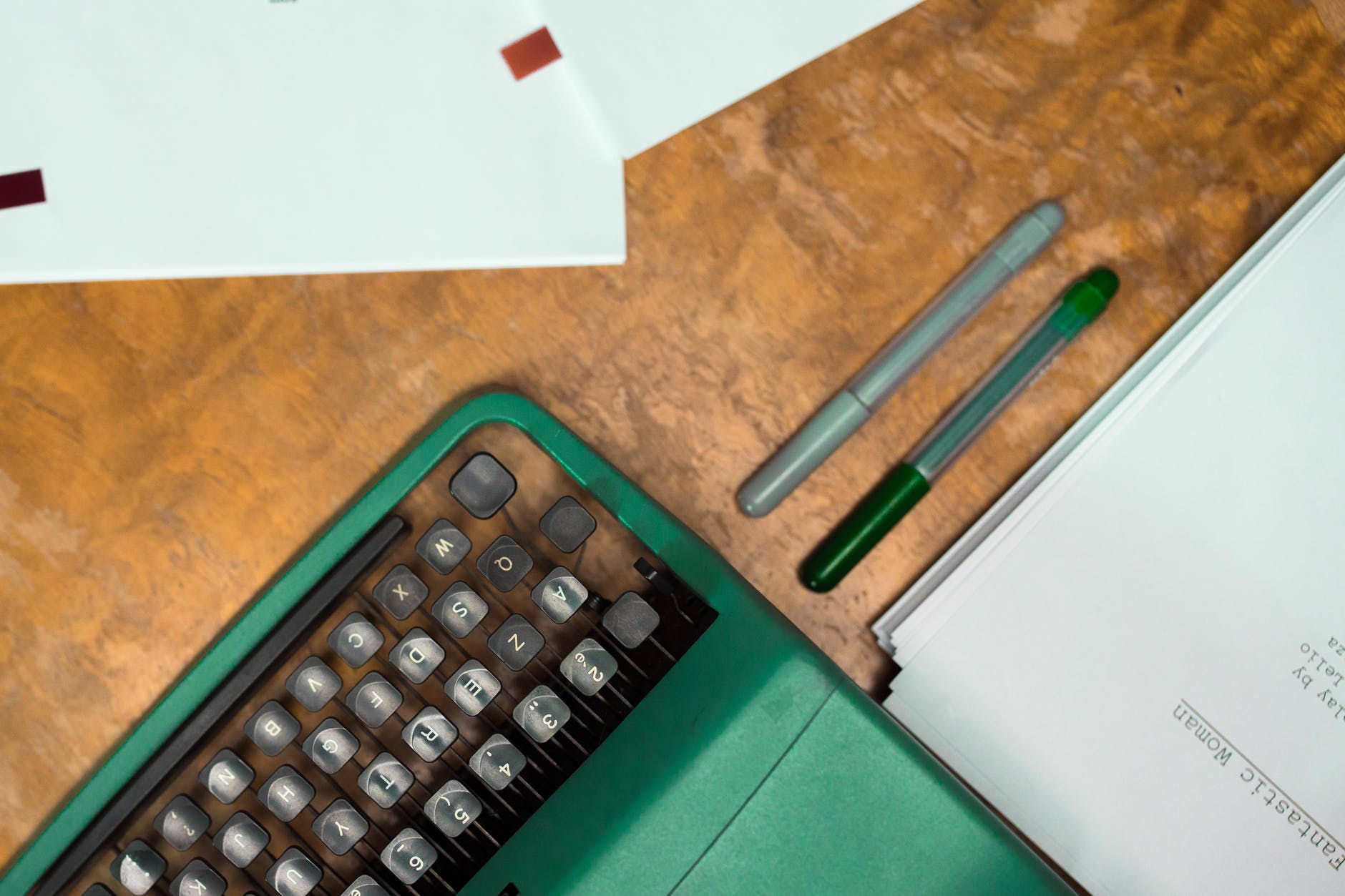 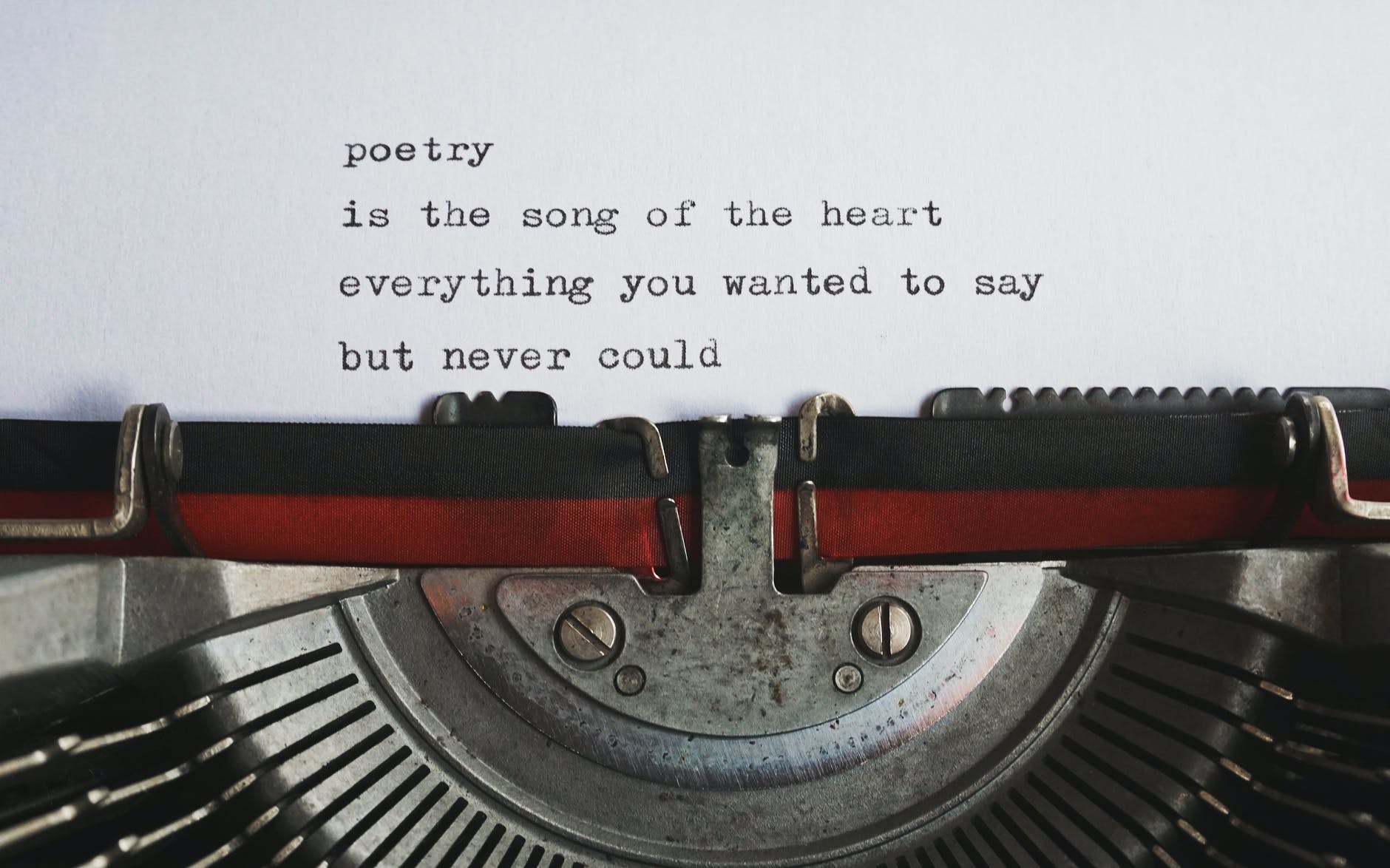 Some of the most poignant lines from my favourite poems