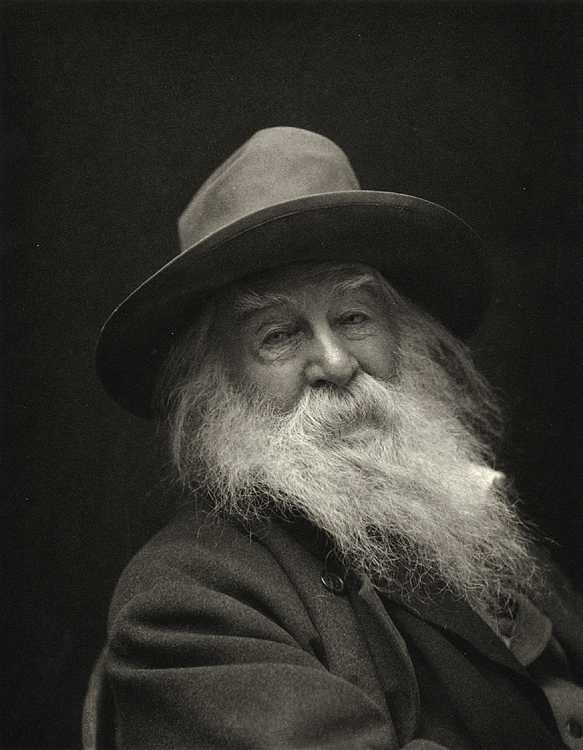 5 of the best Walt Whitman Poems from Leaves of Grass