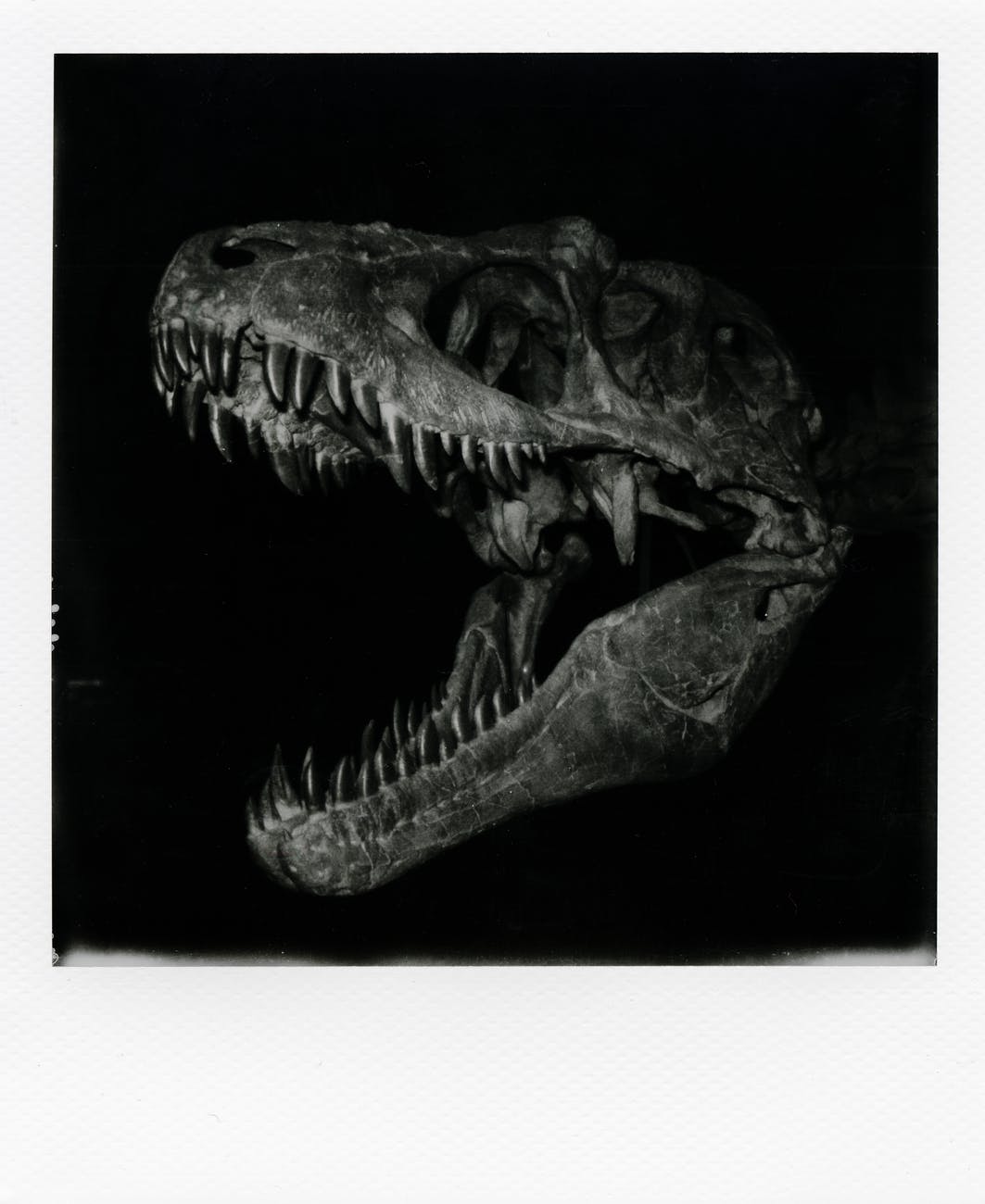 Elizabeth Kolbert is a master storyteller and in her words lie the wisdom and the ominous message of dooms day . Homo sapiens, who emerged may be two hundred thousand years ago~in Eastern Africa~this member of the species though not particularly swift or strong or fertile makes up for its weakness by their shear resourcefulness. Gradually they push into regions with different climates, different predators and different prey. They cross the rivers and valleys ~ they learn and adapt.The population soon starts to increase ~ they double and then double again. Vast forest are razed~ humans do this deliberately to feed themselves . Unconsciously they transform the very composition of the atmosphere. This in turns alters the chemistry of the ocean . Some plants and animals adjust by moving ~ but a great many find themselves marooned. Extinction rates rises and life itself starts to change.

The author sites five ancient events that had a catastrophic consequence which altered the very core of the planet ~Life itself was threatened: She calls these events “the Big Five” and as you may have guessed the sixth cause is ‘neighbours from hell’~mankind.

The Earth has seen five major extinction episodes in its time~the Ordovician (440 million years ago ) and Devonian(365 million) each wiped out 80 to 85 percent of species. The Trassic (210 million ) and Cretaceous (65 million years ) each wiped out 70 ~70 percent of species. But the very whopper was the Permian, at least 95 per cent of animals known from the fossil record checked out, never to return. It is as close as we have come to total obliteration.

Her book, which follows her global warming report Field Notes from a Catastrophe (2006), is an excellent place to start this new series of landmark nonfiction titles in the English language.

Humans are capable of great destruction and are shortsighted. They can also be forward thinking and altruistic. Time and again people have shown that they care about the problem of sharing out Earth with other creatures. The author sites the example of Bald Eagles, whose numbers are still growing in the US~ is one of the happy consequences.

Read the book for various other efforts being made to stop the species from going extinct. We humans are the cause and the solution.

Quoting from “A short History of Nearly Everything” by Bill Bryson ~ Life wants to be; life does’t always want to be much; life from time to time goes extinct. To this we may add a fourth~life goes on. And often, as we shall see, it goes on in ways that are decidedly amazing.

Other Books to consult

Bill Bryson ~A short History of Nearly Everything