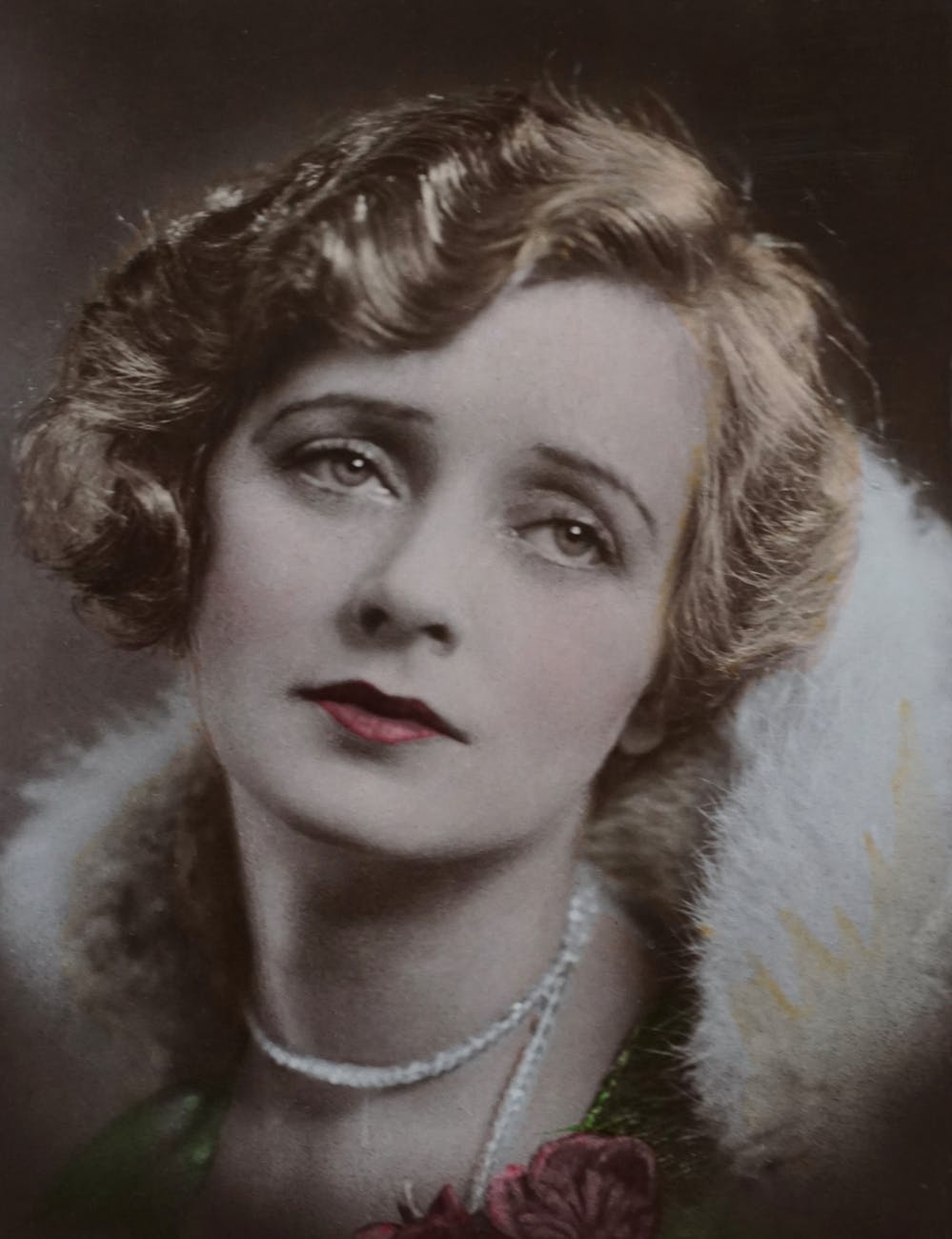 Of the many innovators in the  history of photography, none has more auspicious surname than the inventors of Autochrome, the first widely used color process. French brothers Louis and Auguste Lumière~ whose last name means ” light” – patented their new colour system in 1904. Brought up near Lyon, the brothers worked for their farther’s photographic firm. In 1895, they became pioneers in the field of moving pictures when they patented the cinematography, a combination of camera, projector and printer. They then turned their attention to the challenge of color photography. While three quarters of a century had passed since Joseph-Nicephore Niepce made the worlds first photograph, there had been little progress in coming up with a practical color process. Color illustrations were still largely the providence of the painters. Building on the existing additive principle of color reproduction – in which all colours are reproduction- colours are replicated through the combination of red, green and blue- the Lumière set about perfecting the process that would be easy to use and commercially viable.

To make an Autochrome, Lumière ground up potato starch into microscopic granules, which were then dyed in separate batches of red, green and blue.  The three colors of powder were evenly mixed , and a fine coating of this material was spread on a glass plate treated with pitch. Since the color granules were not completely flat, the space between were filled with lampblack. The powder was then sealed with a layer of varnish before a final layer of black and white photographic emulsion  was applied. To expose an autochrome, the glass plate was placed in view camera with emulsion side away from lens. As light travelled through the glass plate, it was filtered by color granules before reaching the emulsion. The plate was reversed processed in acid dichromate to produce a positive transparency. To view the image, light was passed through the glass plate, and the tiny grains of potato starch filtered the stippled look of a Pointillist painting, with a wide gradation of soft pastel tones.

The Lumière introduced the autochrome in 1907, and the new colour process was immediately embraced by professional and amateur photographers alike. At first, the Lumiere’s  had trouble keeping up with the production demand, as critics everywhere heaped praises on the new process. Soon the world will be “colour mad,” proclaimed photographer Alfred Stiegliz and “Lumière will be responsible”.

With the addition of colours, photographers had a new tool to help them produce striking images. Autochrome also brought scenes of the world to the readers of periodicals. The National Geographic Society embraced these new colour images, publishing many in the pages of its journal between 1914 and 1937 and amassing a collection of some 14000 glass plates.

The autochrome, however had its limitations. Relatively expensive and not viable for making prints, the technology left many of its early enthusiasts frustrated. The autochrome had narrow exposure latitude, and the color were difficult to manipulate.  Nevertheless, Louis Lumière, the scientific brain of the Lumière brothers partnership, would call the autochrome the greatest invention of his life, saying that it demanded the most intellectual effort and imagination of any of his creations. A the invention of Cinematography  had captured the movement on films, the Autochrome had captured colour.

Until it was surpassed by the color film of the 1930s, the Autochrome would be the most popular method of depicting life photographically in its full spectrum of color- and it would go down as a step in the evolution of photography that has come to be appreciated by many as an art form itself.