Bertrand Russell: One of the Giants of 20th Century Philosophy 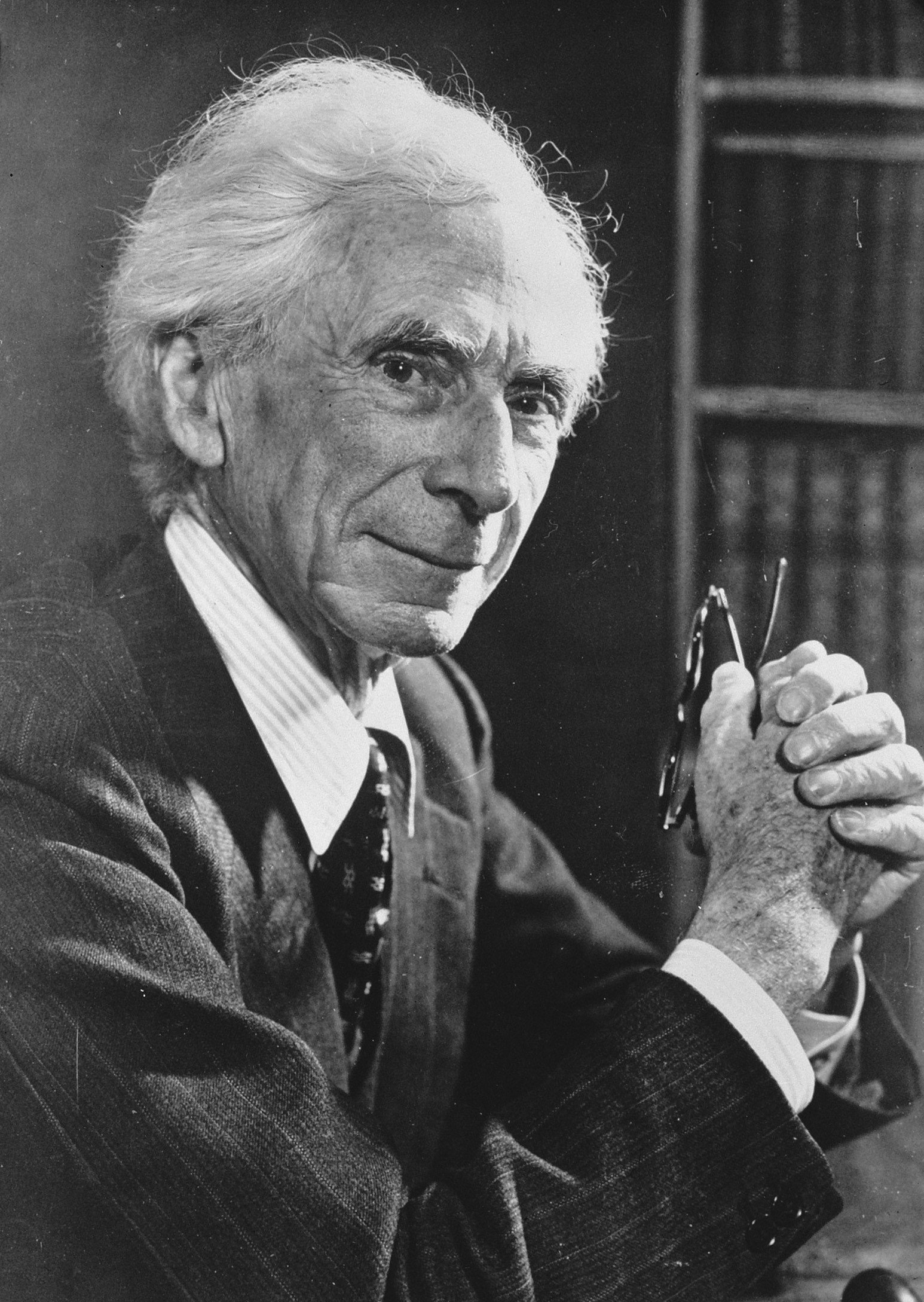 “My purpose is to suggest a cure for the ordinary day-to-day unhappiness from which most people in civilized countries suffer, and which is all the more unbearable because, having no obvious external cause, appears inescapable.”

Bertrand Russell was a great thinker, a man who changed Western philosophy for ever.

He was a profound sceptic who refused to take anything for granted and protested all his life – against the senseless slaughter of the First World War, against the evils of all kinds of totalitarian dictatorship, and against nuclear weapons which he thought would eventually destroy us all.

There are two motives for reading a book; one, that you enjoy it; the other, that you can boast about it.

The fundamental cause of the trouble is that in the modern world the stupid are cocksure while the intelligent are full of doubt.

It’s easy to fall in love. The hard part is finding someone to catch you.

One of the symptoms of an approaching nervous breakdown is the belief that one’s work is terribly important.

The secret of happiness is this: let your interest be as wide as possible and let your reactions to the things and persons who interest you be as far as possible friendly rather than hostile.

When considering marriage one should ask oneself this question; ‘will I be able to talk with this person into old age?’ Everything else is transitory, the most time is spent in conversation.

Almost everything that distinguishes the modern world from earlier centuries is attibutable to science, which achieved its most spectacular triumphs in the seventeenth century.

To like many people spontaneously and without effort is perhaps the greatest of all sources of personal happiness.

Mathematics rightly viewed possesses not only truth but supreme beauty.

He was an unusual British phenomenon – an intellectual who made pronouncements about contemporary life and current affairs to whom ordinary people listened with respect (much to the distress of governments). In the popular imagination, he was the man with an enormous brain, who therefore had the right to speak out and be listened to – even if most political and social problems are not very amenable to his kind of logical analysis. Towards the end of his life, Russell became an iconic figure for the young. They read his populist books, listened to his broadcasts on the radio and saw him on television. Russell helped set the tone for future protests and encouraged young people to challenge entrenched political and social ideologies.

“IMAY HAVE THOUGHT THE ROAD TO A WORLD OF FREE AND HAPPY HUMAN BEINGS SHORTER THAN IT IS PROVING TO BE… NEVERTHELESS, MANY (OF US) STILL SHARE THE PURSUIT OF A VISION, BOTH PERSONAL AND SOCIAL.

“SOCIAL: TO SEE IN IMAGINATION THE SOCIETY THAT IS TO BE CREATED, WHERE INDIVIDUALS GROW FREELY AND WHERE HATE AND GREED AND ENVY DIE BECAUSE THERE IS NOTHING TO NOURISH THEM.”