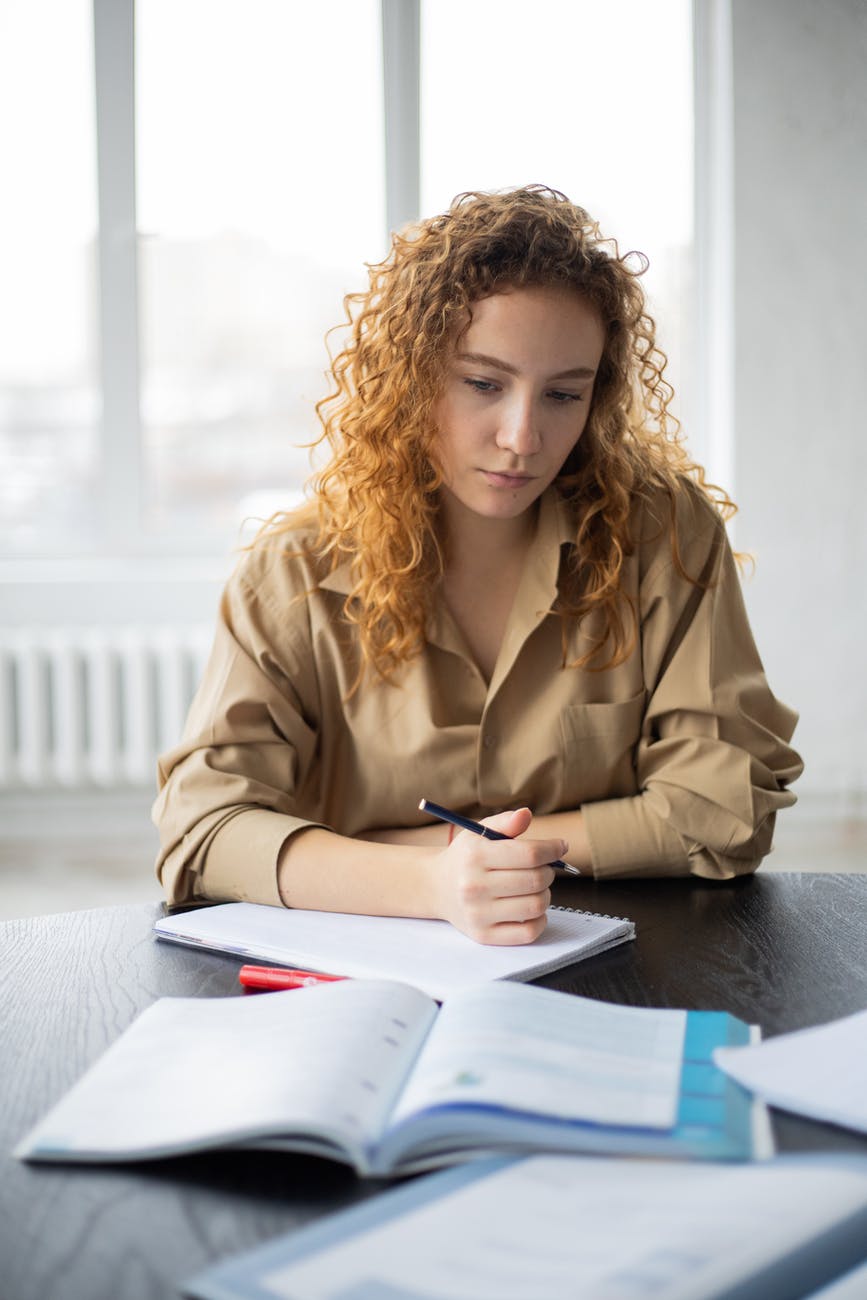 The zettlkasten method was developed by Niklas Luhmann. A productivity tool which is life changing if understood and done in the spirit it was intended by its inventor. The very fact that Luhmann was extremly prolific in his lifetime~ he published 58 books and hundreds of articles. Luhmann rarely had any assistance at all~ “If I want something. it’s more time . The only thing that really is a nuisance is the lack of time”.

In the book Sonke Ahrens aims to give tools of note~taking and implement them into your workflow. It helps you seamlessly move between one task to another without loosing sight of the bigger picture. So the idea is not to be a planner, which makes things inflexible but a workflow that gives insight and new ideas which become a driving force that push you forward.

This is the heart of the system itself and is extremely simple . Luhmann had two slip~Box, notes were written on index card and stored in a wooden box.

The idea is not just to copy ideas or quotes from the text he reads, but to generate ideas and develop links between notes to different context.

The author gives digital options as well . Free program like ZOTERO is a great tool to get started.

He also mentions using Daniel Ludecke’s Zettelkasten. It is one of the only program that implements the principles behind Luhmann’s system and at the same time simple and easy to use. It is free and is available for different operating systems.

The Slip~Box is nota collection of note . Working with it is less about retrieving specific notes and more about being pointed to relevant facts and generalising insight by letting ideas mingle.

So give it a try, agreed it will not be easy to get use to this method and you may slip back into your old ways, but once mastered , it is truly game changing.